BTS and Blackpink have grabbed high spots on Billboard’s new charts that rank songs based on international streaming and sales. 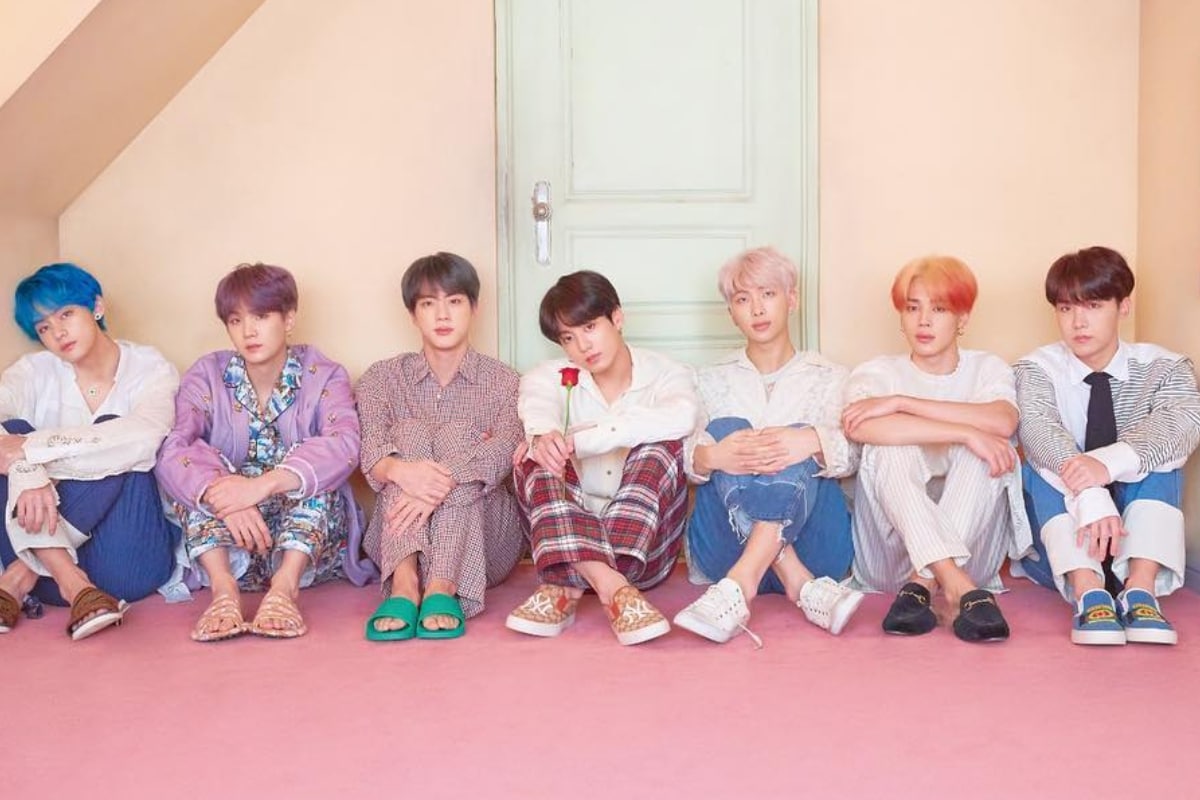 It is official that the K-pop industry is taking over the west as BTS and Blackpink grab high ranks on Billboard’s new charts. Considering the global domination of the Korean music industry, Billboard and MRC unveiled two authoritative charts ranking the top songs globally on September 14.

Both collate sales and streaming data from more than 200 territories, with rankings based on a weighted formula incorporating official-only streams, on both subscription and ad-supported tiers of leading digital platforms. These also include downloads from key online music retailers.

The development comes after seven-member K-pop band BTS’s Dynamite grabbed the number one spot for straight two weeks on Billboard Hot 100, becoming the first Korean artist to achieve this feat.

In the recently announced Billboard Global 200 chart, BTS’ Dynamite grabs number 2 spot after racking up 83.4 million streams and 36,000 downloads. While BLACKPINK and Selena Gomez’s Ice Cream landed number 8 on the Global 200. The number one spot is taken by Cardi B and Megan Thee Stallion’s WAP.

The historical achievement by the K-pop group BTS also won them praise from South Korea’s President Moon Jae-in who tweeted, “Congratulations to the Seven Music-loving Boys and Their Wings, ‘ARMY’! The songs, dance, dreams and enthusiasm of BTS energized and gave strength to young people around the world.”

Congratulations to the Seven Music-loving Boys and Their Wings, ‘ARMY’!The songs, dance, dreams and enthusiasm of BTS energized and gave strength to young people around the world. https://t.co/6ZL4XdrZVv

On the Global 200 Excl., Maluma's Hawai grabs number one spot followed by BTS’s Dynamite at number 2. WAP is number 3 with 54.6 million streams and 6,000 sold. BLACKPINK and Selena Gomez’s Ice Cream come in at number 6.