Kangana Ranaut teared up as Bombay High Court pulled up BMC for partially demolishing her house. SP Balasubrahmanyam's health is critical. This and more in today's entertainment wrap. 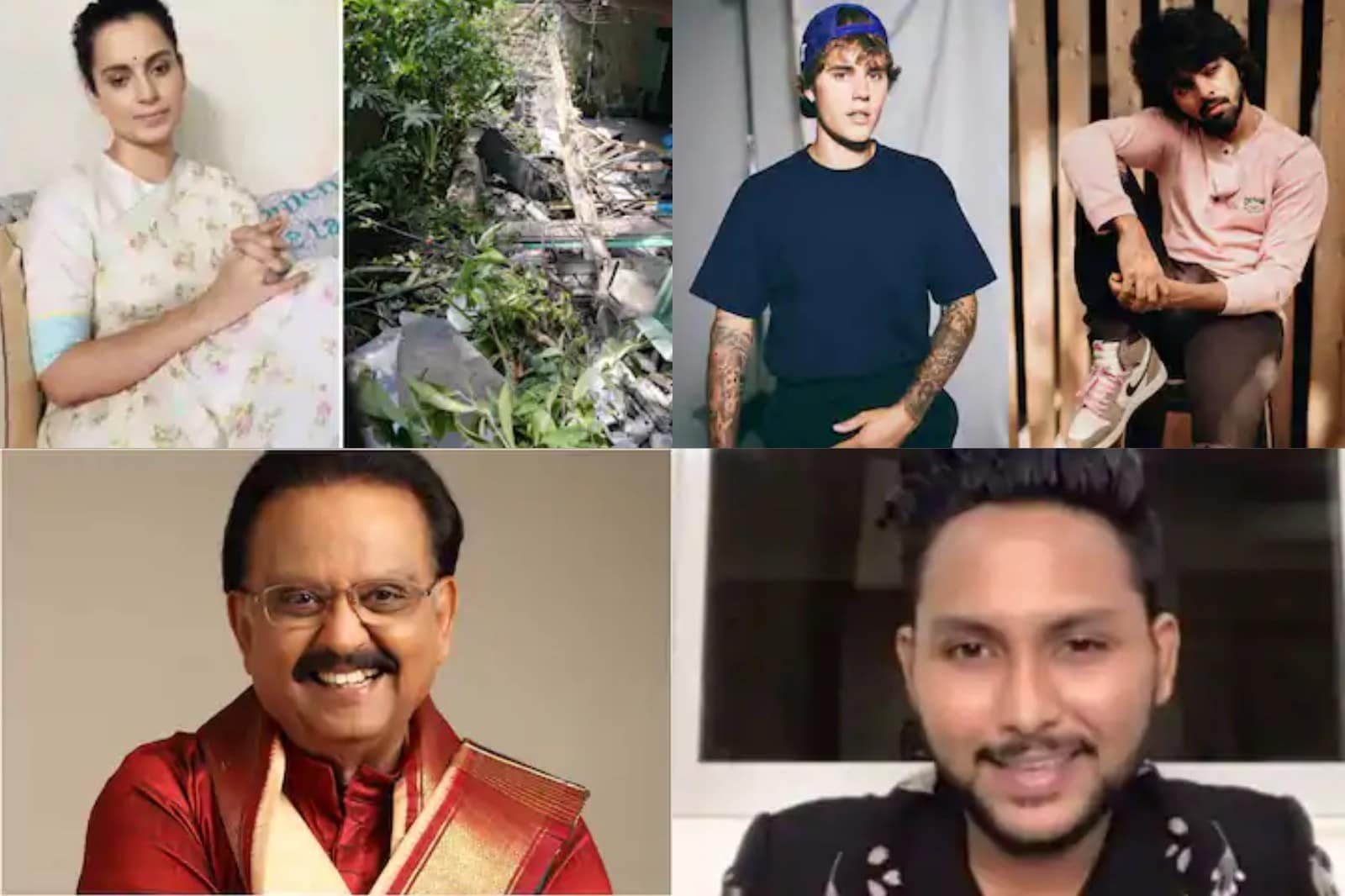 Kangana Ranaut has thanked the Bombay High Court for pulling up the Brihanmumbai Municipal Corporation (BMC) over her partly demolished house being left like that during monsoon. The HC rapped the BMC during the hearing of a petition filed by the actress after the BMC advocate sought two days' time to reply in the matter.

Justice Kathawala said during the hearing, "We cannot leave the demolished house the way it is. The building is demolished partly, and in the heavy monsoon, we cannot leave it in this state. We will start hearing the petitioner tomorrow."

Legendary layback singer SP Balasubrahmanyam's health condition has deteriorated and is extremely critical, as per the latest medical bulletin. The playback singer continues to remain on ECMO and other life support measures.

​The hospital bulltein states: "His condition in the last 24 hours has deteriorated further warranting maximum life support and he is extremely critical. The team of experts at MGM Healthcare are closely monitoring his health condition."

Actor Bhupesh Kumar Pandya, who featured in films like Hazaron Khwahishein Aisi, Vicky Donor, and Parmanu, has lost his battle to cancer. The news of his demise was tweeted by the National School of Drama (NSD) on Wednesday.