DGCA has directed IndiGo to take action against the passengers responsible for unruly behaviour and protocol violations on a flight with Bollywood actress Kangana Ranaut onboard. 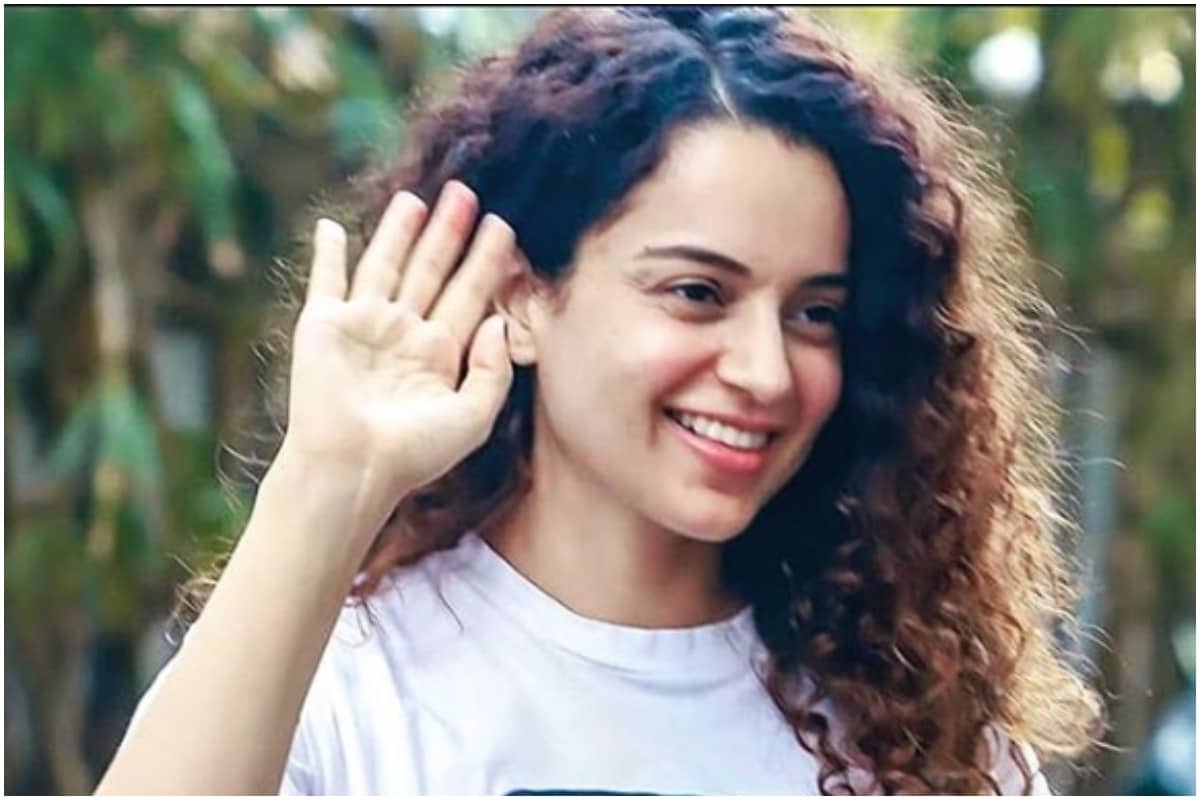 The Directorate General of Civil Aviation (DGCA) has directed IndiGo to take action against the passengers responsible for unruly behaviour and protocol violations on a flight with Bollywood actress Kangana Ranaut onboard. The incident took place on a Chandigarh-Mumbai flight on September 9.

A DGCA official said: "There are multiple issues. The prominent ones include photography onboard in violation of Aircraft Rules 13, violation of Covid protocols and certain actions falling within the purview of unruly behaviour onboard."

"We have asked the airline to take appropriate action against those responsible," the official said. The airline said that it has given its statement to the aviation regulator on the matter pertaining to flight 6E 264 from Chandigarh to Mumbai on September 9.

"We would like to reiterate that our cabin crew, as well as the captain, followed all the requisite protocols, including announcements to restrict photography, follow social distancing and maintain overall safety. IndiGo also followed the requisite protocol of documenting this matter in its post-flight report," the airline said in a statement.

IndiGo added: "We are in receipt of certain directions from the DGCA in relation to flight 6E 264. We will follow the prescribed guidelines."

A viral video of the Wednesday's incident showed that reporters and camerapersons of various TV channels were jostling and bunching up near the front rows to get a comment from Ranaut after the plane landed at the Mumbai airport. The video showed that the actor was sitting in one of the front rows. In the video, one crew member can be heard telling the passengers to sit down in their seats and not "harass" anyone as the seat belt sign had not been turned off.