Kareena Kapoor shares a deep message with her recent picture in which a faint light can be seen falling on her, brightening a portion of her face. 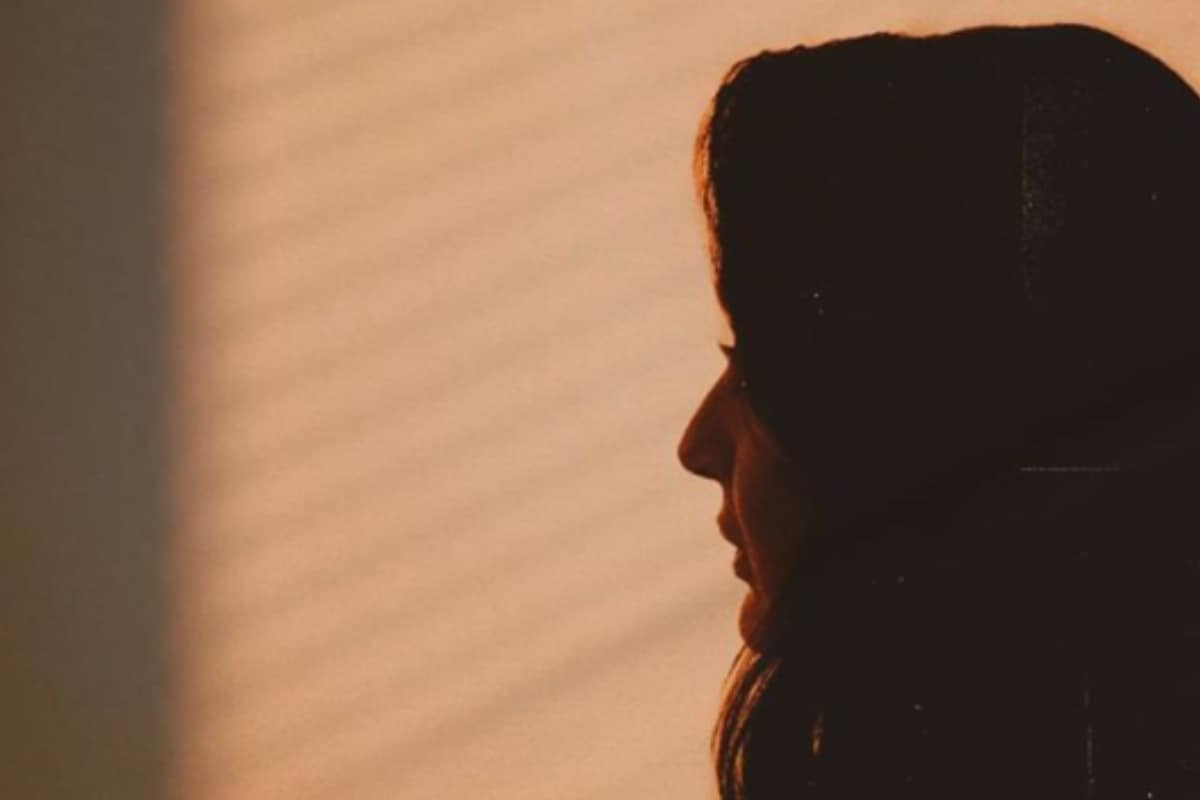 Bollywood actress Kareena Kapoor on Saturday shared a picture on Instagram in which she looks to be contemplating deep thoughts. A faint light can be seen falling on her, brightening a portion of her face.

The actress captioned the post as: “Sometimes all you need is a little ray of hope.” The message is thoughtful indeed. Is she looking for a ray of hope? Or is she passing on the positive vibes to us? Who knows! Kareena's sister Karishma Kapoor commented with 'stars' on the photo.

Kareena and her husband, actor Saif Ali Khan recently announced that they are expecting their second child. In a few months from now, the three-year-old Taimur Ali Khan will have a sibling.

Lately, Kareena has been very active on Instagram. She had posted an image of herself with actor Akshay Kumar wishing him on his birthday earlier this week. She is having a great time at home with her family which is evident from her posts.

Last week, she shared another picture of herself with son Taimur as they were getting ready to cheer for their favourite football team Manchester City. The mother was wearing a white jersey numbered 21 and her name printed on it, while little Tim wore a black jersey numbered 20.

Kareena’s last film to hit the theatres was Angrezi Medium in which she played the role of a police officer named Naina Kohli. She will next be seen in Aamir Khan-starrer Laal Singh Chaddha, which is based on the famous 1994 film Forrest Gump, in which the title role was played by Tom Hanks. The film is slated to release around Christmas next year.