Kasautii Zindagii Kay 2 Might Go Off-Air In November & Parth Samthaan Is Not The Only Reason!

A lot has been said about Kasautii Zindagii Kay 2 after Parth Samthaan, who plays the role of Anurag Basu, tested positive and post his return, decided to quit the show to focus on his health and career. While a few reports suggested that if makers are not able to convince Parth, they will look out for replacement, a few reports said that the actor is staying back! It was also said that the show might go off-air if the makers do not find suitable replacement for Parth. Although the rumours vanished in thin air, yet again the reports of the show going off-air is doing the rounds! But this time, the reason is different!

Apparently, the makers are planning to shut the show in November, not because of Parth quitting the show, but because the numbers are low!

A source from the show was quoted by Spotboye as saying, "Makers were not happy with the numbers of the show. Also, Parth Samthaan's decision of quitting the show added to the decision of the channel. By now makers were trying to hold back Parth to continue playing Anurag." 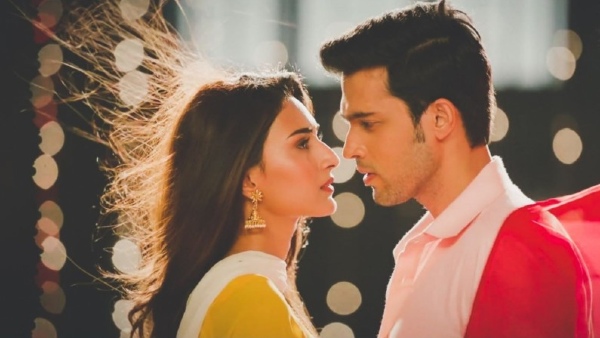 "However in the recent development, they don't find any scope of improvement even after replacing the main lead's face and hence they have decided to make the show go off air by November this year, Actors have been informed about this already." 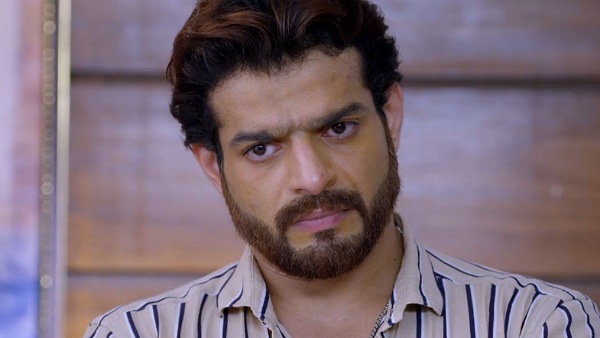 Is Karan Patel Quitting The Show?

The latest report also suggested that Karan Patel is not happy with the way his character is being shaped, and hence, he has decided to quit the show. But the actor's spokesperson has denied the report. 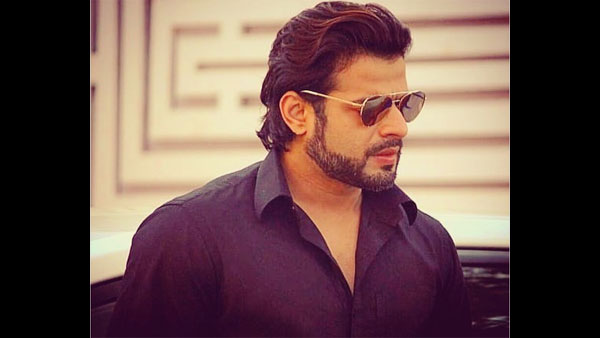 What sparked the rumour of Karan Patel leaving the show was that he hadn't reported to the set for 10 long days. But the fact was that currently, the makers are focusing on Anurag, Prerna and their daughter and so there were no scenes scheduled for him.