Kate Middleton Was Caught Calling Prince William "So, So Sexy" in Uniform 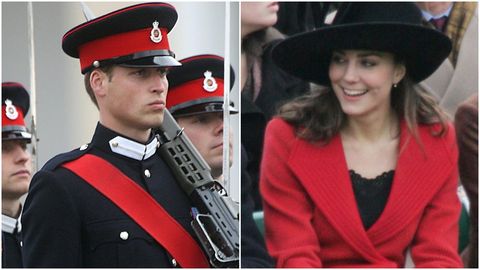 In the event you spent your formative years thirsting for Prince William to the point that your friends/family were alarmed by your lack of chill, Kate Middleton appears to have been right there with you.

We now know that Kate thinks William is "sexy" in his military uniform—at least according to a lip reader who claims Kate was caught saying as much during her future husband's RAF graduation in December 2006, which went down four years before they got married.

According to said lip reader—who is featured in the documentary Royal Wives (via The Mirror)—Kate said, "I love him in uniform, he's so, so sexy." Like...you and me both, Kate.

Tragically, there doesn't seem to be a video of this moment floating around the internet, but we do have photos of the day in question. Here's William all decked out in his uniform: 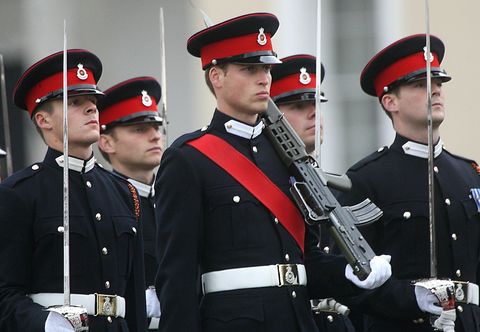 And here's Kate all decked out in...this large hat: 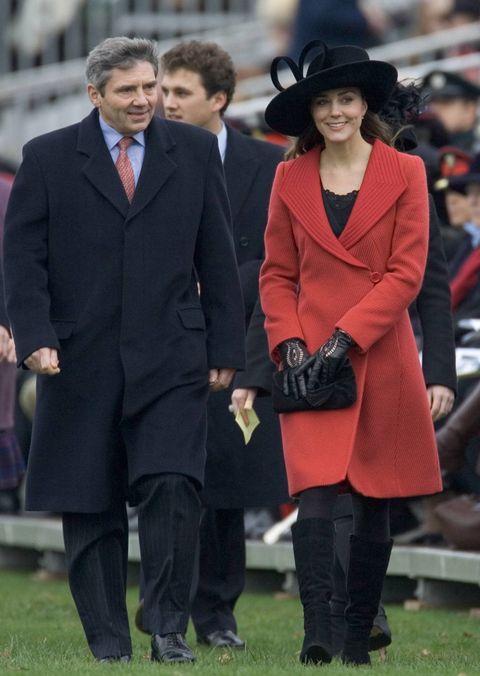 And here's a blatantly thirsty side-by-side I made in my free time: