Kriti Sanon Is Appalled Over Media Chaos Around Kangana Ranaut Inside A Flight!

Actress Kriti Sanon is appalled how a few media channels are leaving no stone unturned to follow actress Kangana Ranaut, just to get exclusive quotes from her to increase the TRP of their channels. Kriti retweeted a video of a journalist, 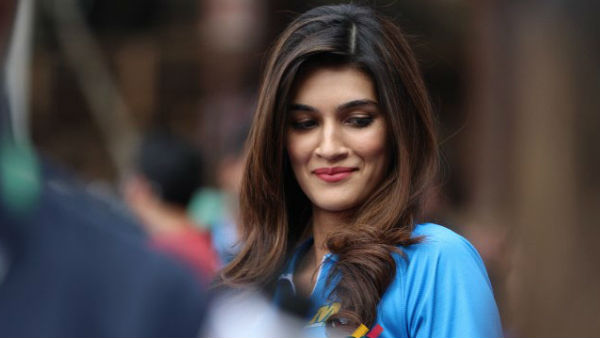 Actress Kriti Sanon is appalled how a few media channels are leaving no stone unturned to follow actress Kangana Ranaut, just to get exclusive quotes from her to increase the TRP of their channels. Kriti retweeted a video of a journalist, wherein the latter showed how some journalists boarded the same flight that of Kangana and created a chaos inside the flight, scorning social distancing norms.

Kriti wrote, "This is what i meant.. how is this even allowed? Have we forgotten that we are still in the middle of a serious pandemic and the number of cases are just rising? We haven't even reached a peak yet!" 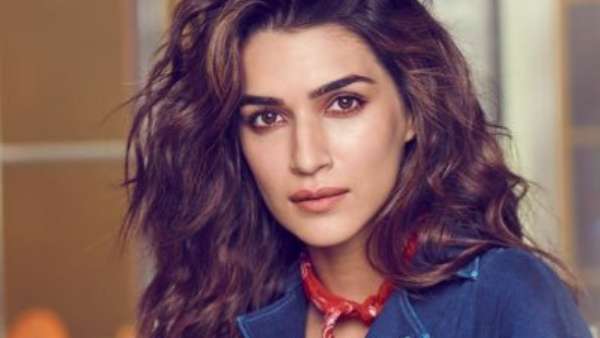 Even though Kriti's tweet made sense, her tweet received mixed response from netizens. While some praised her tweet, others blamed her for not taking a stand for Kangana or Sushant.

A user wrote, "Finally you said something happy to see this . This thing news media will not highlight because they have forgotten about covid pandemic . The only thing they know is Kangana Uddhav Rhea Sushant."

Another user wrote, "Dear madam, what about social distancing etiquette during the demolition of Kangana's office ? How come u didn't raise your voice then? This pandemic has come and will go one day. But what abt your friend's life that was taken away? She raised a voice against that."

"You've got chest and core of steel to speak up! Before being a man or woman we need to learn how to be a human and you project it in your tweets how to be one," wrote another user.

Kriti Sanon Writes 'You Can Never Please Everyone', Adds Her Post Isn't Against Anyone

Meanwhile, recently, Kriti took a potshot at media and wrote on her Instagram story, "If Indian journalism goes any lower, they will hit oil."

Kriti's tweet didn't go down well with many journalists who're doing their job with utmost honesty and bringing credibility to their work. Later, Kriti clarified on her Twitter page that she wasn't taking a jibe at the whole media industry, but a few who're lacking basic ethics of journalism.