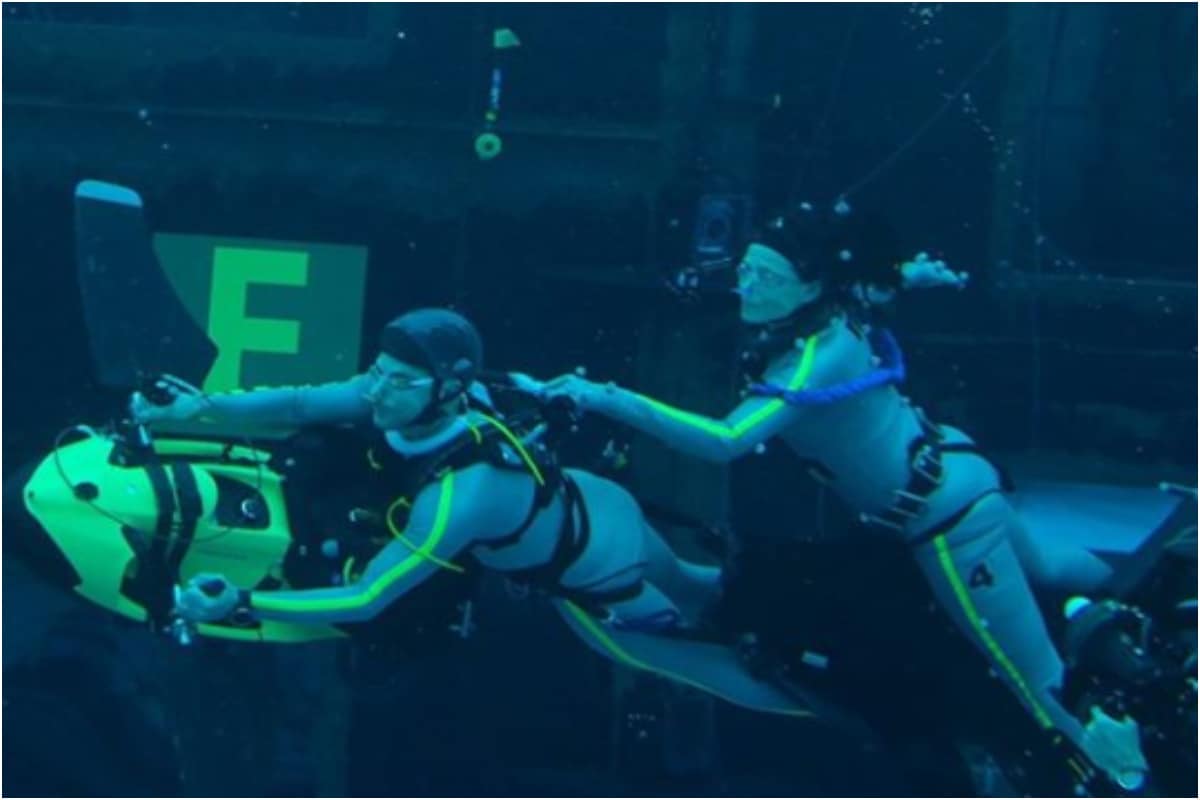 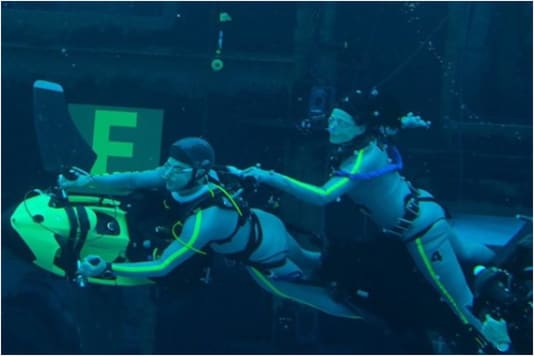 Since the magical view of Pandora debuted online, the internet has been abuzz with interesting developments from the upcoming sequel of Avatar. The makers recently decided to tease fans of the franchise with some incredible captures straight from New Zealand.

The visuals feature sci-fi queen Sigourney Weaver busy with some performance capture work. The behind-the-scenes stills of Weaver doing an underwater stunt suggest she could be playing Na’vi in the sequels. In another image, Weaver is giving big thumbs up to the cameras.

Production is back up following a prolonged shut down owing to the coronavirus. Director James Cameron and his team are reportedly shooting with a new technology, designed exclusively for the Avatar universe.

Another series of pictures are from a Hawaai trip. The photos however are dated three years old when work on ‘Avatar 2’ began.

The caption on Twitter reads, “ICYMI: Avatar Producer @JonLandau shared a series of photos from behind-the-scenes of the sequels. To prepare the cast of the Avatar sequels for filming, we took them to Hawaii to experience the underwater world (sic).”

ICYMI: Avatar Producer @JonLandau shared a series of photos from behind-the-scenes of the sequels.To prepare the cast of the Avatar sequels for filming, we took them to Hawaii to experience the underwater world. Check out a few pictures from the trip here: pic.twitter.com/AdXhFhWPlh

Fans would be recounting how Weaver's character Dr. Grace Augustine died at the end of the first Avatar, all the way back in 2009. However, her appearance in the coming batch of films is a mystery yet to unfold.

Avatar 2 is slated for release in December of 2022.