Celebrity couple Leonardo DiCaprio and Camila Morrone were seen having a good time with each other at a beach in Malibu. Take a look. 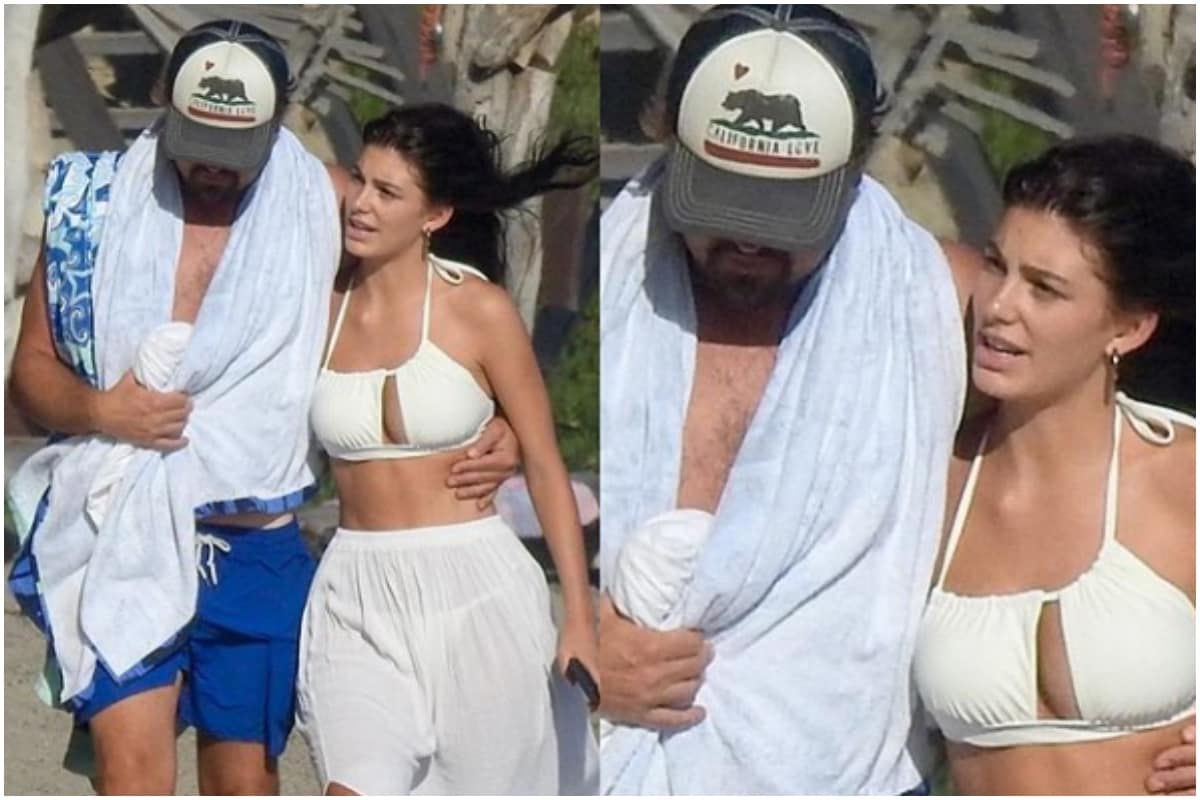 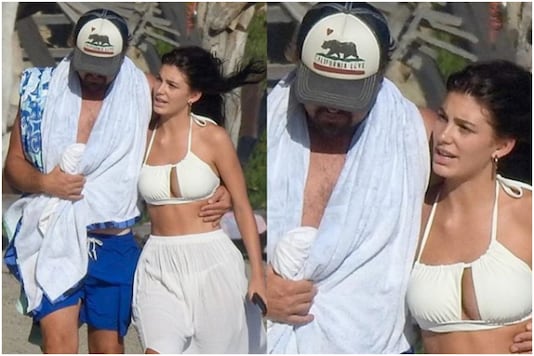 Celebrity couple Leonardo DiCaprio and Camila Morrone were seen having a good time with each other at a beach in Malibu. Take a look. Trending Desk Last Updated: September 10, 2020, 7:32 PM IST FOLLOW US ON:

Hollywood actor Leonardo DiCaprio was snapped holding his girlfriend Camila Morrone at Malibu beach. In the pictures, the actor can be seen in a blue swimming trunks with a towel wrapped around his neck, while Camila can be seen donning a white bikini top and maxi skirt, flaunting her stunning figure.

The pictures were shared by Daily Mail.

Leo and Camila have been dating each other for 3 years. They were first linked in 2017. The duo has been often spotted spending time together. The couple looks adorable in each other’s company. However, they have faced a lot of criticism over their huge age gap as the Hollywood superstar is 45 and Camila is only 23. But the actress doesn’t seem to have any problem with that.

In a previous chit-chat with Los Angeles Times, she was quoted saying, “There's so many relationships in Hollywood — and in the history of the world — where people have large age gaps. I just think anyone should be able to date who they want to date.”

As reported by Daily Mail, Camila also revealed that it’s always pleasing for her to often linked up with Leo. She said that besides whom she is dating, she should also be identified for her work. She was quoted as saying, “I feel like there should always be an identity besides who you're dating... I understand the association, but I'm confident that will continue to slip away and be less of a conversation.”

Leo was last seen in Quentin Tarantino’s Once Upon a Time in Hollywood, which also starred Brad Pitt and Margot Robbie. He will be next seen in Martin Scorsese’s Killers of the Flower Moon. The film will also star the legendary Robert DeNiro.