Mercury rose by a notch in the national capital as the minimum temperature settled at 26.6 degrees Celsius, according to the India Meteorological Department on Saturday.

The minimum temperature recorded at Safdarjung Observatory here, considered the official reading of the city, was 26.6 degrees Celsius in the morning, according to a MeT official.

The weatherman has forecast a partly cloudy sky during the daytime. The maximum temperature on Saturday is likely to hover around 40 degrees Celsius. 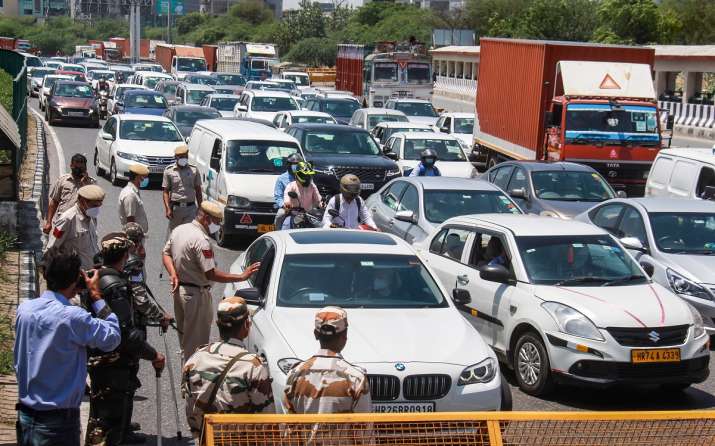 This article has been aggregated from www.indiatvnews.com and they maybe/are the copyright owners of the same. If you are the Author/Copyright owner of this article and want us to remove the same then send an email to admin@fordiva.com so that we can delete it immediately. We sincerely regret and apologies for any inconvenience caused to you due to the same. Though it is your decision but please take note that the link to your website and the article have been given above, within and on the bottom of the article.