Model Accuses Sajid Khan of Sexual Harassment, Says Director Told Her to 'Strip in Front of Him' In 2018, filmmaker Sajid Khan was accused of sexual harassment by three women which included two actresses and a journalist. The filmmaker was dropped from Housefull 4 and the director credit was given to Farhad Samji, who completed the film. Now, another model-cum-actress has taken to social media to say that Sajid sexually harassed her when she was just 17.

The accuser wrote a long note on Instagram, saying that she had to speak up before the freedom of speech is taken away in the country. She said that she did not speak up in 2018 because she had no godfather in the film industry and had to look after her family. 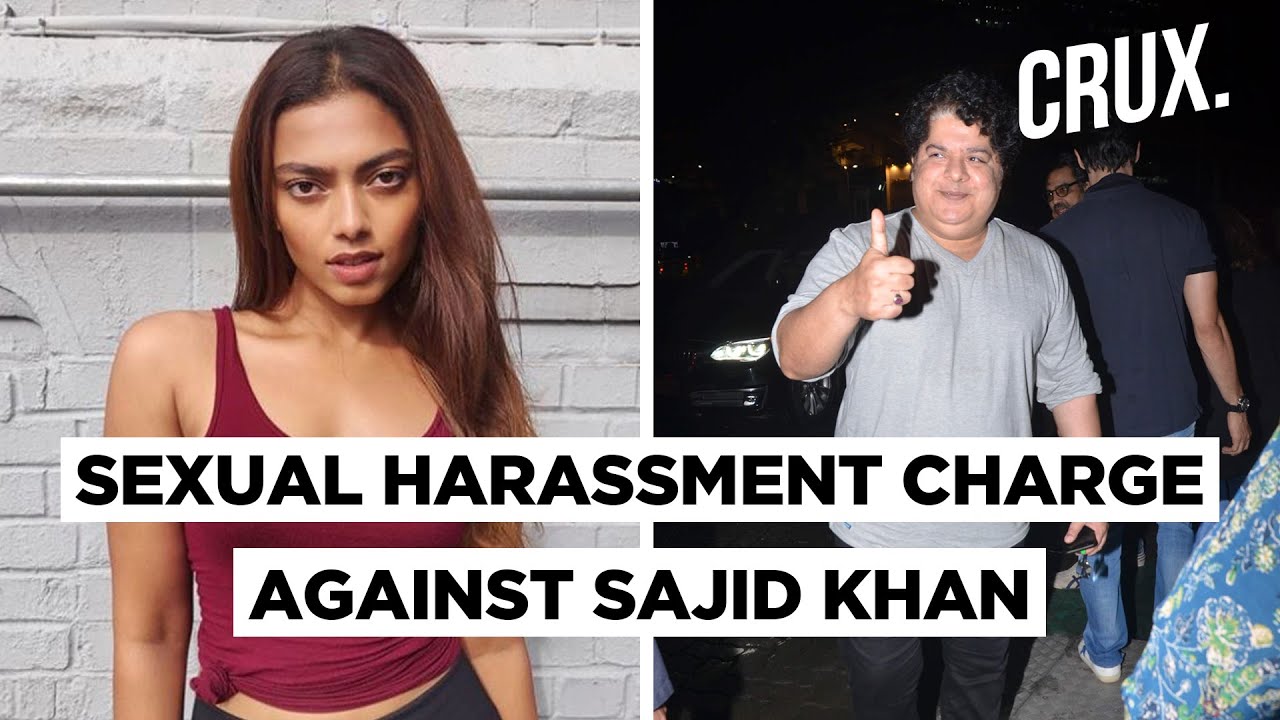 She then added that she is speaking up because her parents are not with her anymore. Sajid allegedly tried to touch her and told her to strip in front of him to get a role in Housefull, the model has said. She concluded her note saying that he deserves to be behind bars not only for casting couch but also for stealing away people's dreams.

She captioned the post, "Before democracy dies and there is no freedom of speech anymore I thought I should speak (sic)!"

The accuser also took to Instagram stories to condemn people who abused her in the post's comments. She said that she did not speak up for fame or money but while re-evaluating her life thought that she should speak up against Sajid.