Composer and singer Shantanu Moitra talked about composers and lyricists not getting credit for their creations and bug music companies profitting off of others' hard-work. 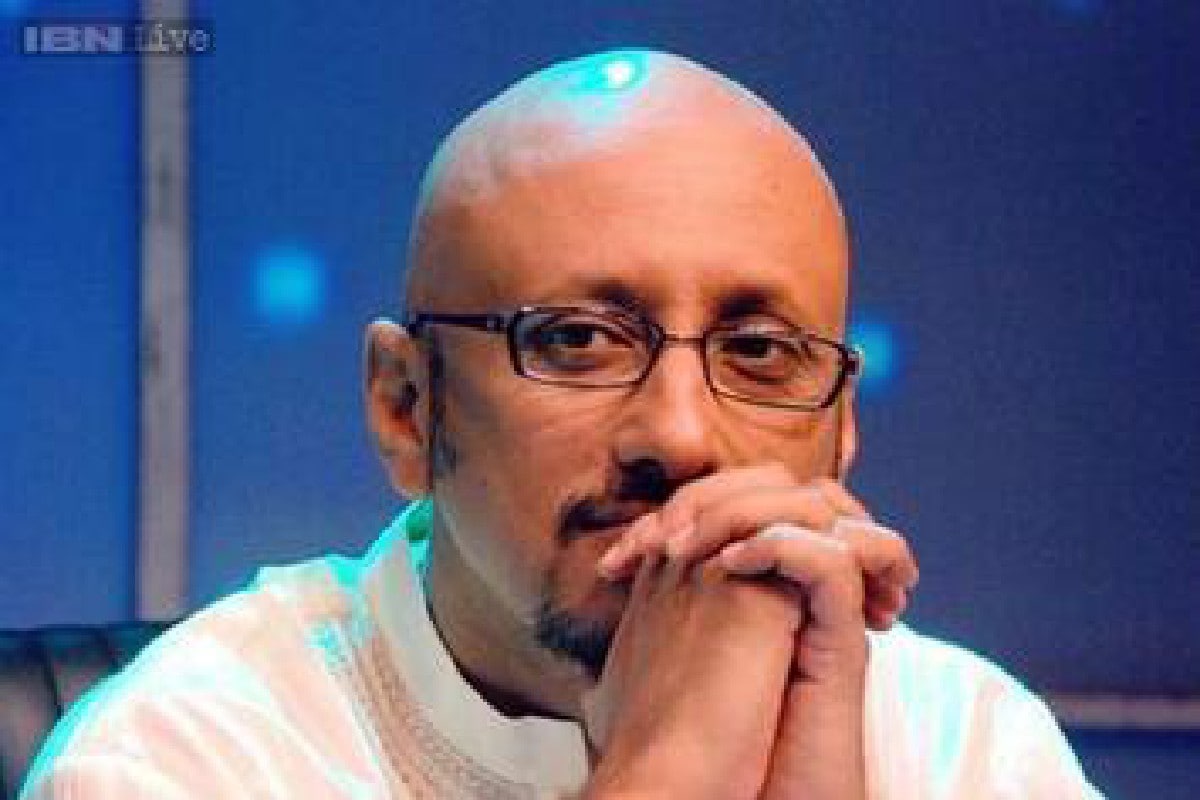 Even when music creators are the ones who toil hard to create tunes, the ones who reap the harvest are music companies. A passionate lyricist may die a quiet death in this country, even after gifting a plethora of timeless songs to the music industry. Eternity of a song doesn't guarantee a fortune to a music creator.

That's exactly what hurts ace Music director Shantanu Moitra. He entered the scene fifteen years ago, with Pradeep Sarkar's Parineeta (2005). "I remember, that was quite an experience. I came from nowhere and this sudden recognition! Everything seemed so picture-perfect right after the release of Parineeta. Even at the IIFA awards, Vidya Balan was hailed as a celebrity. Instantly our whole team, who had no ambition in their mind, was shot to fame." reminisces Shantanu, sitting on his sofa and talking to us in a virtual chat.

Though Parineeta brought a whiff of fresh air in Bollywood scene, Shantanu already had 'Ab Ke Sawan' album to boast of.

"I just had one album in my kitty. Subha Mudgal and I created it just for the sake of an experiment. The sound of rain was the inspiration. Even then we expected least bit. In fact we had little or no source to promote our album. I remember there was a popular weekly show of Prannoy Roy called 'The World This Week'. In that program, he mentioned once about our album. We couldn't imagine that would create so much of impact on the audience!" says Shantanu.

His new album with twenty singers, by lyricist Swanand Kirkire is round the corner. He is excited about it and keeps himself busy all the time.

Talking about his earlier feats, Shantanu explains, "That was an era of no-social media. The idea of digital self-promotion didn't gain ground. But now with the upsurge of YouTube channels social media, we can easily access our target audience. But retaining in their hearts is a different ball game. You may spend crores of rupees in promoting a song. But the real test of the song begins where promotion ends. The self-life of any song is not determined by the heights of promotion."

Times are a'changing and music too has to sail through the tide of time, believes Shantanu. But at the same time, he rues the fact that the music creators suffer a lot in India. Their passion for music has failed to ascertain a decent lifestyle for themm.

Death of lyricist Yogesh has left an indelible mark in his heart. "In our country, copyright laws are not stringent. Yogesh sir, who gifted us a string of eternal songs, might have got a huge royalty for his entire bouquet of work. But he might have been ignorant about it for so many years. Had it been a reality, we could have given him a better respect and life. It is indeed tough to accept the fact that he was found roaming around Mumbai railway station aimlessly until a fan of him came to the rescue. To be honest, now a days the royalty system is getting restructured for the better. Let's see how it goes. "

In the same vein, he also mentioned the deplorable status of Ratan Kahar, the creator of Boro Loker Biti Lo, the iconic folklore. "He was not even bestowed with the credit in the album. In all his life he fought for recognition. Can you imagine the pain of a composer who is not given the credit! Unbearable. " says Shantanu with a heavy heart.

Does he believe that too much ado about ordinary songs are slowpoisoning the music scenario? "In fact, before 1990 the playback songs themselves worked as wonderful promotions for respective films. They didnt even need a single press conference for a song! But see, people still repeatedly listen the tunes!" laughs Shantanu.

"But yes, now you can't apply the same formula. Promotion is necessary across all social media platforms, but exaggerating it beyond limits. I always believe in people's choice. A balanced approach is always desirable," he signed off.