Anurag Vyas, who plays Monil in ‘Naagin 5’, opened up about the ongoing drug controversy in Bollywood and if it happens in the TV industry. 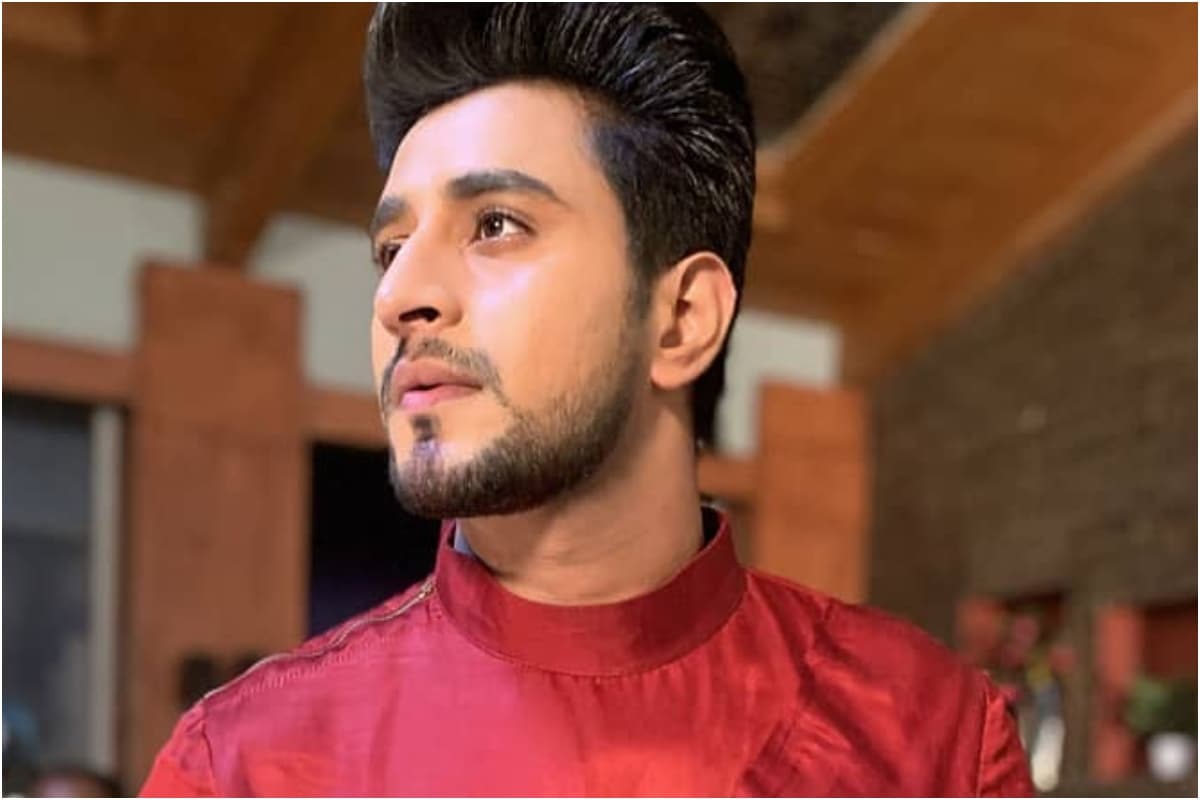 Actor Sushant Singh Rajput’s death on June 14 has started topics of heated debates and discussions in Bollywood. From nepotism to alleged nexus with the drug mafia, the accusations are many. Actor Anurag Vyas, who plays Monil in ‘Naagin 5’, opened up about the drug controversy and answers if it happens in the TV industry.

Anurag says that it’s wrong to think that today’s generation is more susceptible to substance abuse. As a newbie in the industry, the actor, who began his television career with Aap Ke Aa Jane Se and was later seen in Bhakharwadi and Dil Ye Ziddi Hai, shared, “Most people blame the youth for being under the bad influence, but I have hardly seen anyone like that around me — whether it is in Bikaner (his hometown) or in the industry. I don't believe that the youth get addicted easily. I am a newcomer in this industry, but I haven't experienced anything like that. In fact, I am addicted to books and new challenges.”

“I have never seen or faced it in my career. Even if there are people in the industry who are addicted to drugs, I have no idea about them,” he added.

Anurag doesn’t believe in peer pressure either. “It’s all in your hands. If you know what and who is good for you, nobody will be able to influence you into walking on the wrong path. Your will power is the deciding factor,” he explained.

The youngster believes that family and nature are the best remedies against such vices. “If I feel that someone I know might get addicted to drugs, I will suggest that he/she spend more time with nature and most importantly, family. Nobody can show you the right path like your family does. So, get addicted to your loved ones and nature,” he signed off.