Nagma Takes A Dig At Kangana Ranaut; Asks Why NCB Hasn't Summoned Her For Taking Drugs In The Past

After the Narcotics Control Bureau issued summons to actresses Deepika Padukone, Shraddha Kapoor, Sara Ali Khan and Rakul Preet Singh in connection with the drugs consumption case, actress-politician Nagma has now questioned why the investigating agency has not sent a summon

After the Narcotics Control Bureau issued summons to actresses Deepika Padukone, Shraddha Kapoor, Sara Ali Khan and Rakul Preet Singh in connection with the drugs consumption case, actress-politician Nagma has now questioned why the investigating agency has not sent a summon to Kangana Ranaut yet, for consuming drugs in the past.

Further, Nagma has also alleged that the NCB is trying to malign the image of top female actresses by leaking out information of the ongoing investigation to the press. 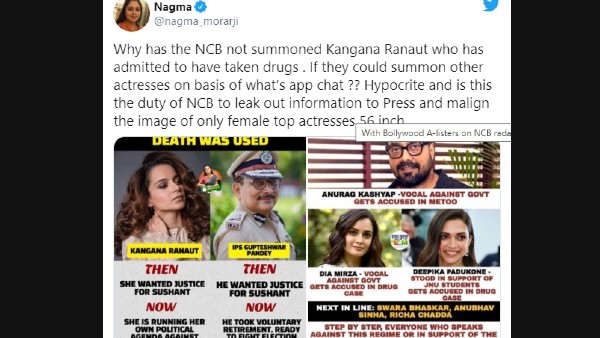 The actress took to her Twitter page and wrote, "Why has the NCB not summoned Kangana Ranaut who has admitted to have taken drugs . If they could summon other actresses on basis of what's app chat ?? Hypocrite and is this the duty of NCB to leak out information to Press and malign the image of only female top actresses 56 inch." 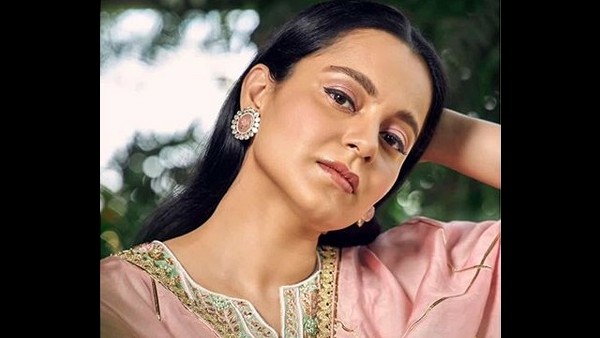 For The Unversed, Kangana Had Admitted That She Was A Drug Addict

Earlier, in March this year, the Queen actress had posted a video during Navratri in which she was seen saying, "Jaise hi main ghar se bhaagi, dedh-do saal me main ek film star thi, ek drug addict thi. Meri zindagi mein itne saare kaand chal rahe the ki mein aise logo ke haathon mein lag chuki thi, jahaan itna sab danger ho chuka tha meri life mein (Soon after I ran away from my house, in around one and a half to two years I became a film star and a drug addict. So much was happening in my life, I fell into the hands of such people, where all these dangerous things happened in my life)." 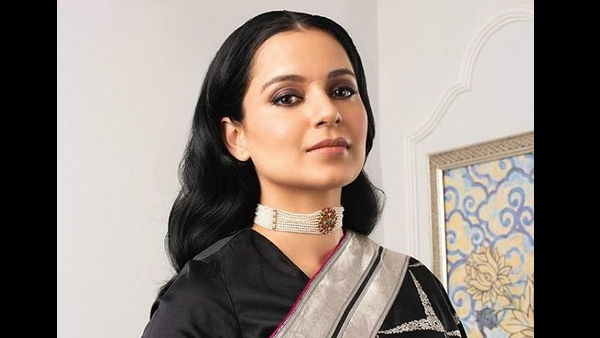 Meanwhile, Kangana Ranaut Reacted To The News Of NCB Summons To Deepika And Others

The NCB, who is currently probing the Bollywood drugs-nexus, has summoned Rakul Preet Singh today (September 24). Deepika Padukone will be questioned on Friday (September 25) while Shraddha Kapoor and Sara Ali Khan will be summoned on Saturday (September 26).