The picture caught Arjun Rampal in action, dressed in a royal blue outfit. He also shared a picture his co-actor Manav Kaul who is seen smiling. 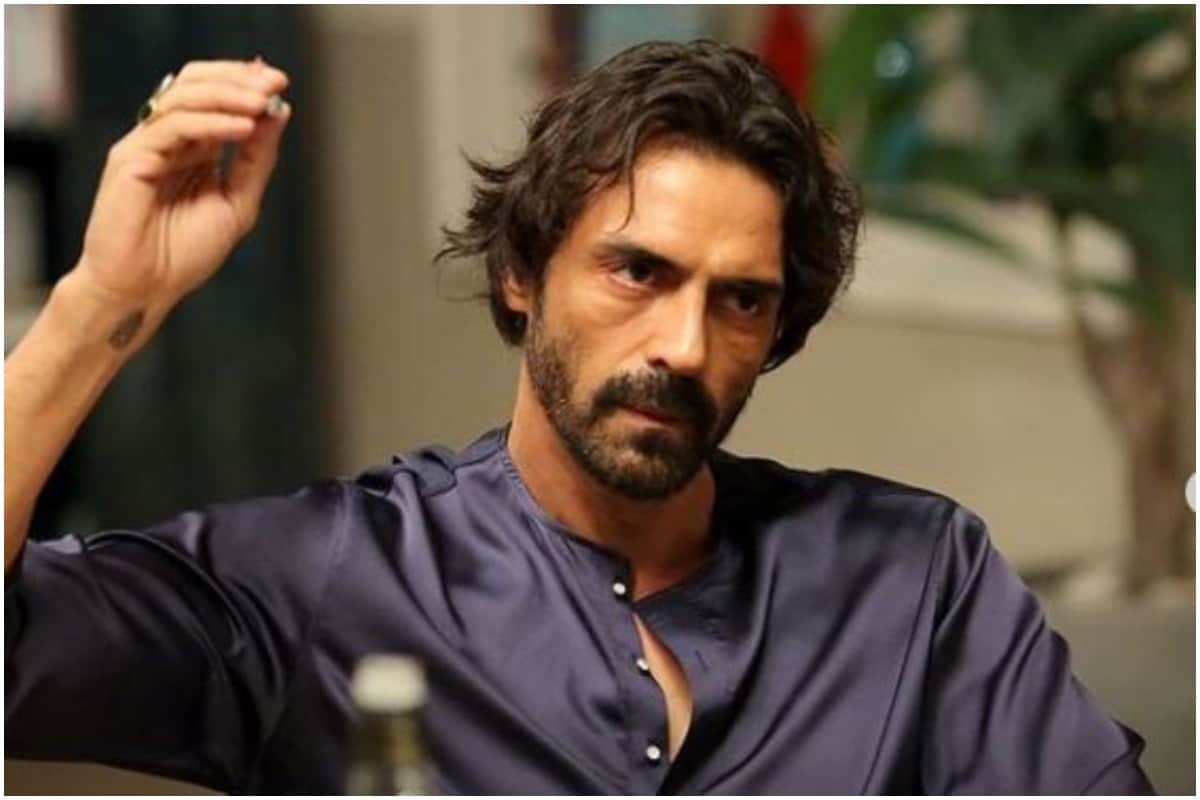 Arjun Rampal is thrilled to be back to work. He shared a few stills from his forthcoming project, titled Nail Polish. The actor informed his fans that he has resumed shooting amid the coronavirus pandemic. Arjun urged everyone to pray for the crew’s health at work. Taking to Instagram, the 47-year-old shared his look from the film in the first image of the post. The picture caught Arjun in action, dressed in a royal blue outfit. He also shared a picture his co-actor Manav Kaul who is seen smiling.

“So good to be back to work. Wait for this one it knocked my socks off. Pray for our health. On the sets of #NailPolish Coming Soon. #BehindTheScenes @zee5premium,” wrote Arjun in the caption of the post.

Nail Polish will be a courtroom-drama based on a story of a murder trial. The legal thriller interlaces the backdrop and court proceedings to convey a journey of criminal discovery. Arjun who is headlining the venture will portray the role of a high-profile defence lawyer Sid Jaisingh. As per Manav, his character, whose name is Veer Singh in the film, is the “most difficult and thrilling” role he has essayed so far.

Krishna, who is known for directing Amit Sadh-starrer mystery Barot House, revealed that the unit of the film is keeping all the precautionary measures in mind during the shooting. He added that he couldn’t have asked for a better star cast for his upcoming venture.

Arjun Rampal was last seen in the 2018 film Paltan. He also features in the lead role in the ZEE5 web series titled The Final Call.