"We are slowly shifting towards greyer roles. It used to be black and white before," said Nani whose latest thriller 'V' is streaming on Amazon Prime Video. 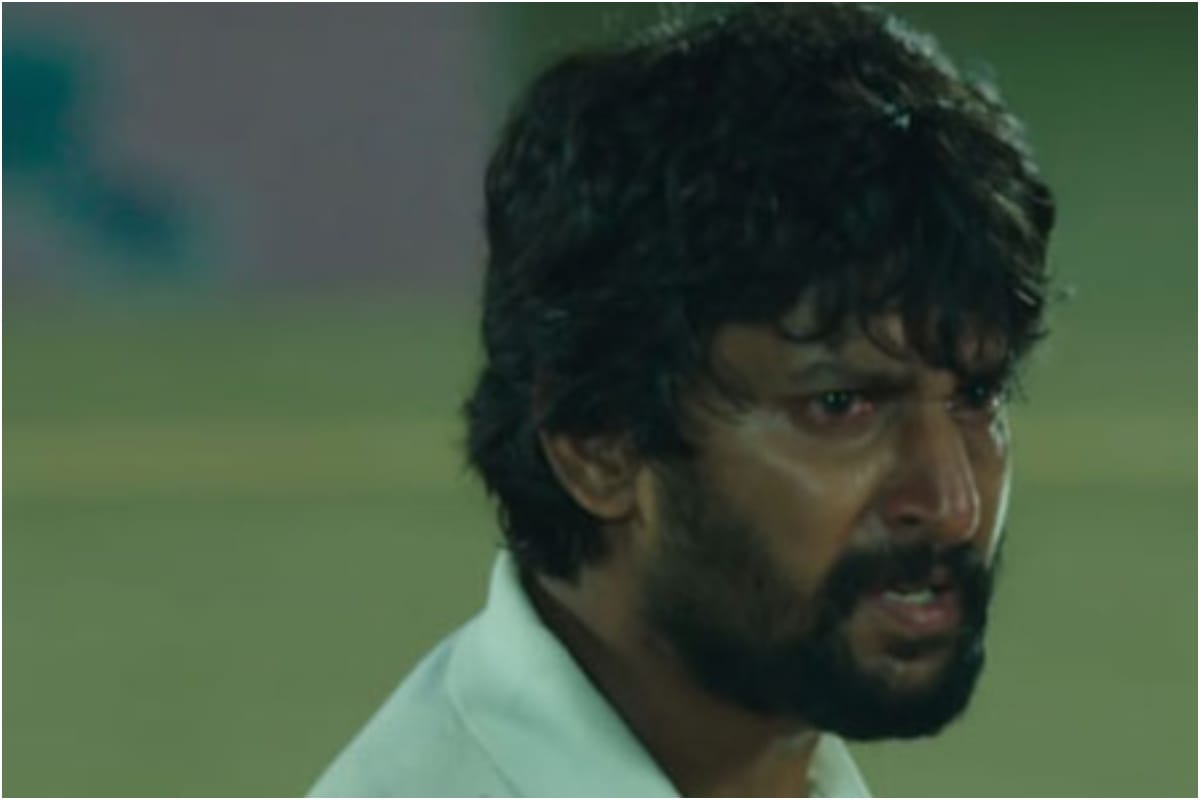 Telugu star Nani, who has played an antagonist for the first time in his 25th film "V", says that it is not anymore about just the hero or the villain as there is a slow shift towards grey roles.

Talking about actors now playing characters with shades on screen, Nani said that the change is very clear and evident. "Now, we are slowly forgetting about the hero or villain. We are slowly shifting towards greyer roles. It used to be black and white before. There used to be a bad and a good guy. Now it's not like that," Nani told IANS.

"I think now even a hero will have flaws and even a villain will have some good qualities in him. So, I don't think we can tag them like that anymore. The change is very clear and evident," he added.