Nawazuddin Siddiqui's Wife Records Statement on Her Complaint Against Husband, His Kin

In her statement to the police, Aliya reiterated her allegation of molestation of a family member in 2012 by the Nawazuddin Siddiqui's brother Minhajuddin Siddiqui. 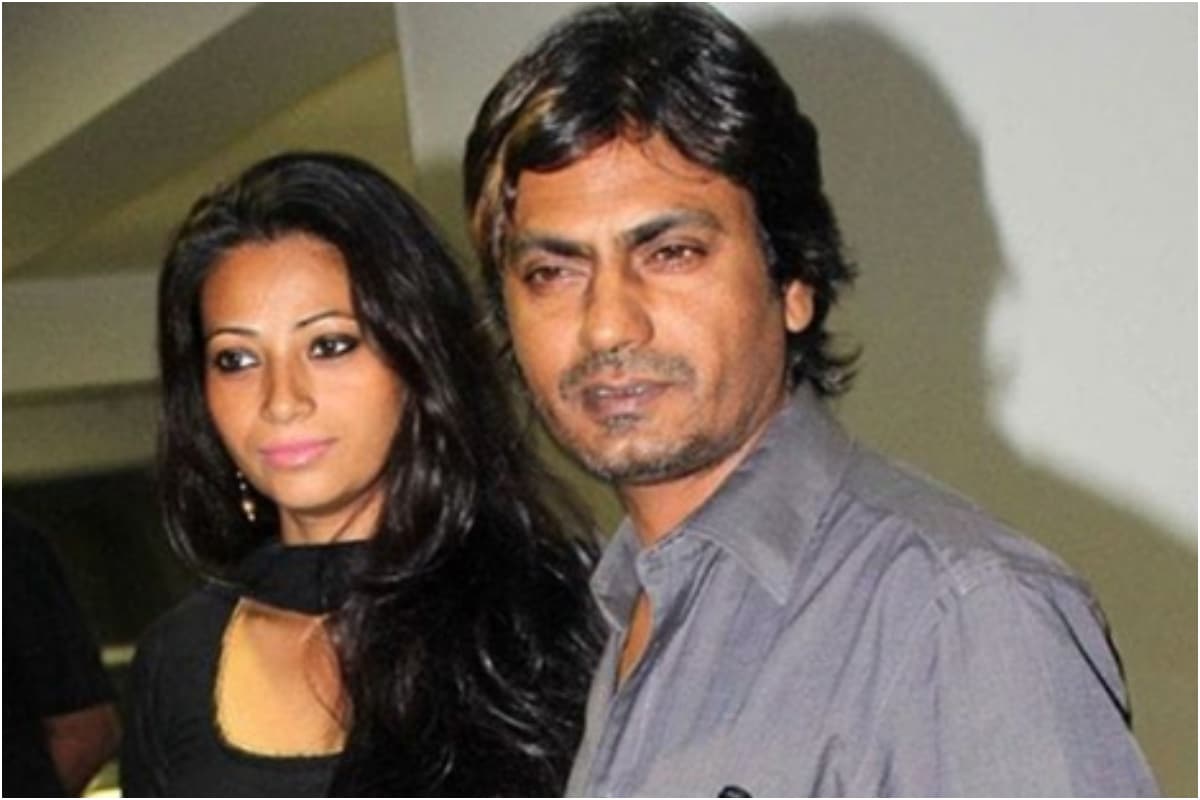 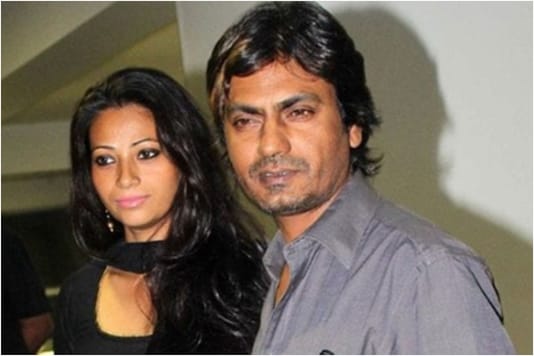 In her statement to the police, Aliya reiterated her allegation of molestation of a family member in 2012 by the Nawazuddin Siddiqui's brother Minhajuddin Siddiqui. PTI Last Updated: September 14, 2020, 9:52 AM IST FOLLOW US ON:

The estranged wife of actor Nawazuddin Siddiqui, Aliya, has recorded her statement in Budhana police station in Muzaffarnagar on her complaint against her husband and his four family members, police said on Sunday. Aliya came to the Budhana police station from Mumbai and recorded her statement, corroborating what she had alleged in her complaint, said SHO Kushalpal Singh.

She had lodged her complaint on July 27 at a Mumbai police station, which registered an FIR there and forwarded it to the Budhana police station on the ground that the place of occurrence of the offence fell in the jurisdiction of this police station, said the SHO. He said in her statement she also reiterated her allegation of molestation of a family member in 2012 by the actor's brother Minhajuddin Siddiqui.

She also alleged that she had apprised her in-laws' family about the molestation incident but they told me to keep quiet and solve the matter within the family. Nawazuddin Siddiqui had returned to his native place at Budhana from Mumbai due to the COVID-19 lockdown and has been living here since then.

His family sources, however, said the actor was not present in his residence and was in Dehradun when Aliya came to the police station for recording her statement. She did not come home to meet anyone of us, said actor's family members, while denying her allegations.