Deepika Padukone, who has been summoned by the NCB probing the narcotics angle connected with Sushant Singh Rajput's death left Goa for Mumbai. 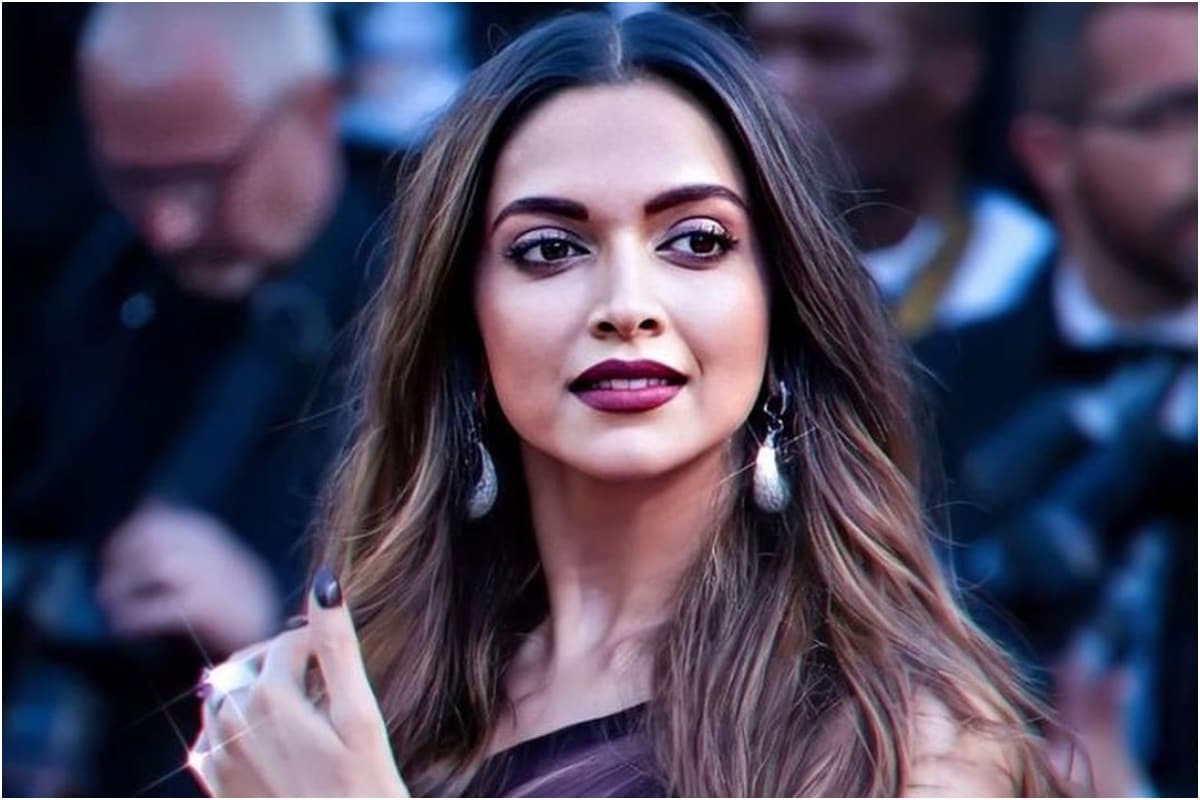 Bollywood actress Deepika Padukone, who has been summoned by the NCB probing the narcotics angle connected with Sushant Singh Rajput's death, on Thursday left Goa for Mumbai. Deepika who was in Goa to shoot for an upcoming film along with Siddhant Chaturvedi and Ananya Pandey. She left her five-star resort in North Goa's Sinquerim beach village, for the Dabolim international airport, from where she will be travelling to Mumbai in a special chartered flight. Before leaving for Mumbai, Deepika also met members from her legal team at the resort, sources said.

The sudden dash to Mumbai comes in wake of the Narcotics Control Bureau probe, in which a 2017 WhatsApp message allegedly between the actress and her talent manager Karishma Prakash surfaced where the duo were reportedly discussing banned substances. Prakash is a colleague of Jaya Saha at Kwan. Saha has been questioned by all federal agencies in the Sushant probe and is one of the main accused in the FIR filed by the late actor's father.

Deepika has been formally summoned to appear before the NCB officials in Mumbai, on Friday.

Actress Sara Ali Khan, also summoned by NCB was also holidaying in Goa and has left for Mumbai on Thursday. Sara and Shraddha Kapoor are set to appear before NCB Mumbai office on Saturday.

All questioning are in connection with the ongoing drug angle probe into the unnatural death of actor Sushant Singh Rajput on June 14.