Actress Neena Gupta says looking after a baby all alone and balancing a busy work schedule as an actress was tough for her at one point of life. So, when she got married, she decided to go easy with her schedule. 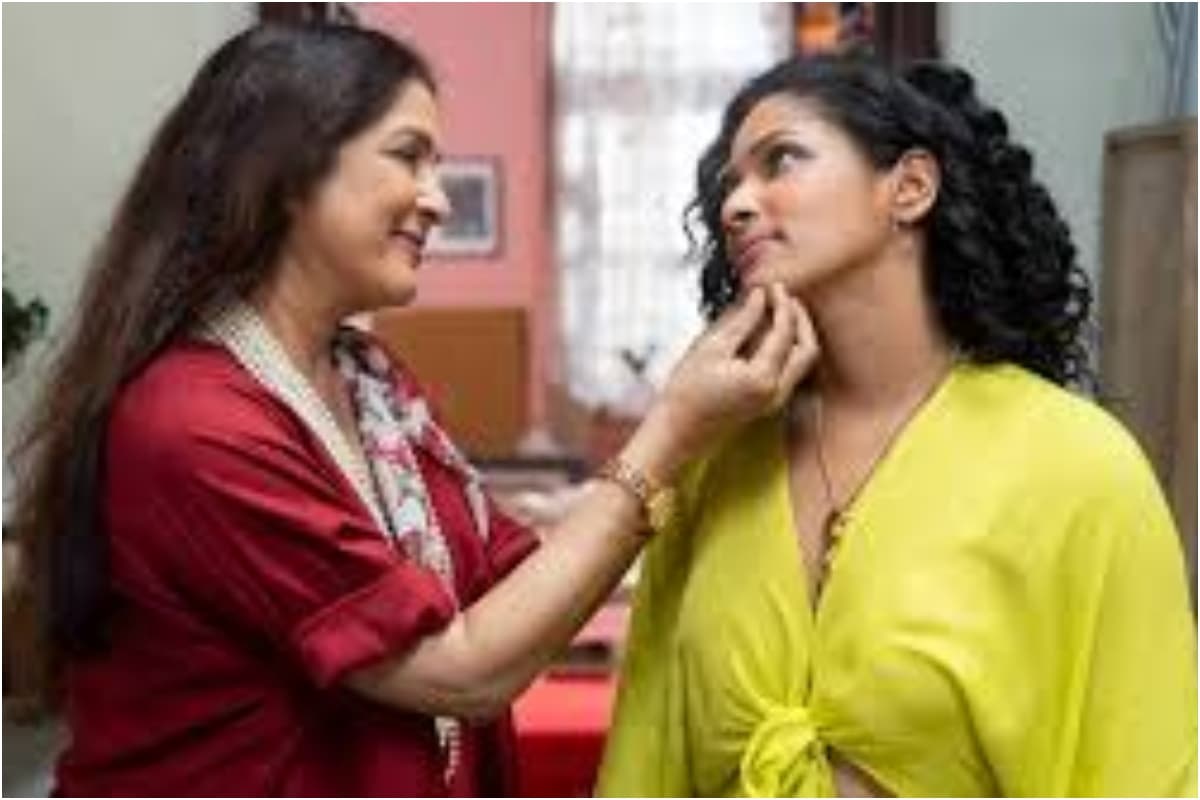 Actress Neena Gupta says looking after a baby all alone and balancing a busy work schedule as an actress was tough for her at one point of life. So, when she got married, she decided to go easy with her schedule.

"At that time when I got married I had worked like a dog, especially in television, which was tough for me. Looking after a baby alone and work was very tough for me. So, I said, ‘now I'm married, I will live a comfortable life, I'll go to the parlour, I'll go for a massage, which I never did for many many years, I will cook -- I like cooking -- I will look after (daughter) Masaba, I will give her more time'," Neena recalled the phase in life when she had no work.

The actress said she slowly "realised that it was not going to work because people, including my husband and my daughter, started taking me for granted".

"Something was lacking, some respect was lacking. One day something happened, which I don't want to talk about, and I said ‘this is what I have become' and I said now I am going to work," she said.

So, she started making calls and looking out for work.

"But it never worked out, and I was very frustrated and I wrote a post (where she asked for work). Initially when I decided not to work, it was very nice to begin with but then I realised ‘kaam ke bina kisi ki koi izzat nahi hai duniya mein' (there's no respect without work)," she said.

Neena had Masaba after her brief relationship with former West Indies cricketing icon Vivian Richards in the eighties. Later, Neena went on to marry Vivek Mehra.

She said that raising Masaba as a single parent till a point was hard.

"It was very hard. It was harder than I imagined. I feel it was wrong because a child needs both the parents to be around, and they need quality time. They need a lot of time and I feel that if I didn't have to earn money, Masaba would have been even better," she said.

The actress added: "People used to think I have shifted to Delhi after my marriage with Vivek because he is from Delhi -- that I don't work anymore, and I was wondering ‘why am I not getting good offers'. So, one day I went to a director's house, and as I was entering her assistant came and she said, ‘Hi, when did you come to Mumbai?' I realised that this was the problem. People thought I had shifted to Delhi. I was very frustrated and angry," she said during a conversation with actress Neha Dhupia in a podcast of "JioSaavn #NoFilterNeha".