Neetu Kapoor shares how elder daughter Riddhima Kapoor Sahni has been her emotional support after her husband, actor Rishi Kapoor, passed away earlier this year. 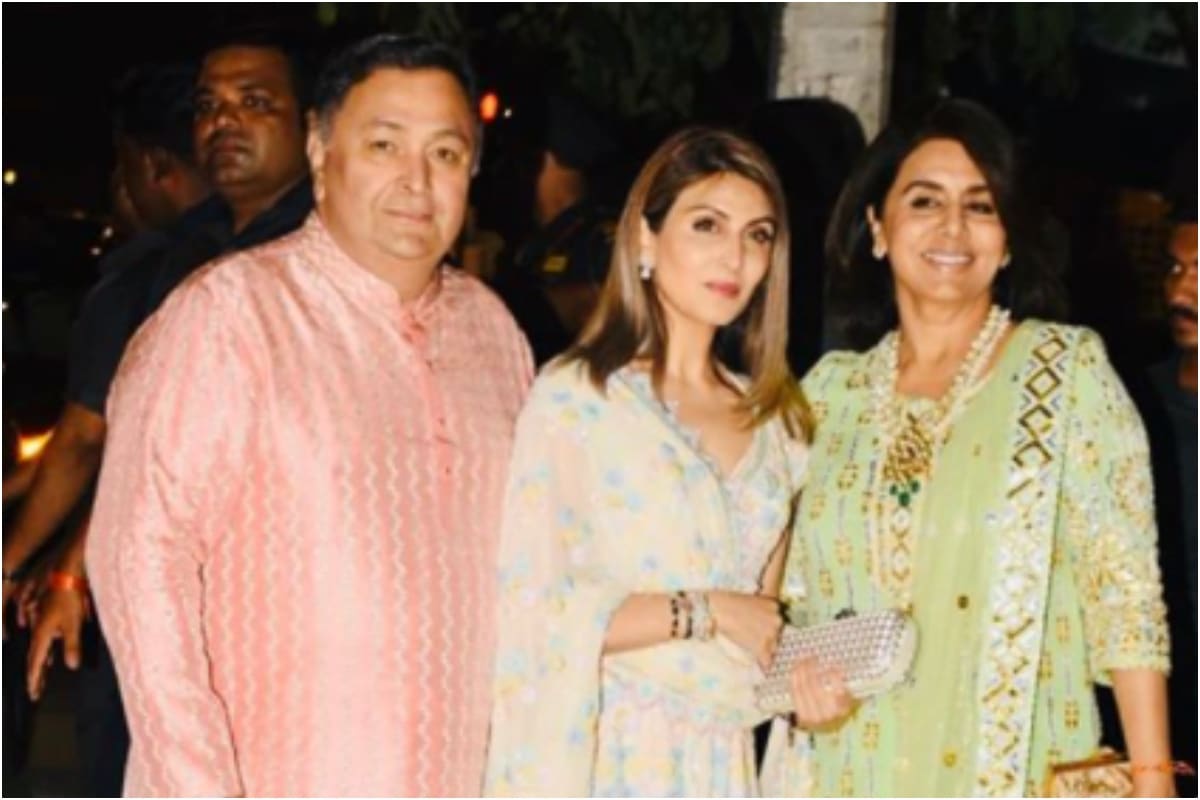 Riddhima Kapoor Sahni, daughter of Bollywood celebrity couple Rishi and Neetu Kapoor, has turned 40 on Tuesday. She is a jewelry designer by profession and threw a party in honour of her special day which saw her siblings Ranbir, Kareena, Karisma Kapoor in attendance, alongside Saif Ali Khan, Alia Bhatt and others.

Neetu also attended Riddhima's birthday party and even posted a loving message for her on Instagram as she wished her happy 40th. Neetu's husband Rishi passed away in April earlier this year and she has been living with Riddhima on and off. Neetu, in her social media post, recalled how her elder daughter has been her emotional support after Rishi's unfortunate demise.

Sharing that her daughter shared her grief during the difficult time, Neetu wrote, "In my head she is my lil girl but what she has been for the past few months has been amazing !!! She has been strict at the same time always watched me like a hawk !! we have cried we have laughed played scrabble (most of the time she lost ) cannot be another like her ❤️ happy big 40 cuteness (sic)."

She also posted an image of them together from Riddhima's birthday party. Take a look.

Rishi passed away in Mumbai in April after fighting 2-year-long battle with cancer.