Earlier this week, Rhea Chakraborty was arrested on drug-related charges by the Narcotics Control Bureau. The actress has confessed to buying drugs for the late actor Sushant Singh Rajput, however, she also claimed to have never done drugs. New videos accessed by

Earlier this week, Rhea Chakraborty was arrested on drug-related charges by the Narcotics Control Bureau. The actress has confessed to buying drugs for the late actor Sushant Singh Rajput, however, she also claimed to have never done drugs. New videos accessed by Zee News and DNA show the actress consuming drugs alongside the late actor while someone records the video. 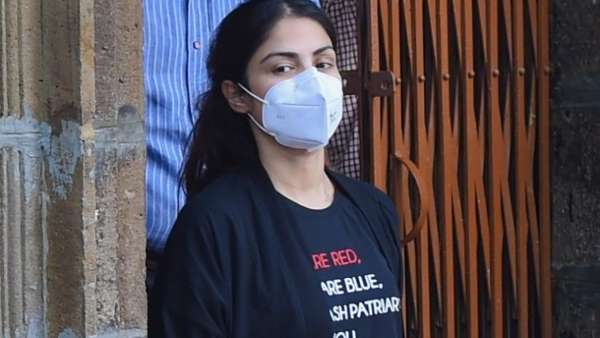 After being arrested on September 8, and her initial plea for bail being rejected. Rhea re-applied for bail in Mumbai's special court which was also rejected on Friday (September 11). Reportedly, the actress alleged in her bail application that she was "coerced" into making "self-incriminating confessions" during the NCB interrogation. Rhea reportedly also claimed that she has not committed any crime whatsoever and has been falsely implicated in the case, therefore her arrest is "unwarranted and without any justification". 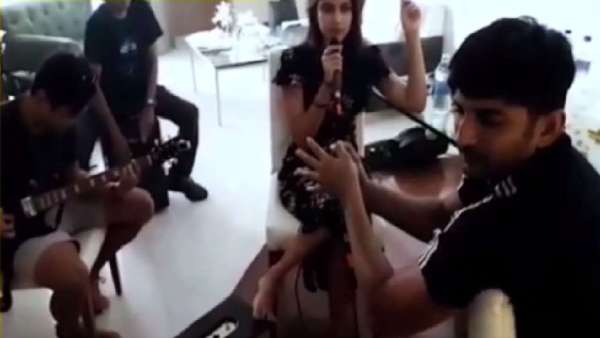 Rhea In The Video Can Be Seen Smoking Along With SSR

The videos now making the rounds on social media refute her claims of not consuming drugs. Rhea Chakraborty in the video can be seen smoking a rolled joint possibly stuffed with Marijuana or Hashish while passing it around to others in the room. According to a DNA report, the video of 2 minutes 54 seconds shows SSR and Rhea among other friends singing and playing musical instruments.

Rhea's Statement With NCB Claims She Did Not Consume Drugs

The unidentified person who is recording the video asks Shushant if it was charas, to which the late actor replied that it is VFX--Visual effects, which is applied in films to show the special effect of smoking. However, Rhea then says this is a rolled cigarette. In another video, Sushant can be seen singing Bhajan in an intoxicated state with a cigarette in his hand. These videos have led many to wonder if the actor was in fact battling depression or if he was conditioned into using drugs. 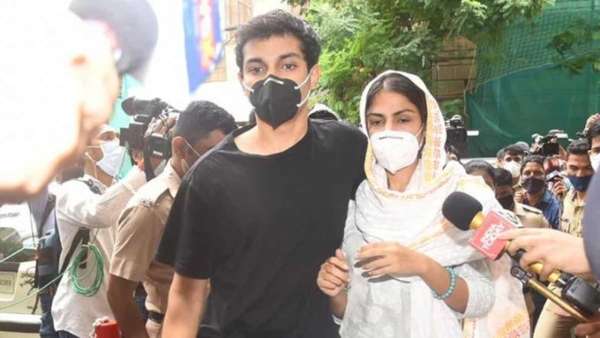 Sushant Singh Rajput was found dead in his Bandra flat on June 14. His death case is being probed by three federal agencies- the NCB, the ED, and the Central Bureau of Investigation (CBI). While Rhea was arrested by NCB on drug charges, netizens believe the case is far from providing justice to the late actor Sushant Singh Rajput.

Sushant's Case: Rhea Chakraborty, Her Brother Showik And Others' Bail Plea Gets Rejected