According to various reports, Nia Sharma was confirmed as one of the contestants in 'Bigg Boss 14'. However, she has now denied all participation rumours. 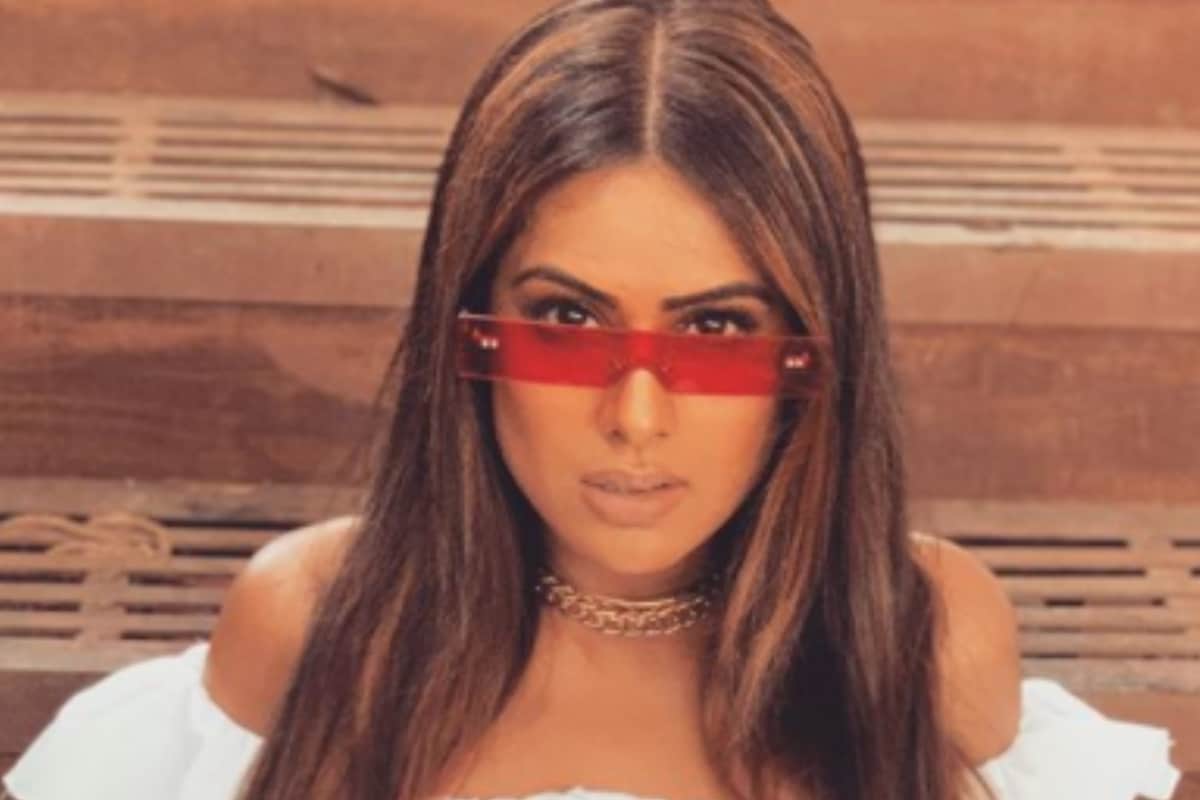 According to various reports, Nia Sharma was confirmed as one of the contestants in 'Bigg Boss 14'. However, she has now denied all participation rumours. News18.com Last Updated: September 11, 2020, 7:04 PM IST FOLLOW US ON:

There were reports suggesting that actress Nia Sharma, who was going to be one of the contestants in the upcoming season of Bigg Boss, has opted out of it due to the controversial nature of show format. However, the actress has put all the speculations to rest.

In an interview with Times Of India, the actress said, “We can’t opt out of something that we were not a part of in the first place. The level of confidence and audacity with which people spread rumours, is laudable.”

The actress was last seen in stunt reality show Khatron Ke Khiladi: Made In India, where she emerged as the winner. The show also featured Harsh Limbachiyaa, Jasmin Bhasin, Aly Goni and Jay Bhanushali. The season was shot entirely in Mumbai, unlike past seasons that were mostly filmed in exotic foreign locales.

Before that, Nia was seen in Ekta Kapoor’s Naagin 4, with Rashami Desai and Vijayendra Kumeria.

Meanwhile, some of the names that have turned down the whopping offer of Bigg Boss 14 are Aamir Ali, Jennifer Winget, Rajeev Sen, and Bhabhi Ji Ghar Par Hain fame Shubhangi Atre. Recently, Asha Negi also revealed to Koimoi that she doesn’t wish to turn her private life into an open book.