Leader of Opposition Devendra Fadnavis termed it "an act of cowardice and vendetta" by the Maharashtra government. Leader of Opposition Devendra Fadnavis termed it "an act of cowardice and vendetta" by the Maharashtra government. IANS Mumbai Last Updated: September 10, 2020, 8:41 AM IST FOLLOW US ON:

Frowning at the BMC action, Pawar said that though he had learnt about the incident related to Kangana's office he would not comment without knowing the full details, while pointing out that there are "many illegal structures in Mumbai".

"But in the current situation, such actions raise doubts in the people's minds. By taking the action, she has got the opportunity to speak out. It needs to be checked why the action was taken by the BMC now," Pawar said. 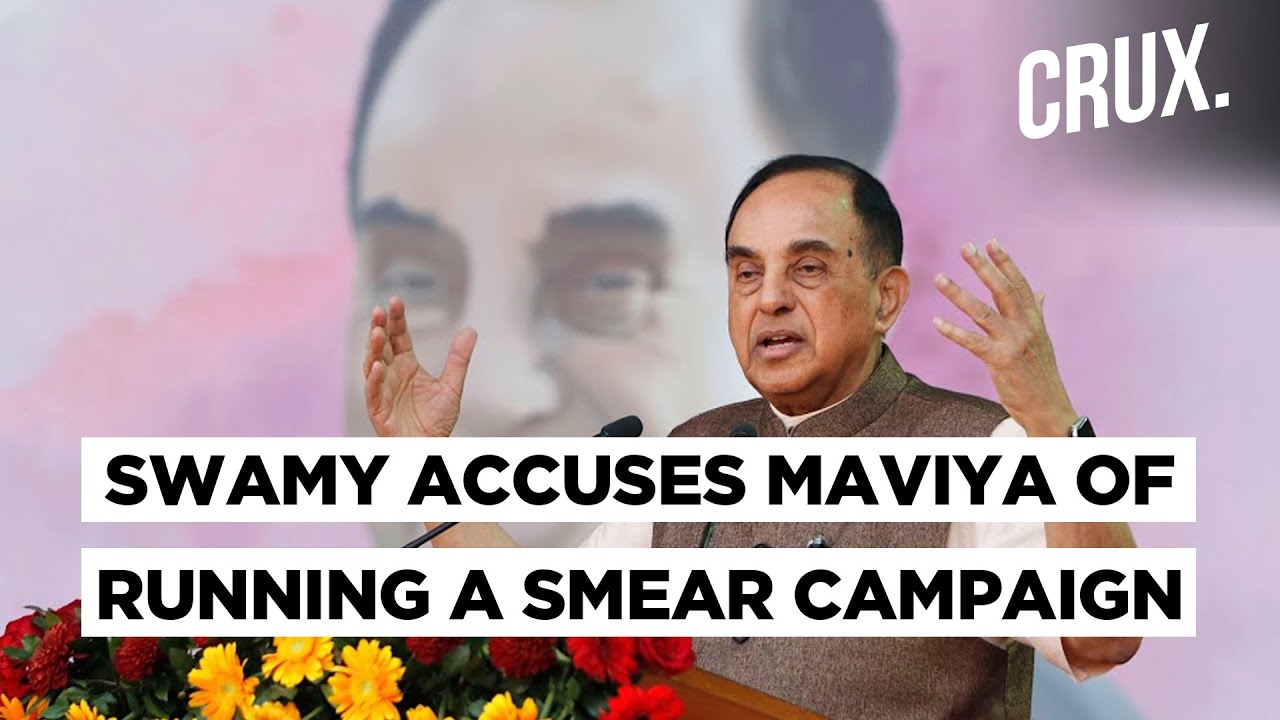 He also said that the media should ignore Ranaut's comparisons of Mumbai with Pakistan-occupied Kashmir or anybody else, since the state's people know about the work of the police.

Pawar's comments came after a massive row erupted over the BMC's partial demolition at Ranaut's office, leaving behind a heap of rubble even as the Bombay High Court stayed the action and will hear the matter on Thursday.

Leader of Opposition Devendra Fadnavis termed it "an act of cowardice and vendetta" by the Maharashtra government which he said has "dented its image all over the country".

"Attacking people who speak up against you with state support is something that has never before happened in the history of the state. Merely because someone spoke against the government, demolishing a structure, "even if it is illegal", is tantamount to an act of cowardice and vendetta. If this action had been taken against others also, then it would have been proper. But by singling out one person who has criticised you and act against her -- it cannot be supported," Bharatiya Janata Party leader Fadnavis said.

Congress leader Sanjay Nirupam questioned whether "Kangana's office was illegal or the BMC's act of demolishing it" and said that the High Court found the action "improper" and stayed it.

"Politics of vendetta has a very short life span. By running after one office, Shiv Sena's 'demolition' may start," warned Nirupam, who has a running feud with the Thackeray family.

Perturbed by the uproar over the BMC move, the Shiv Sena leadership this afternoon barred its members from protesting against Ranaut to avoid a sympathy wave for her, even as the actress fired a fresh salvo at the government, this time targeting Chief Minister Uddhav Thackeray personally.

"I have never threatened Kangana Ranaut. I merely expressed my anger at Mumbai being compared to POK. The matter is over and she is welcome to live in Mumbai," Sena leader Sanjay Raut said.

The civic body was at the receiving end of the social media ire as many users criticised why only Ranaut was targeted when others indulging in illegal constructions got away.