Poonam Pandey Recounts Assault By Husband Sam Bombay: He Punched Me in Face, Knelt on My Body

Poonam Pandey said that her relationship with Sam Bombay had always been violent but she hoped that getting married would change things. 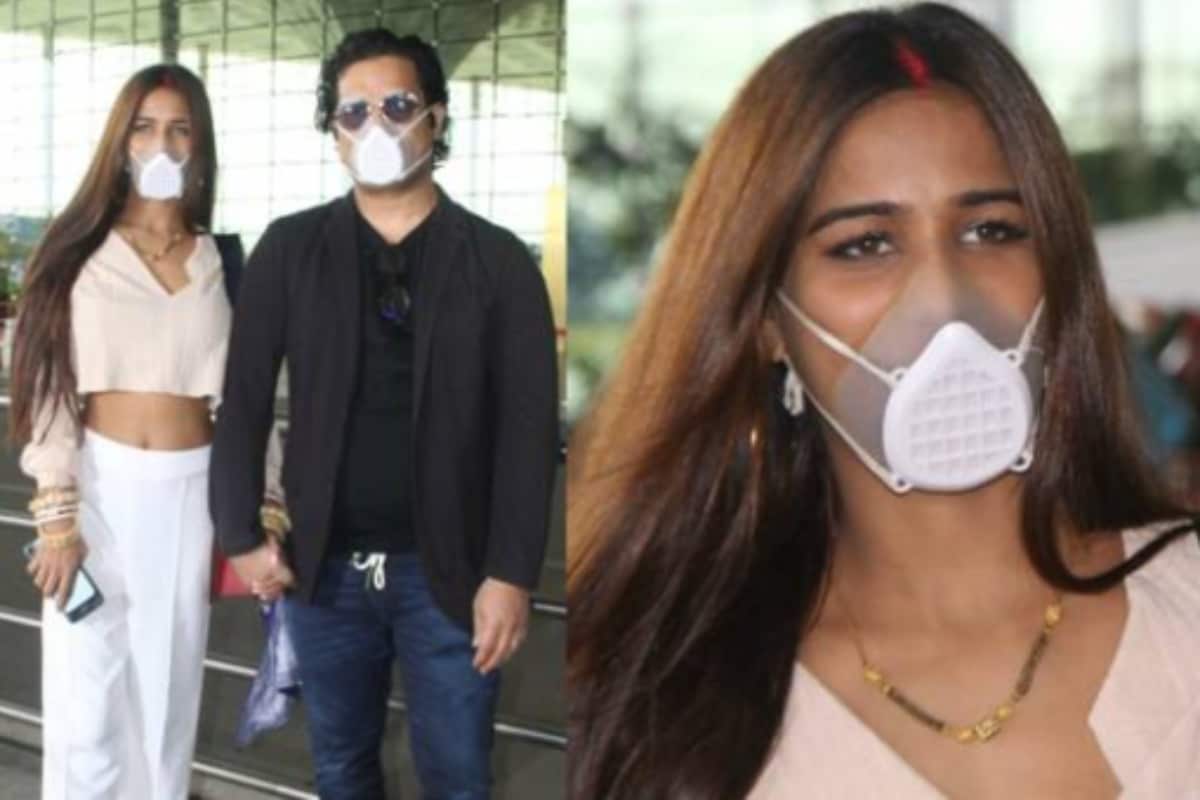 Poonam Pandey said that her relationship with Sam Bombay had always been violent but she hoped that getting married would change things. News18.com Last Updated: September 24, 2020, 9:20 AM IST FOLLOW US ON:

Actor Poonam Pandey has broken her silence after filing a police complaint against her husband, film producer Sam Bombay. Poonam, who married Sam two weeks ago in a private ceremony, was on her honeymoon in Goa when she filed a complaint of assault against Sam.

Talking about the incident, Poonam told Times of India, “Sam and I had an argument, which escalated, and he began hitting me. He choked me and I thought I was going to die. He punched me in my face, pulled me by my hair, and banged my head against the corner of the bed. He knelt on my body, pinned me down and assaulted me. Somehow, I managed to break free and bolted out of the room. The hotel staff called the cops, who took him away. I filed a complaint against him.”

Poonam said that her relationship with Sam had always been violent but she hoped that getting married would change things. She said Sam would get very possessive about her and lose his temper. She has made the decision not to go back to him.

“I have been in hospitals on several occasions through the course of our courtship. I put up with the abusive relationship because I believed that we loved each other. I always painted a rosy picture projecting us as a perfect couple. His anger stemmed from his possessiveness and insecurity. We got married hoping that things would get better. Unfortunately, it didn’t turn out to be a wise decision. I am the perfect example of ‘love is blind’.”

Poonam on Tuesday filed an FIR against her husband Sam Bombay at South Goa's Canacona police station. He was arrested for allegedly molesting, threatening and assaulting her. As per the latest update, a Goa court granted conditional bail to film producer Sam Bombay. Judicial magistrate first class Shanoor Audi granted bail to Sam on Tuesday evening on the surety of Rs 20,000.