Poonam Pandey's husband Sam Bombay has been arrested 13 days after their wedding for assaulting her. Janhvi Kapoor, Angad Bedi's BTS video goes viral. This and more in today's entertainment wrap. 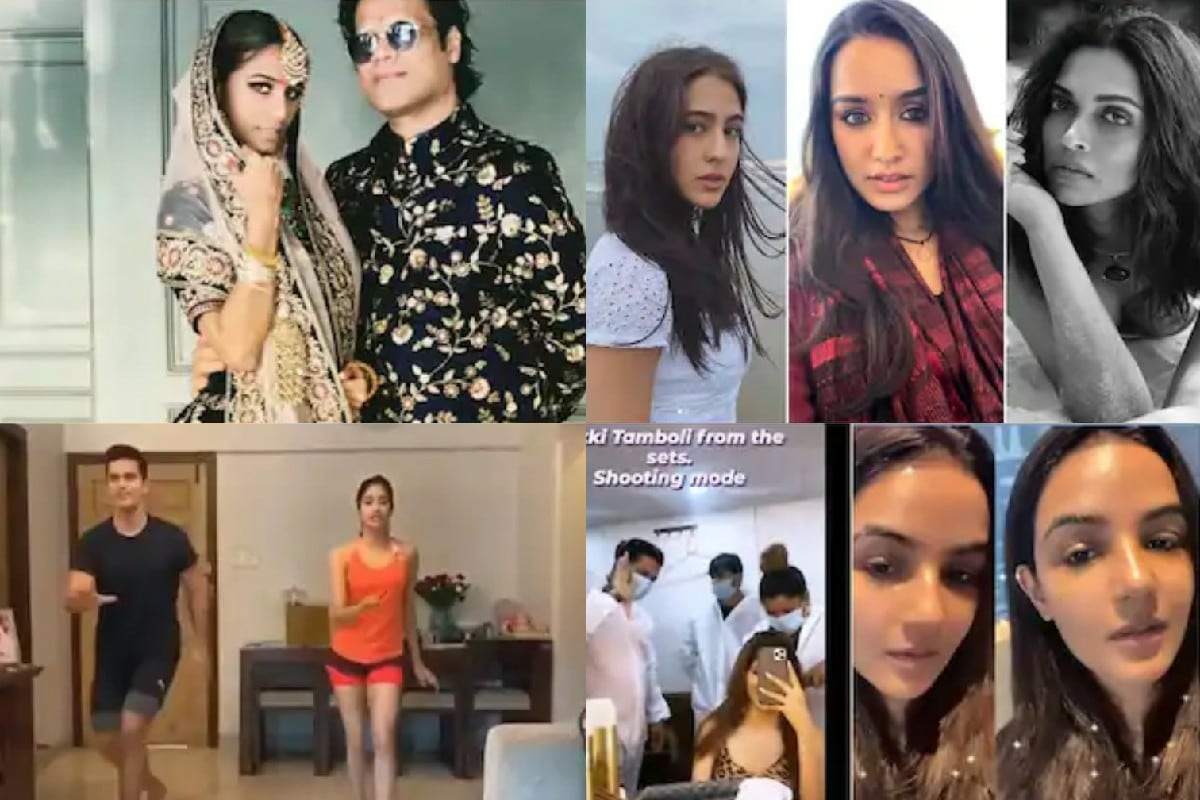 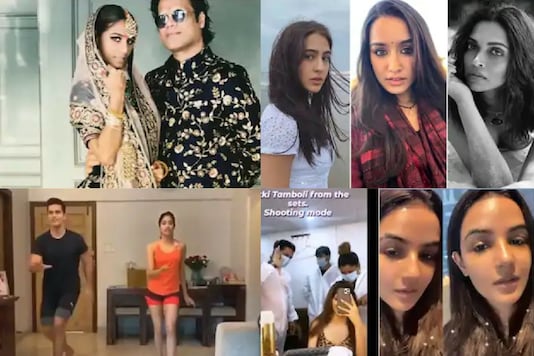 Poonam Pandey's husband Sam Bombay has been arrested 13 days after their wedding for assaulting her. Janhvi Kapoor, Angad Bedi's BTS video goes viral. This and more in today's entertainment wrap. News18.com Last Updated: September 24, 2020, 11:24 AM IST FOLLOW US ON:

Actress Poonam Pandey on Tuesday filed an FIR against her husband Sam Ahmed Bombay at South Goa's Canacona police station. In the FIR filed under Sections 323, 504, 354 and 506(ii) of the Indian Penal Code, the actress has alleged that the accused Sam (46), her spouse, had assaulted and slapped her besides threatening her with dire consequences over a "personal dispute," reports news agency IANS.

Read: 13 Days After Marriage, Poonam Pandey Files FIR Against Husband for 'Assaulting' Her

The Narcotics Control Bureau investigating the Bollywood-drugs nexus related to the death of Sushant Singh Rajput has summoned actresses Sara Ali Khan, Shraddha Kapoor, Rakul Preet and Deepika Padukone for questioning. According to CNN-News18, top sources in the NCB have said that the actresses have been summoned after their names cropped up during questioning and in WhatsApp chats during the probe.

Actress Rhea Chakraborty, arrested in a drugs case related to actor Sushant Singh Rajput’s death, has said in her bail plea filed in the Bombay High Court that she is innocent and NCB is “deliberately” trying to invoke stringent charges against her and her family. She also said that she has been subjected to a “witch-hunt”.

In her bail application filed in the HC on Tuesday, Chakraborty said she is just 28 years of age, and besides the probe by the Narcotics Control Bureau (NCB), she has been subjected to three more investigations by police and central agencies, and a “simultaneous media trial”. These probes refer to the ones conducted into Rajput’s death by the Mumbai Police, the Central Bureau of Investigation (CBI) and the Enforcement Directorate (ED)

Bigg Boss 14 is scheduled to air October 3 onwards. A few behind-the-scenes visuals, which show actors preparing for the big premiere night are doing rounds online. Naagin 4 fame Jasmin Bhasin shared a sneak peek into her makeup session in her Instagram stories. Before she steps on the stage to shoot for her introductory segment, she is getting dolled up by PPE kit clad Make-up artists.

South Indian actress Nikki Tamboli also posted a mirror selfie as she gears up for the shoot of her performance act.

Read: Bigg Boss 14: Jasmin Bhasin, Nikki Tamboli Prep up for Their Segments Ahead of Premiere Night