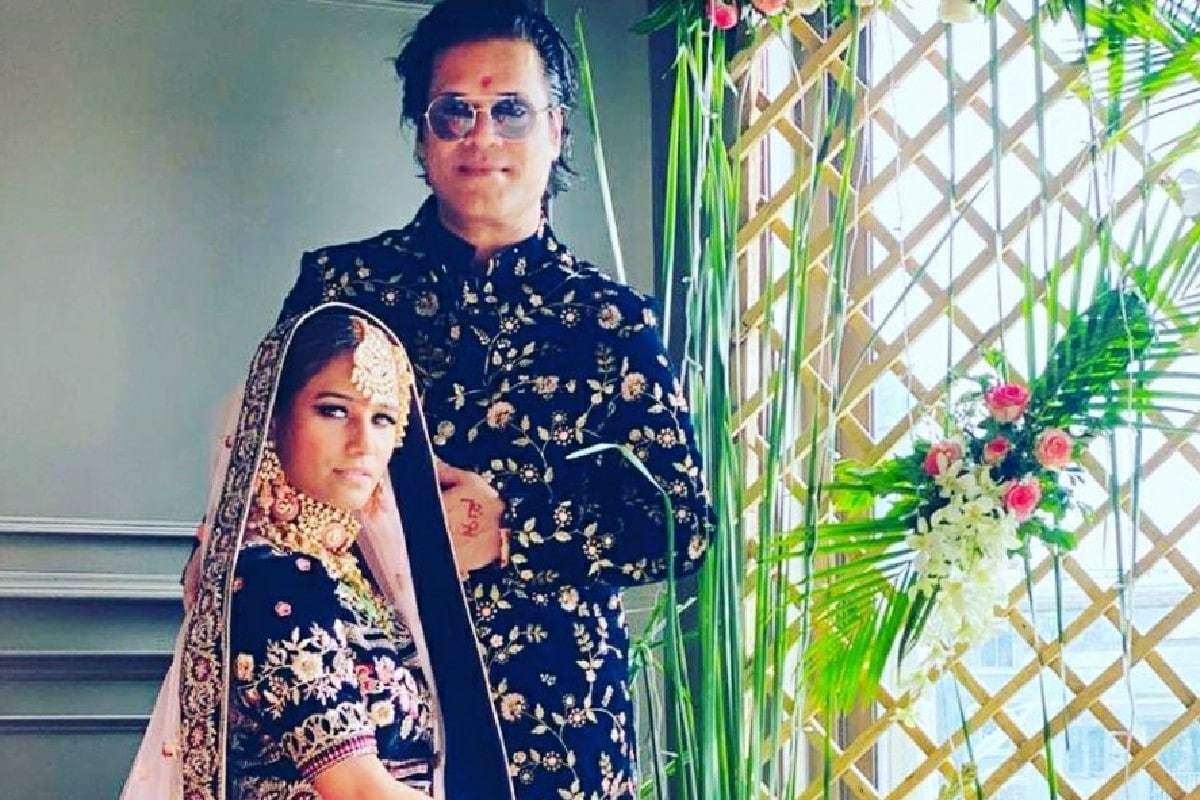 Poonam Pandey on Tuesday filed an FIR against her husband Sam Bombay at South Goa's Canacona police station. He was arrested for allegedly molesting, threatening and assaulting his actor wife. As per the latest update, a Goa court granted conditional bail to film producer Sam Bombay. Judicial magistrate first class Shanoor Audi granted bail to Sam on Tuesday evening on the surety of Rs 20,000.

Speaking to Zoom Entertainment, inspector Tukaram Chavan of Canacona police station said "Pandey filed a complaint late Monday night claiming her husband Sam Bombay had molested her, and threatened her. He was arrested." "The victim was subjected to mandatory medical tests," he added.

In the FIR registered under Sections 323, 504, 354 and 506(ii) of the Indian Penal Code, the actress has alleged that the accused had assaulted and slapped her besides threatening her with dire consequences over a "personal dispute".

Sam has been asked to report to Canacona police station for four days starting Wednesday and also not to interfere with witnesses.

The duo were married on September 10 this year and both are on a visit to Goa. Poonam announced her marriage with Sam on her official account on Instagram.

In July 2020, Poonam Pandey and Sam announced their engagement by showing off their rings on social media. Sam shared a picture with the caption, "We finally did it!."

(With inputs from agencies)