We take a look the incidents when Jaya Bachchan made headlines with her speech in the Upper House. 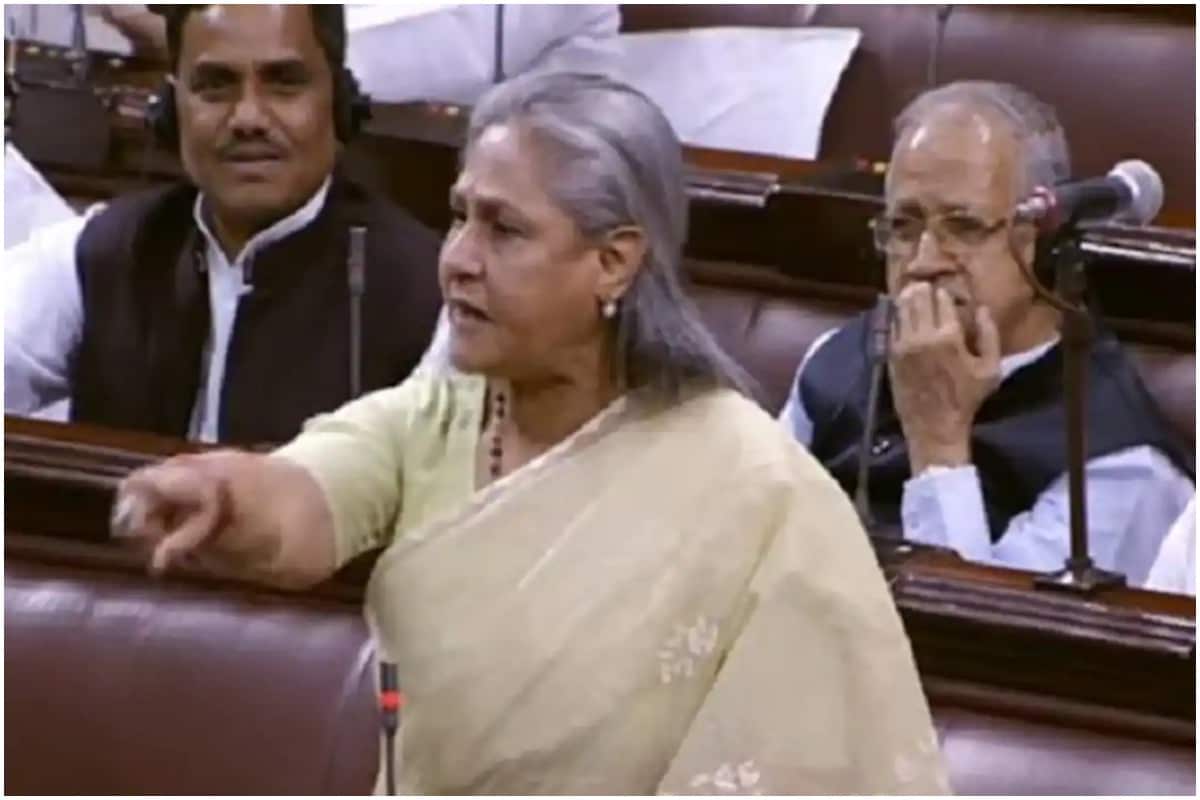 We take a look the incidents when Jaya Bachchan made headlines with her speech in the Upper House. News18 Last Updated: September 15, 2020, 3:24 PM IST FOLLOW US ON:

Bollywood star and Rajya Sabha member Jaya Bachchan is known for putting her fierce and sharp views in public, both within and outside Parliament. This time, she has come to the defence of Bollywood amid the allegations of mass substance abuse made by actor Kangana Ranaut and BJP MP Ravi Kishan. In a veiled reference to Ranaut and Kishan, Bachchan said those who made their careers in Bollywood are now calling it "gutter". "Just because of a few people, you cannot tarnish the whole industry... I was really embarrassed and ashamed that yesterday one our members in the Lok Sabha (Ravi Kishan), who is from the industry, spoke against the film industry," the Samajwadi Party MP said in the Upper House.

Here's a look at her past speeches for which Jaya Bachchan made headlines: Without naming BJP MP Ravi Kishan who had raised the issue of the use of drugs in the film industry, Jaya Bachchan stated that she was "ashamed that yesterday one of our members in the Lok Sabha, who is from the film industry, spoke against it. 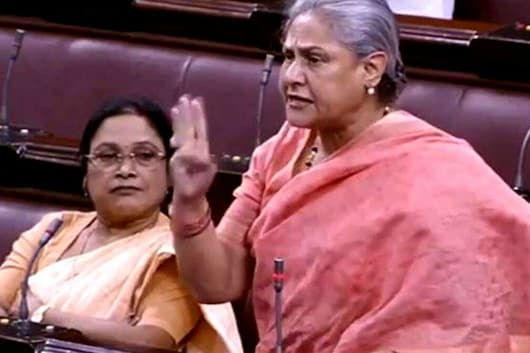 Reacting to Hyderabad Rape, Jaya Bachchan said that the accused in rape and murder should be brought in public and lunched. She said this in the upper house during the Winter Session in 2019. Samajwadi Party MP Jaya Bachchan requested for the revision of the Transgender Persons (Protection of Rights) Bill while addressing the same in the Parliament. "I have certain reservations The Certification itself is discrimination it is the humiliation of human being. From face and nature, they are not different from us. What is the need to humiliate them like this that you have to go and tell a committee that you are a transgender? Can't segregate them this way," said Jaya. While Ravi Kishan and Kangana Ranaut both expressed disappointment at Bachchan's speech on Tuesday, several celebrities lauded the senior actor for mounting a strong defence for the film fraternity in Parliament.