The 2020 Billboard Music Awards nominations are out and Jonas Brothers are in the running in four categories. 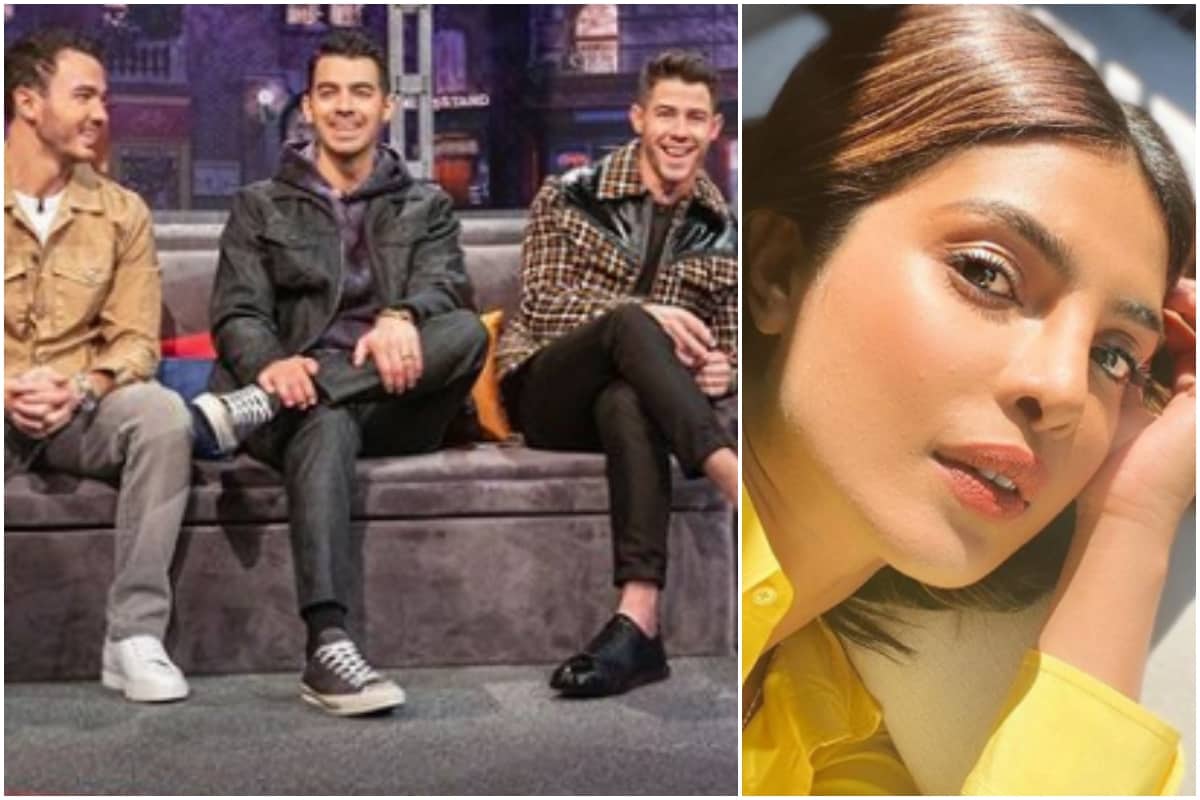 The 2020 Billboard Music Awards nominations have been announced. The musical awards night will broadcast live from The Dolby Theatre in Los Angeles on October 14, though no more specifics on how the show would be handled during the pandemic are available as of now. The 2020 awards show was originally supposed to take place in April but was postponed because of the coronavirus. There are 55 categories in the upcoming Billboard Awards. Lil Nas X follows Malone with 13 nominations, while Billie Eilish and Khalid each scored 12 nods. Lizzo, who earned 11 nominations, is a first-time Billboard nominee like Eilish and Lil Nas X.

Kanye West, who released two gospel albums this year that conquered the Billboard gospel charts, is up for nine prizes, including bids for top gospel artist and top Christian artist. Four of the five songs nominated for top gospel song are from West.