The shooting schedule for Rakul Preet's love story with Arjun Kapoor was cancelled after the actor tested positive for Covid-19. 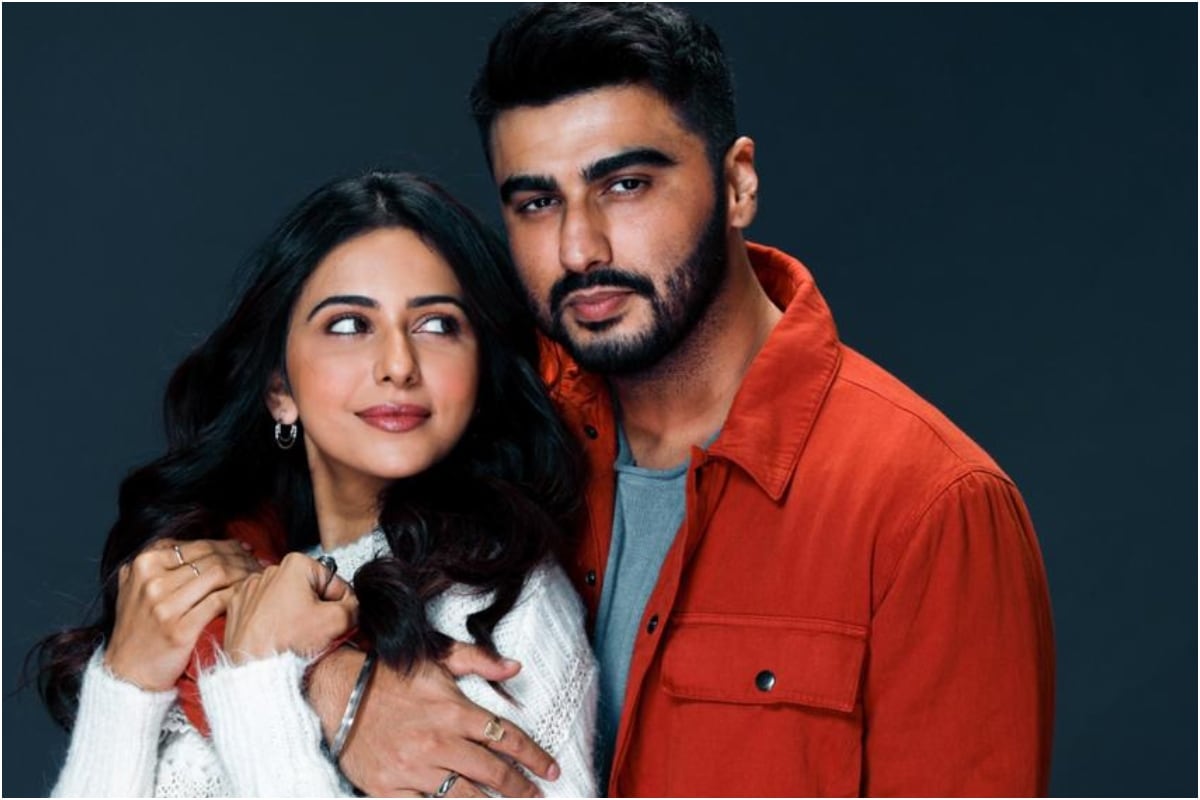 Rakul Preet flew down to Mumbai recently to shoot for her cross-border love story with Arjun Kapoor, when the actress learnt that the actor had tested positive for Covid-19. The shoot, scheduled from September 7 to 14, had been cancelled.

The actress had just landed in Mumbai on September 6 when she got the call about the cancellation. "The plane was still on the runway when I got the call. Had I known even half an hour earlier, I wouldn't have boarded the flight," Rakul told Mumbai Mirror.

The De De Pyaar De actress says her schedule has gone for a toss. She was supposed to shoot a Telugu film from September 15. She called up director Krish to ask if the schedule of that could be advanced, so that her 10 days wouldn't go to waste. "Since they also had to get dates from other stars and permissions, we only started this Thursday," informed Rakul.

Arjun tested positive during a mandatory test done a few days prior to the shoot. The actor informed his fans and followers on social media on September 6 that he is asymptomatic and is quarantined at home. "I had tested negative the day before Arjun's report came. He didn't come in contact with anyone on the set," said Rakul, adding that she is in touch with her co-star and he is doing well.