Ranveer Singh Gets Back to Work, Delighted to Face Camera After 5 Months

Ranveer Singh was spotted in blue track pants paired with a white t-shirt and a zipper and covered his face in a mask. 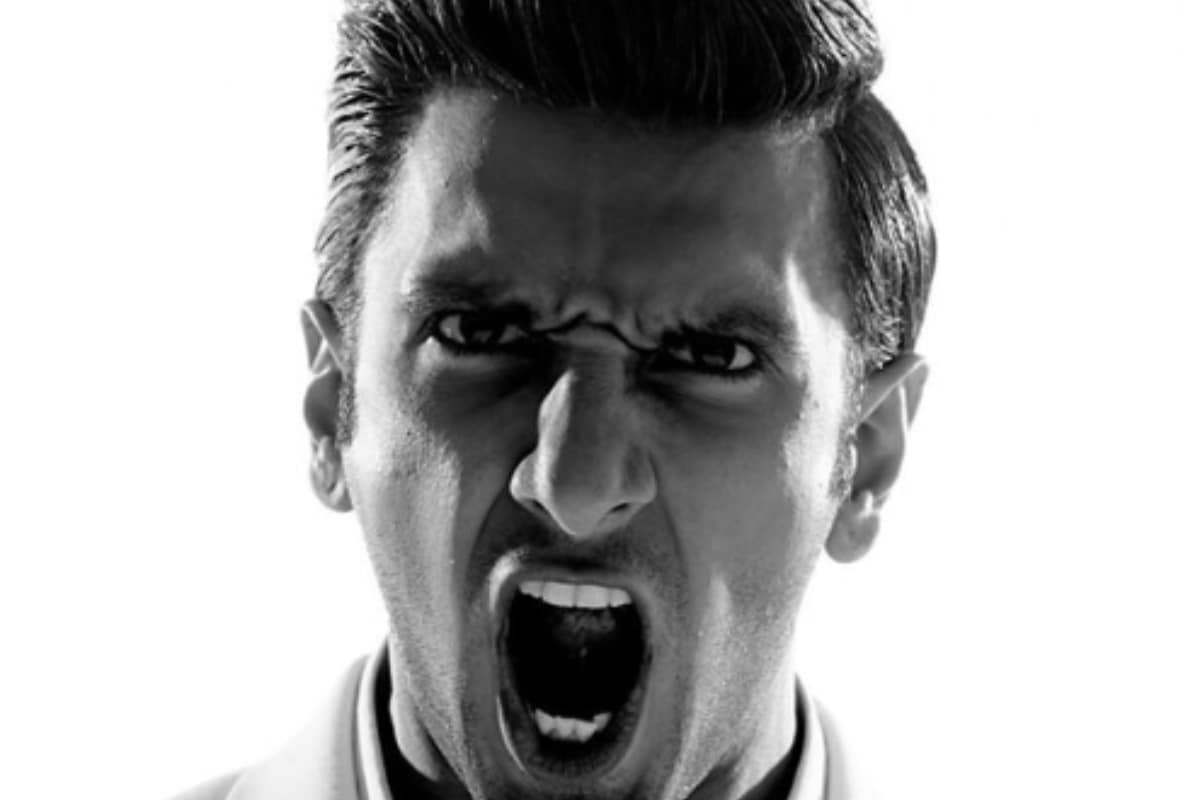 Ranveer Singh was spotted in blue track pants paired with a white t-shirt and a zipper and covered his face in a mask. Trending Desk Last Updated: September 15, 2020, 3:24 PM IST FOLLOW US ON:

Ranveer Singh, among other Bollywood stars, is back to work after five long months of the pandemic. The actor was snapped at a suburban studio for a commercial ad shoot. Ranveer was spotted in blue track pants paired with a white t-shirt and a zipper and covered his face in a mask.

As the COVID-19 brought the world to a standstill, the entertainment industry was also shut. Now after five months, things are getting to new normalcy as everyone seems to get back to a normal routine with all the safety measures. A source informed SpotboyE that it’s delighting to see superstars like Ranveer are getting back to work in a studio environment. The source further said that these things are definitely an encouragement for the film industry to get back to the business that has been shut down due to pandemic.

The source is quoted as saying, “The industry is slowly starting itself and it is committed to making the shooting environment as safe as possible for the superstars to shoot in. Stars like Ranveer shooting in the pandemic means he wants to contribute to the industry. New film shoots need to begin too and seeing Ranveer in the open is a positive signal to the producers that our stars are keen to help the business. This is a good sign.”

According to reports, the shoot was conducted by taking all the precautionary measures, like sanitising the set before and after the shoot and crew members were also tested for COVID-19 before the shoot.

Meanwhile, Ranveer is gearing up for Kabir Khan's sports drama '83. The movie is based on the historic victory of the Indian cricket team in the 1983 Cricket World Cup. He will also be seen in a cameo appearance in Akshay Kumar’s Sooryavanshi. He also has Karan Johar’s period drama Takht in his kitty.