Ranveer Singh, who is one of the most loved actors in Bollywood, shared an adorable childhood picture of himself on social media. 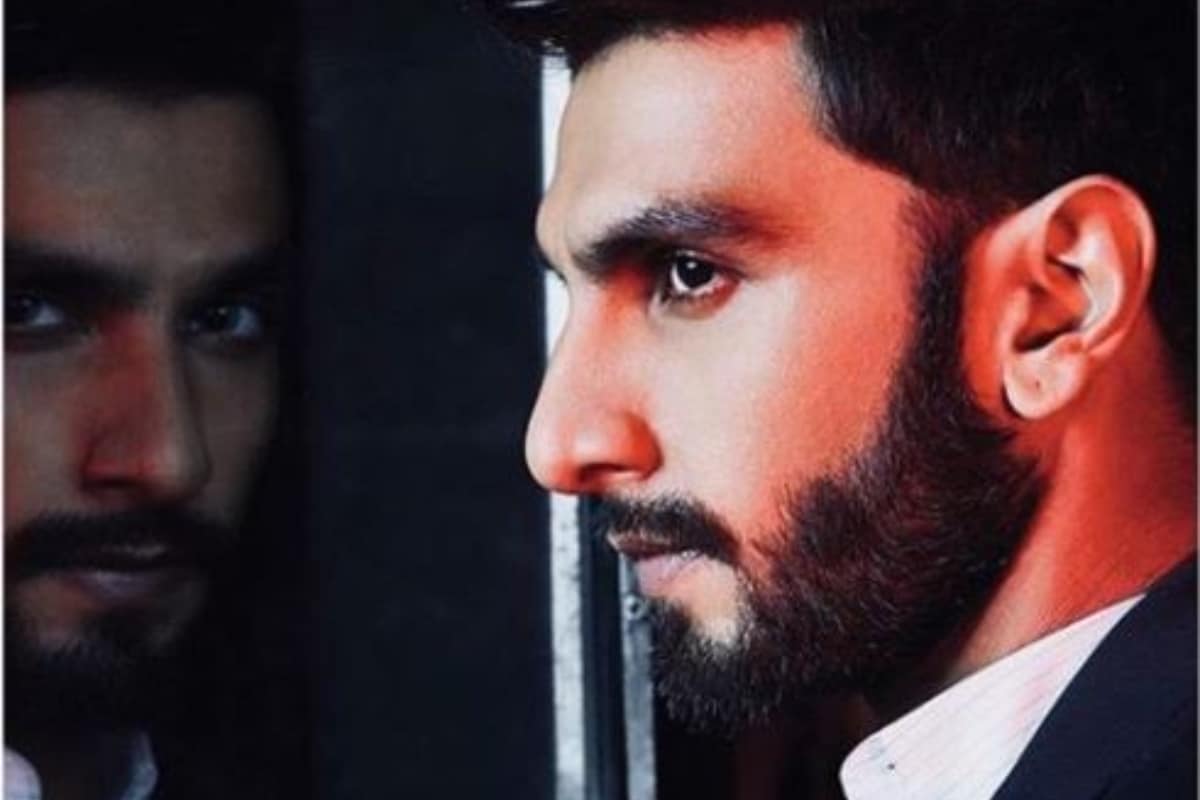 In his recent Instagram story, Bollywood actor Ranveer Singh has proven that his fashion sense has been an intrinsic quality. Singh shared an image from his childhood days, where he has struck quite a pose wearing denim dungarees, striped blue t-shirt and sneakers and the internet couldn’t agree more with his choice.

The actor, who is staying at home due to the pandemic, entertained his fans with multiple images through the weekend. His childhood image emerged as the winner for being the cutest and the coolest of all. Known for his impeccable performances in movies like Padmaavat, Gully Boy and Lootera among others, the star will next be seen in ‘83 and Jayeshbai Jordaar. The former was scheduled to release in May this year, while the latter was going to release in October. However, the releases have been delayed due to the COVID-19 pandemic. The new release dates of the two movies are yet to be announced.

Singh will be seen playing the role of Indian cricket team captain Kapil Dev in ’83, which will depict the story of the winning team of the 1983 Cricket World Cup. The movie is directed by Kabir Khan and also stars actor Deepika Padukone playing the role of Kapil Dev’s wife.

Jayeshbai Jordaar is a Yash Raj banner movie directed by debutante Divyang Thakkar. In an interview with DNA, Singh said, "Jayeshbhai is a film with a big heart. In its concept and appeal, it encompasses the broadest spectrum of the cinema-loving audience; it's a movie for everyone! It is, in fact, a 'miracle script' that YRF found for me out of nowhere. The sheer brilliance of the writing compelled me to immediately green-light this project. Both humorous and poignant, Jayeshbhai is right up there with the most solid on-paper material I’ve come across."