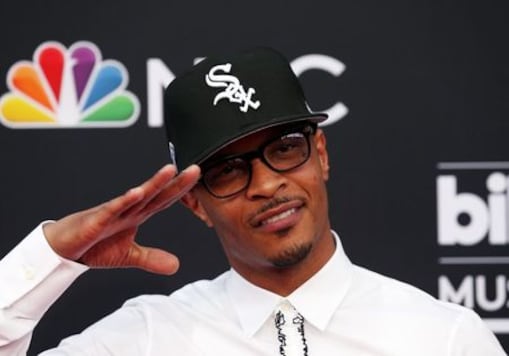 The Securities and Exchange Commission (SEC) said it had charged the Atlanta rapper and actor along with four associates, including film producer Ryan Felton who it says controlled the companies FLiK and CoinSpark that conducted the initial coin offerings.

T.I. neither admitted nor or denied the SEC’s findings. His manager did not immediately respond to a request for comment.

The SEC alleged that T.I. in 2017 promoted and sold FLiK tokens on his social media accounts, falsely claiming to be a FLiK co-owner and urging his followers to invest in the coins.

FLiK tokens were sold as investment contracts in the company which claimed it would operate as a “Netflix on the blockchain,” a streaming platform where users could buy products and services with FLiK tokens. But Felton allegedly used the funds to buy a Ferrari, million-dollar home, diamond jewelry and other luxury goods, the SEC said.

Felton, the only one of the five who refused to settle with the SEC, was also charged by the Justice Department on Friday.