Shibani Dandekar took to Instagram to share a picture of Rhea Chakraborty alongside hashtags "Release Rhea" and "Justice for Rhea". 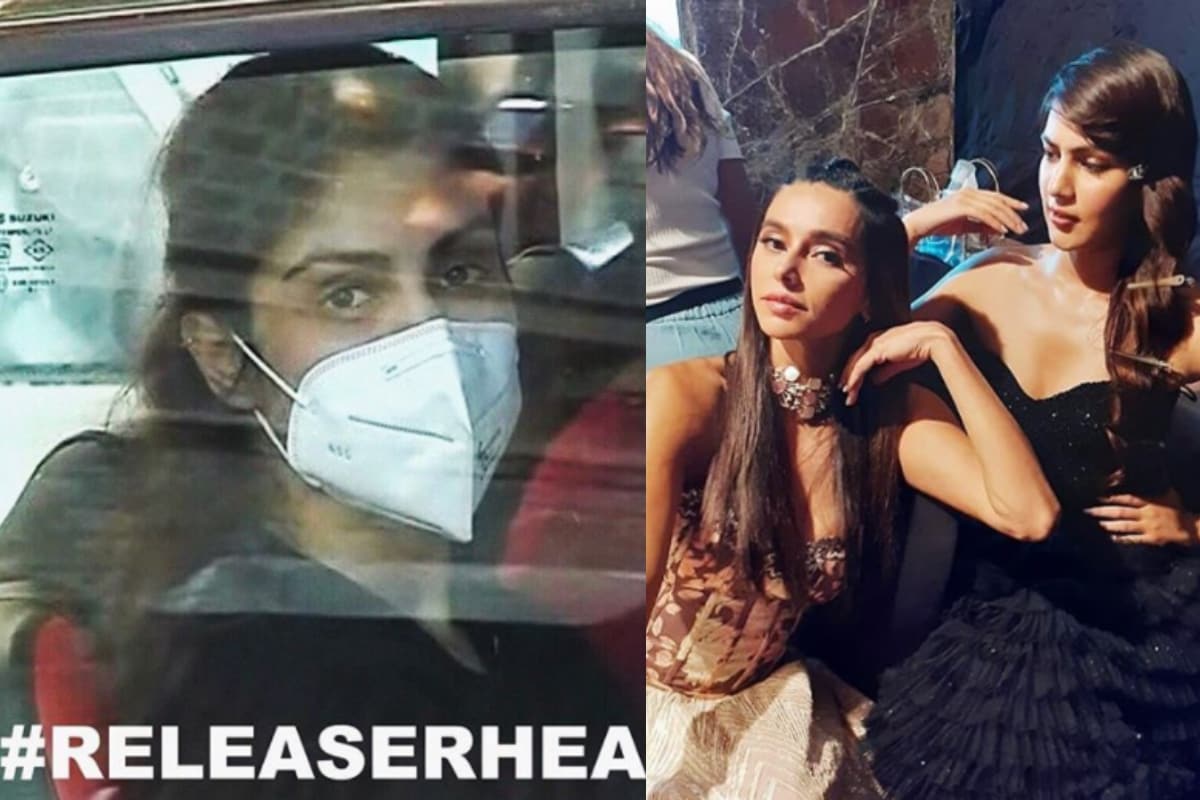 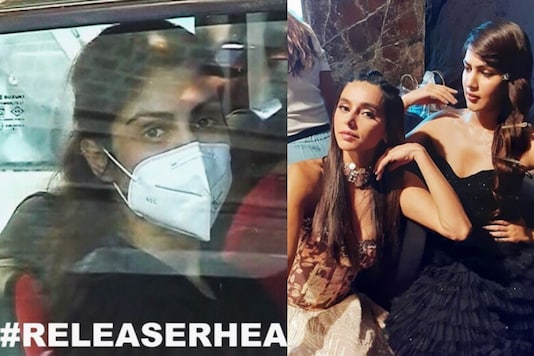 Shibani Dandekar took to Instagram to share a picture of Rhea Chakraborty alongside hashtags "Release Rhea" and "Justice for Rhea". News18.com Last Updated: September 11, 2020, 9:15 AM IST FOLLOW US ON:

Shibani Dandekar, who has been a constant support for her close friend Rhea Chakraborty, accused of abetting the suicide of actor Sushant Singh Rajput, has called for her release ahead of a special court's verdict on bail pleas filed by the 'Jalebi' actress and her brother Showik. Narcotics Control Bureau (NCB) arrested Rhea and Showik in connection with a drug-related case pertaining to the death Sushant Singh Rajput.

The NCB on Thursday strongly opposed the bail pleas and said although the quantity of banned drugs seized in the case was small, it was still of commercial quantity and worth Rs 1,85,200. Special Judge G B Gurao, presiding over cases under the Narcotics Drugs and Psychotropic Substances Act (NDPS), also heard pleas filed by four other arrested accused in the case. The court said it will pass its order on the bail pleas on Friday.

In her plea filed through advocate Satish Maneshinde, Rhea Chakraborty said, during the three-day period when she appeared before the NCB, the applicant (Rhea) was coerced into making incriminating confessions. The plea said the applicant was formally retracting such incriminating statements being relied upon by the NCB.