Rhea Chakraborty and 5 Others to Move HC for Bail, TV Celebs Extend Support to Ankita Lokhande

While the bail applications of Rhea and Showik Chakraborty and other 4 accused in a drugs case was rejected, TV celebes like Hina Khan and Rashami Desai extended support to Ankita Lokhande as she was attacked by Shibani Dandekar on social media. A Mumbai Special NDPS Court on Friday rejected the bail applications of actress Rhea Chakraborty, her brother Showik and four others accused in the drugs case filed by Narcotics Control Bureau. 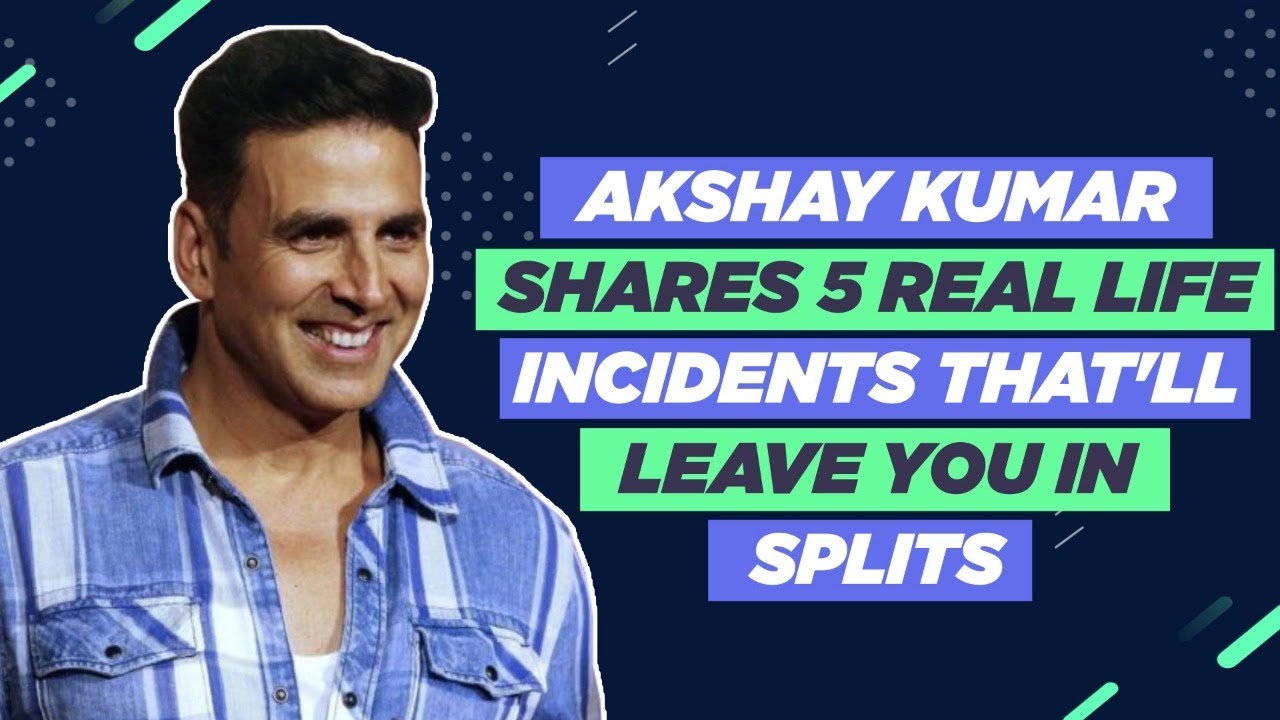 In another news, Shibani Dandekar saw herself cornered when she tried to attack Ankita Lokhande while showing support to Rhea Chakraborty.

Scroll below for more news and headlines of the day from entertainment and lifestyle world.

Hina Khan, Vikas Gupta, Rashami Desai and others have come out in support of Ankita Lokhande after Shibani Dandekar called her out for writing "a grotesque" letter, which the Pavitra Rishta actress posted on Wednesday on Instagram.

Read: Model Accuses Sajid Khan of Sexual Harassment, Says Director Told Her to 'Strip in Front of Him'

After their respective bail rejection, all the six accused in drugs case are likely to move the Bombay High Court in the matter.

Read: After Court Rejects Bail, Rhea, Showik Chakraborty and 4 Other Accused to Move HC Next Week

Kangana Ranaut referred to Sonam Kapoor as a 'mafia bimbo' for supporting arrested actress Rhea Chakraborty, who she referred to as a 'small time druggie'.

Hostages 2 has premiered on OTT. Read our review of the new web series here.

Read: Hostages 2 Review: A Crime Caper That Could Have Sieved Off its Fat