A day after Rhea Chakraborty's arrest by the Narcotics Central Bureau (NCB), the actress has claimed that she was coerced into making self-incriminatory confessions during custody. 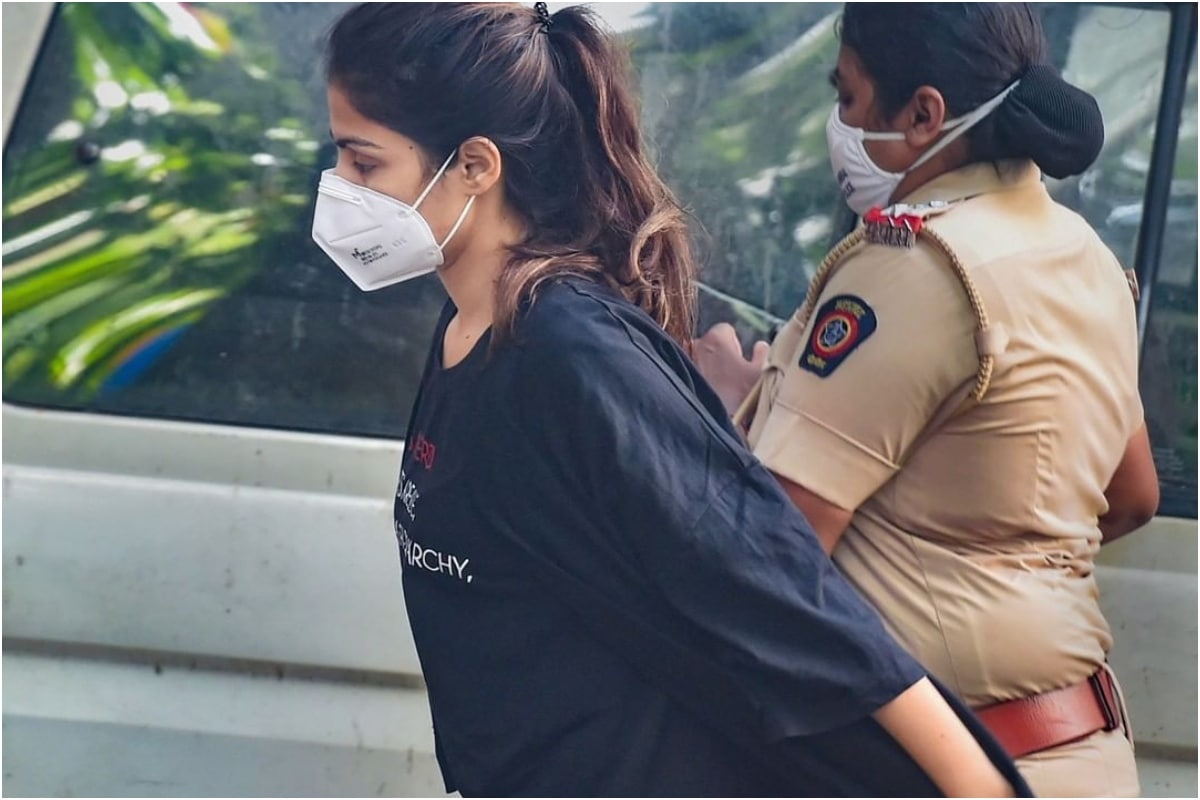 Actress Rhea Chakraborty has claimed in her bail application that she was coerced into making self-incriminatory confessions during custody.

A day after Rhea's arrest by the Narcotics Central Bureau (NCB), it has been revealed that a special court here will hear the bail applications of the actress and her brother Showik on September 10.

Rhea, who was Sushant Singh Rajput's girlfriend, was arrested on Tuesday by the NCB after being has been charged under the Narcotic Drugs and Psychotropic Substances Act for her alleged role in the drugs angle that has emerged during investigation into the June 14 death of Sushant.

In the 20-page bail application, Rhea has stated that she is "innocent and has not committed any crime whatsoever. The applicant has been falsely implicated in the present case".

The application also stated that no drugs or psychotropic substances have been seized from the Rhea, and "the allegations, if any, would pertain strictly to small quantities", thus the offence is bailable in nature.

"The allegations against the present applicant would at the most make out a case of purchasing small quantities of drugs which is in essence a bailable offence. There is not a shred of evidence to connect the applicant with financing any illicit traffic or harbouring any offenders," the application read.

Rhea has also claimed that "during her custody, the applicant was coerced into making self- incriminatory confessions".

"That by her Application dated 8th September 2020, the Applicant has formally retracted all such incriminatory confessions," it added.

"The applicant was summoned by the Respondents and interrogated for hours on the 6th, 7th and 8th of September 2020 at the NCB office. The Applicant had no access to any legal advice during her questioning when she was interrogated for a minimum of 8 hours at a stretch by multiple male officers… There was not a single lady officer who interrogated the present Applicant as mandated by law," the application read further.

In the document, Rhea has asserted that she has always been cooperative, and cited "serious risk to her life if she were to be unduly detained in judicial custody".

"The applicant has been at the receiving end of hundreds of death and rape threats for the past several months," it stated.

According to Deputy Director (operations) of NCB, KPS Malhotra, who is also supervising the investigations into the Sushant case, Zaid Vilatra, Abdel Basit Parihar, Samuel Miranda, Dipesh Sawant and Showik "were produced before court and court granted 14 days judicial custody till September 23".

"They all applied for bail and the matter was taken on board and further adjourned for tomorrow. On that day, we applied for 5 days and court granted till 9th Sept. Today, again we had moved an application for extension of NCB remand and court after going through the material evidence granted the same," Malhotra noted.