Naagin 3 actor Zuber K. Khan, who plays the central role in Nyaay: The Justice, a film reportedly inspired by the life of Sushant Singh Rajput, says the script of the film might change a bit after the arrest of Rhea Chakraborty, girlfriend of the late star. 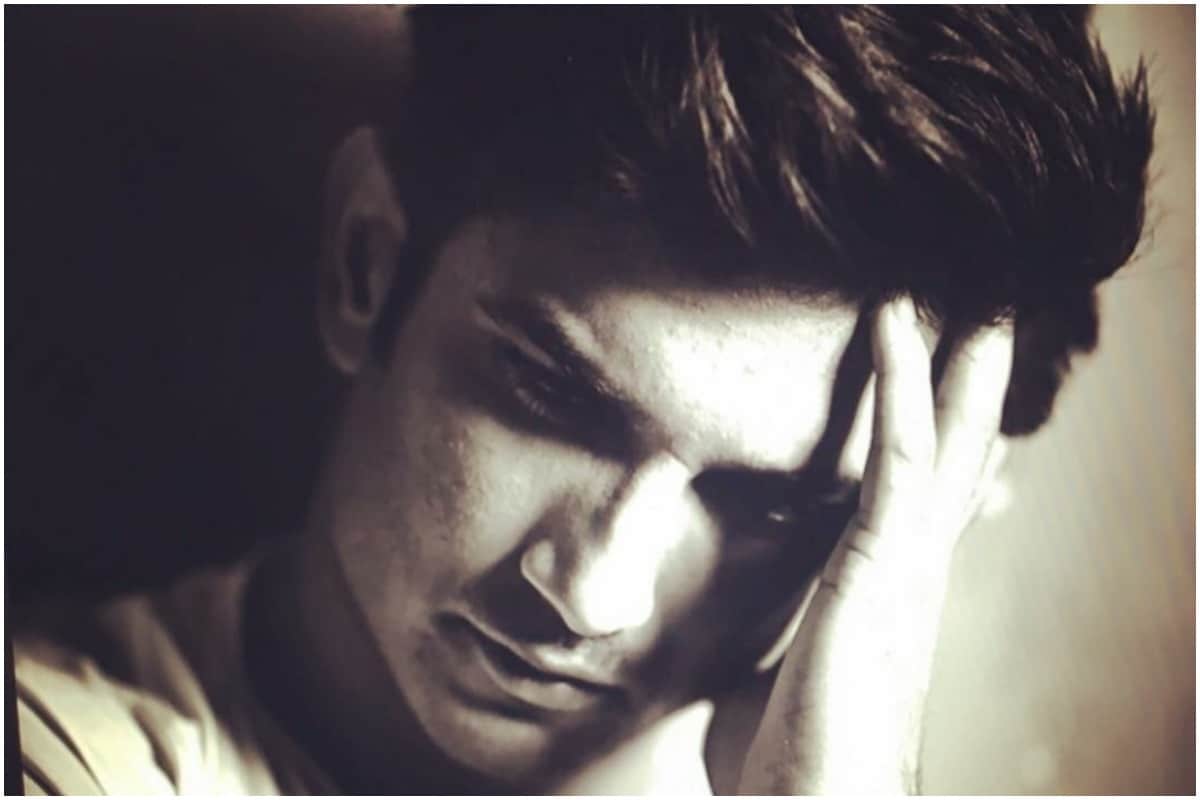 Naagin 3 actor Zuber K. Khan, who plays the central role in Nyaay: The Justice, a film reportedly inspired by the life of Sushant Singh Rajput, says the script of the film might change a bit after the arrest of Rhea Chakraborty, girlfriend of the late star. Also, while there were no plans to show a drug angle in the story before, there is a possibility to have one now.

"We are doing workshops and reading the script. The script might change a bit after Rhea's arrest. Initially, they were not planning to show the drug angle but now they are thinking to put in a little, maybe three or four per cent. We plan to start the shoot from September 16," Zuber told IANS.

"We are shooting out of Mumbai, though some parts will be shot in Mumbai as well. They are planning to release the film this year, so we have to rush the shoot," he added, about the film being co-produced by Sarla A. Saraogi, whose husband Ashok M. Saraogi incidentally represents Sushant's ex-manager Shruti Modi in the ongoing investigations.

While, by a twist of fate, Zuber is now set to star in a film reportedly inspired by Sushant's life, he was in touch with the late actor from 2011 to 2015. He says although Sushant used to smoke and drink, he was not into drugs at the time. He recalls Sushant as an introvert who would open up only to people he knew well.

Zuber's connection with Sushant happened because they used to visit the same gym. "When I arrived in Mumbai in 2011, he was already a regular at the Fitness First gym. I was new and I didn't know anyone and I saw this guy who was working so hard and was into fitness. He used to do kicks and martial arts with his trainer," said Zuber, recalling his first impression of Sushant.

"I was inspired by him, so I asked everyone who the guy was. They told me he was an actor from the serial ‘Pavitra Rishta' with Balaji Telefilms. We used to share the green room, where we used to take showers after a workout. Initially I spoke to him once or twice, and he was like, ‘Yeah, I do this' and ‘I did that'. Gradually, he started giving me tips about martial arts, dance and everything," he added.

Zuber continued: "He was a regular at the gym till 2015 and that was the last time I interacted with him. As a person, he didn't speak much in the gym. He used to speak only to those he knew. Whenever I used to talk to him, he used to reply on the lines he wanted."

On June 14, Sushant was found dead in his home in Mumbai. Initially, Mumbai Police had concluded it was a case of suicide and investigated reasons that might have caused Sushant to end his life.

Many conflicting theories have emerged since then, adding to the mystery. Sushant's girlfriend Rhea Chakraborty and her family were accused by the late actor's father KK Singh of abetting his son's suicide, among other charges. Now, there is a drug angle to it, and Rhea, along with her brother Showik, has been arrested on drug-related charges by the Narcotics Control Bureau (NCB) as part of the probe.

Asked if he ever sensed that Sushant is getting into drugs, Zuber said: "No, nothing".

"He used to smoke. He was a chain smoker but that is a personal choice. But he never used to smoke up or do drugs. Till the time I knew him, which is 2015, he was not into anything like that.

"He was into workout. He was into films after ‘Kai Po Che!' released. After 2016, things might have changed. He changed his gym because he got into some fight regarding workout and all. That was the time our connection broke," Zuber recalled.

"So, I don't know what happened in his life after that. Till, 2015, there was nothing like that. He used to smoke, did parties, had alcohol -- which is common, but never drugs or weed," Zuber added.

He asserted Sushant's level of fitness also proved it. "If a guy was on drugs, he would not have the amount of fitness that the guy did. I saw his energy, and I have done kicks with him. He used to play with his body weight, and that is a big task. What happened after 2016? I don't know but till the time I knew him he was not into drugs," said the actor.