Anurag Kashyap has been accused of sexual harassment by actress Payal Ghosh, who also claimed that the filmmaker told her that female actors like Richa and Huma Qureshi would perform sexual favours for him. 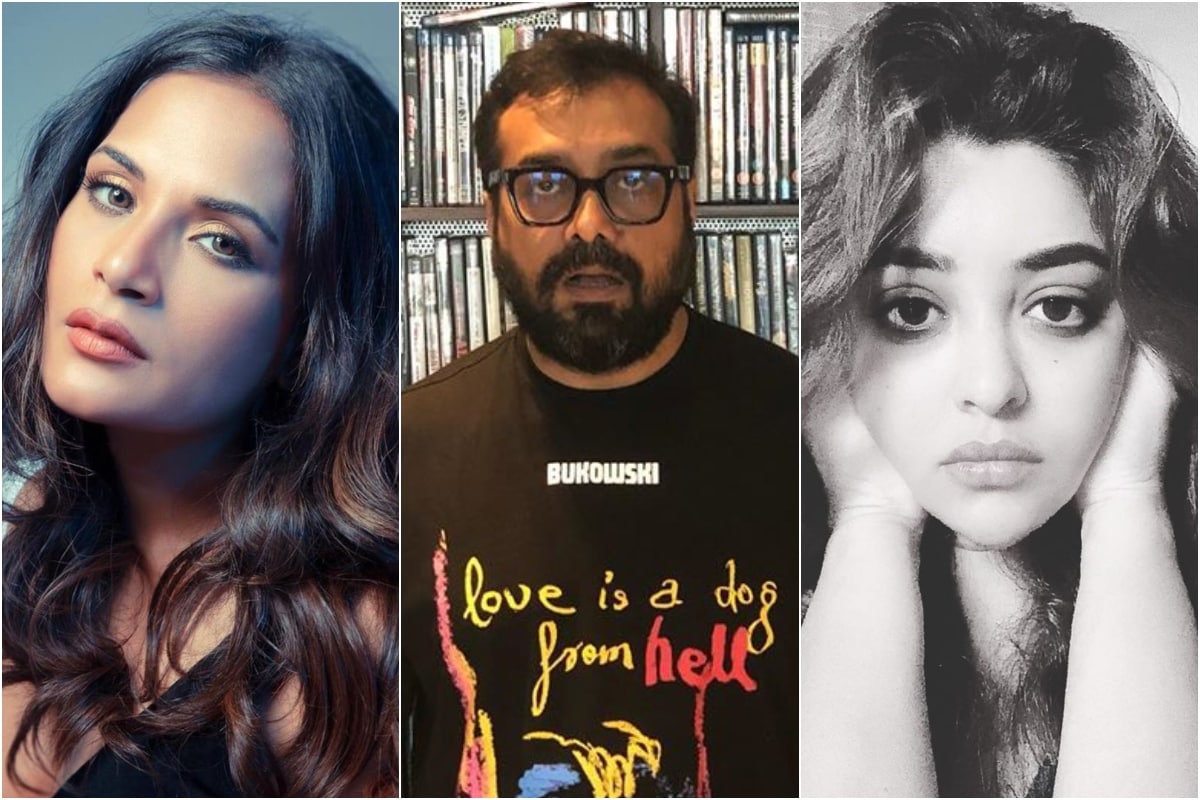 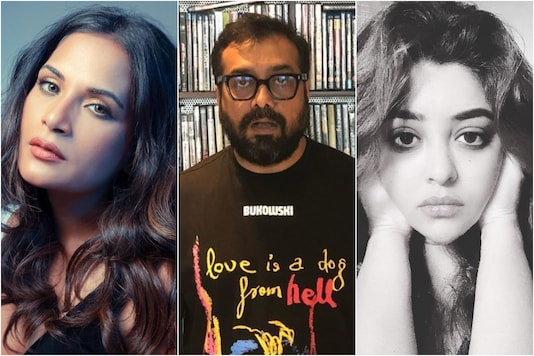 Anurag Kashyap has been accused of sexual harassment by actress Payal Ghosh, who also claimed that the filmmaker told her that female actors like Richa and Huma Qureshi would perform sexual favours for him. News18.com Last Updated: September 23, 2020, 6:52 PM IST FOLLOW US ON:

Richa Chadha has said that she would have taken Anurag Kashyap to court, had he misbehaved with her. Anurag Kashyap has been accused of sexual harassment by actress Payal Ghosh, who also claimed that the filmmaker told her that female actors like Richa, Mahie Gill and Huma Qureshi would perform sexual favours for him.

Now, a section of social media has been accusing Richa of "ignoring" the truth while trying to "please" the powerful people in Bollywood. Richa on Monday said that she initiated "appropriate" legal action after her name was dragged in a "defamatory" manner by Payal.

Richa, responding to a comment on her Instagram post, wrote, “Anurag ne bakwas ki hoti to use legal notice ki jagah court le jati. Apni ideology apne paas rakho mai darne walon mein se nahi hoon. Ladki ne badnam karne ki koshish ki hai (I would have dragged Anurag to court, not just sent him a legal notice, had he said such baseless things. Kindly keep your ideology to yourself, I am not someone who will get scared. The woman tried to defame me). We will take legal recourse and see this to logical conclusion. Aur yaha zyada sher bano tumhara har msg mere case ko aur mazboot banata hai (Continue displaying your courage here, it is only strengthening my case. All your messages are evidence for my case).. It’s evidence.” When a fan posted the screenshot on Twitter, Richa shared it on Twitter as well.

Richa sent a notice to Payal for "unnecessarily and falsely" dragging her name into her allegations of sexual assault against the filmmaker. Anurag has denied the allegations, calling them baseless and an attempt to silence him. His lawyer, Priyanka Khimani, said in a statement that he will take legal recourse.

Richa also took to Twitter to share her lawyer Saveena Bedi Sachar's statement. "Our Client has initiated appropriate legal action and shall further pursue her legal rights and remedies in law as may be advised in her best interest."

"Though our client believes that genuinely wronged women should get justice at all costs, there are legislations that are intended to ensure that women have an equal standing in their workplace and to ensure that they have a cordial workplace in which their dignity and self-respect is protected. No woman can be allowed to misuse their liberties to harass other women with unsubstantiated or non-existent, false and baseless allegations."