Ritvik Arora, who played the original Kunal Rajvansh in Yeh Rishtey Hain Pyaar Ke, said he is shocked that the show is going off air as the main track was going well. 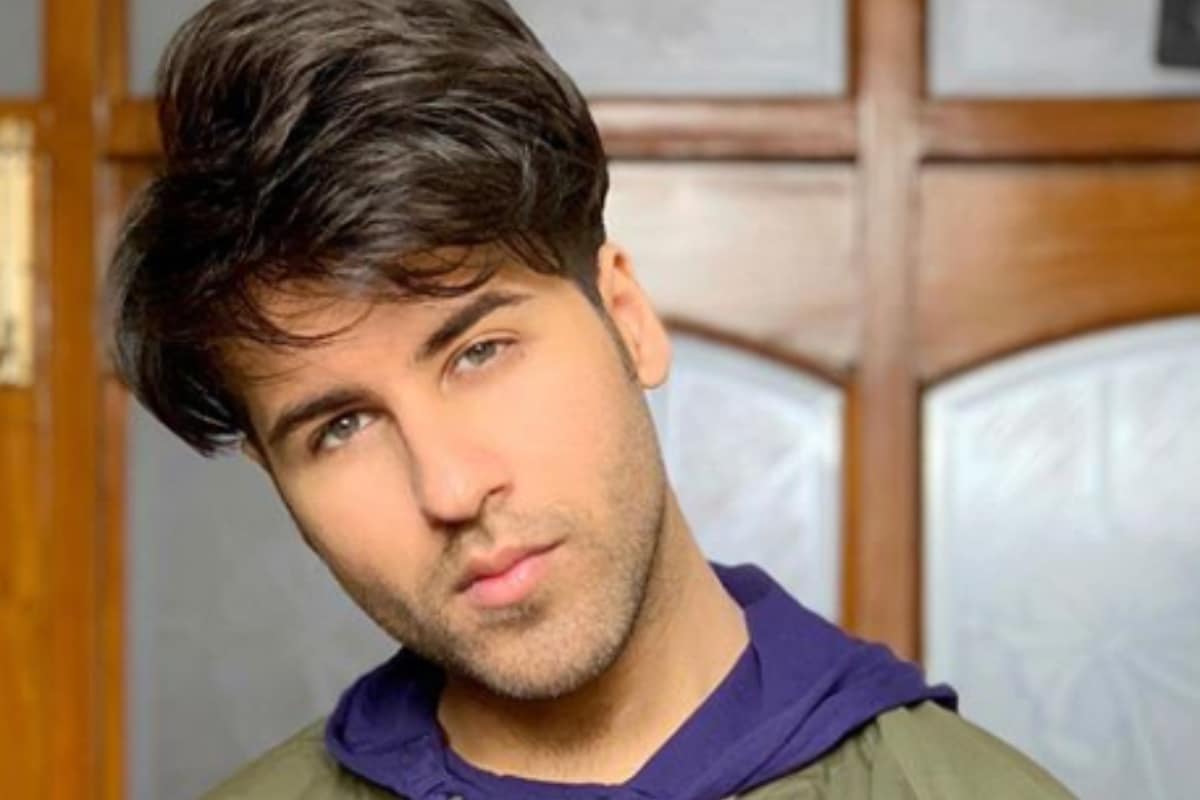 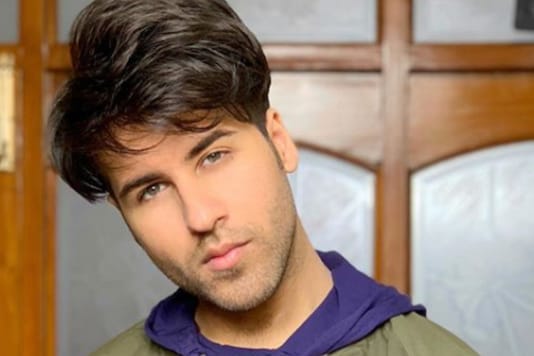 Ritvik Arora, who played the original Kunal Rajvansh in Yeh Rishtey Hain Pyaar Ke, said he is shocked that the show is going off air as the main track was going well. News18.com Last Updated: September 23, 2020, 8:28 PM IST FOLLOW US ON:

As per reports, Yeh Rishtey Hain Pyaar Ke is going off-air in October. Reportedly, the show is making way for Saath Nibhaana Saathiya's second season. Actor Ritvik Arora, who played the original Kunal Rajvansh in YRHPK, said that he is shocked as the track of the show was going well.

Ritvik said, "It was very shocking as the track of the show was going pretty well. I feel sad for the cast and crew as we all worked with great enthusiasm and dedication towards the show. However, I wish them all the best for their future endeavours."

The actor further added, "On coming across the news, I called my co-star Kavveri (Priiyam) as I could understand it must be hard for her. I could identity with her emotions and tried to motivate her."

Ritvik and Kavveri were paired opposite each other in the show. Later, in July, Ritvik was replaced by Avinash Mishra following an alleged showdown with producer Rajan Shahi. However, Ritvik said, "I had been following the show as the characters and the story line were very close to me."

"I have got a few projects in the pipeline and have been in discussions with some production houses. Looking to sign on something that pushes me forward as an artist. Let’s see how things pan out," Rivtik concluded.