Rupal Patel, who played the role of Kokilaben on the show has also confirmed returning to Saath Nibhaana Saathiya. 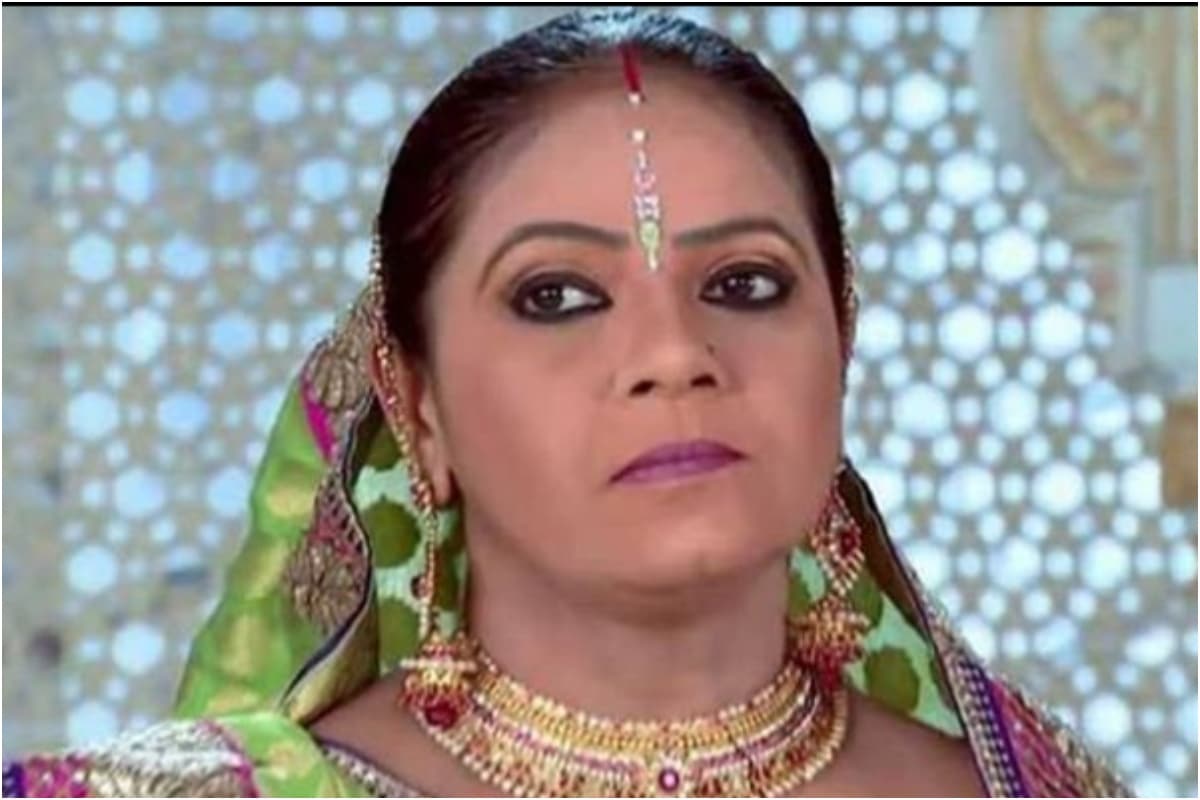 After a rap version of Saath Nibhaana Saathiya's scene, 'Rasode Mei Kaun Tha' went viral on the Internet, the makers announced a sequel to the show. The promo of the same, featuring Devoleena Bhattacharjee as Gopi Bahu was also released. Now, Rupal Patel, who played the role of Kokilaben on the show has also confirmed returning to the show.

“There cannot be SNS 2 without its Koki," Rupal told Mumbai Mirror. The actress, who is currently seen as Meenakshi Rajvansh on daily soap Yeh Rishtey Hai Pyaar Ke said she prefers doing one show at a time but the producers assured her smooth process.

“I couldn’t sleep the night I was approached for SNS 2 as I prefer doing one show at a time,” Rupal said, adding, “But the channel, Rajan sir and Rashmi ma’am have assured me that we will figure out a way to ensure that everything proceeds smoothly.”

Meanwhile, the makers recently confirmed that actors Harsha Nagar and Sneha Jain will join Saath Nibhaana Saathiya 2. The producer also confirmed that along with Devoleena, Mohammed Nazim will also reprise his role from the previous season of the show and that the Modi family will be part of the new season.