Plot In the middle of the night, a young girl named Aarya (Alia Bhatt) trespasses into a private property and discovers some godmen performing some mumbo-jumbo....

In the middle of the night, a young girl named Aarya (Alia Bhatt) trespasses into a private property and discovers some godmen performing some mumbo-jumbo. Meanwhile, a short distance away, we see two people in a car keeping a watch on her. A few minutes later, the girl sprays-paints 'badla' on a huge size effigy of the self-styled godman named Gyani Prakash (Makrand Deshpande) and burns it down. Further, she shoots a video of the burning effigy and uploads it on social media.

Arya tries to escape, but gets caught only to be sent to the mental asylum for treatment. On the other hand, through a montage of visuals from the 1991 film Sadak, we get a quick recap of Ravi Kishore (Sanjay Dutt) and Pooja (Pooja Bhatt)'s love story. Cut to 2020, post Pooja's demise, Ravi is now a lonely man having suicidal tendencies who believes that he can hear his dead wife.

Ravi's life finds a new purpose when Arya, who is on a mission to expose fake self-styled godmen through her online campaign called ‘India Fights Fake Gurus', hires his cab for a pilgrimage trip to Kailash to fulfill her mother's last wish. The duo are accompanied by Arya's guitar-wielding Vishal (Aditya Roy Kapur). 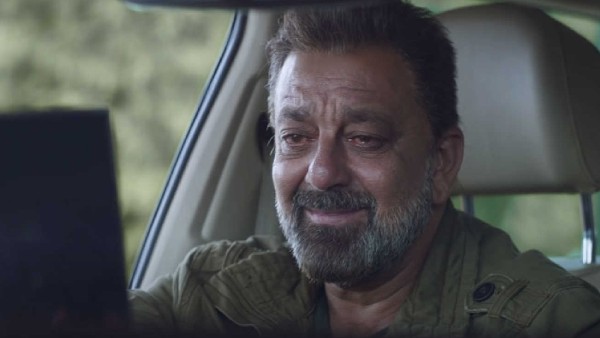 Mahesh Bhatt's 1991 film Sadak told the story of a cab driver Ravi Kishore (Sanjay Dutt) who rescues a young girl Pooja (Pooja Bhatt) from the clutches of a fearsome pimp named Maharani (a brilliantly cast, late Sadashiv Amrapurkar), and ends up falling in love. The film is still remembered for its memorable performances and soul-stirring music.

29 years later, Mahesh Bhatt picks up the megaphone to direct its follow-up, Sadak 2. Dutt returns backs as Ravi Kishore and has Alia Bhatt and Aditya Roy Kapur for his company this time. Unfortunately, the filmmaker lets you down with his weak plot and dialogues rehashed from the 90s. Bhatt simply fails to give you enough reasons to cheer. Further, each time you see the montages from Sadak in the film, you end up missing the first film even more! 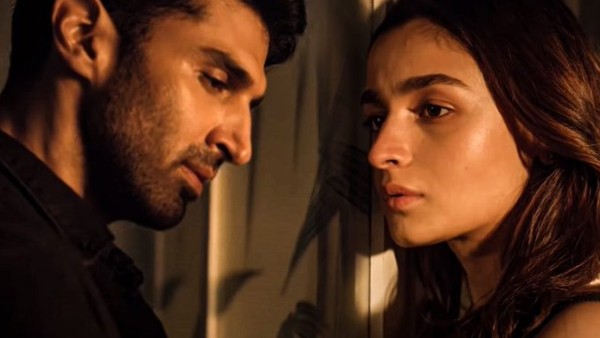 Sanjay Dutt carries the weight of Sadak 2 on his lofty shoulders. Unfortunately, he fails to take the film to the winning point; blame it on the weak content. Be it the aching for his lost love or his touching affection for a girl whom he considers his daughter, Dutt's Ravi Kishore tugs at your heartstrings.

Alia Bhatt looks lost amid the 90s vintage drama, and fades away despite being a brilliant actor. Aditya Roy Kapur ends up with a predictable role, and performs what's written for him. Jisshu Sengupta leaves a mark in a few scenes. On the other hand, seasoned performers like Makrand Deshpande and Priyanka Bose are saddled with clumsily-written characters. 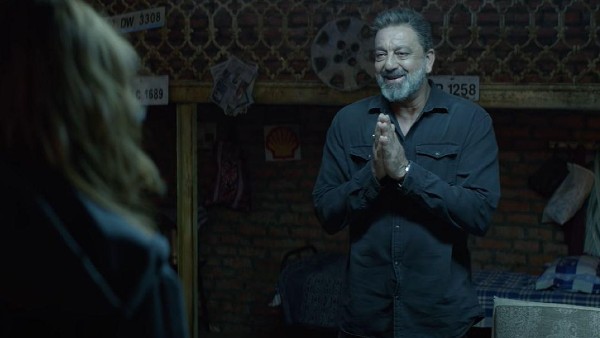 Jay I Patel's cinematography has nothing new to offer. Sandeep Kurup's editing scissors could have been a little more sharper to make the film more taut. 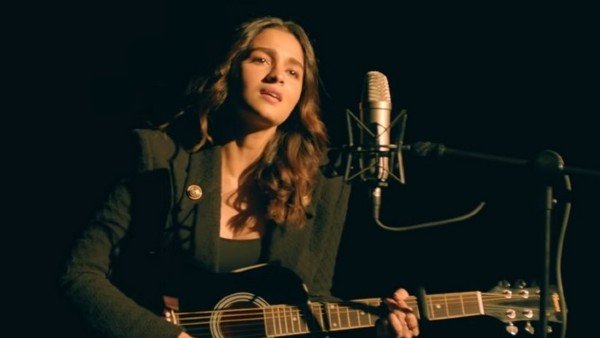 The music album of Mahesh Bhatt's 1991 film Sadak was one of the top three Bollywood soundtracks of that year with Kumar Sanu's 'Tumhe Apna Banaane Ki' topping the musical charts. The songs continue to hold a special place in our hearts even today.

Sadak 2 falters when it comes to the music department as none of the tracks leave you impressed. The Bhatts, whose films are known for their music, completely fail to come up with a melody this time. 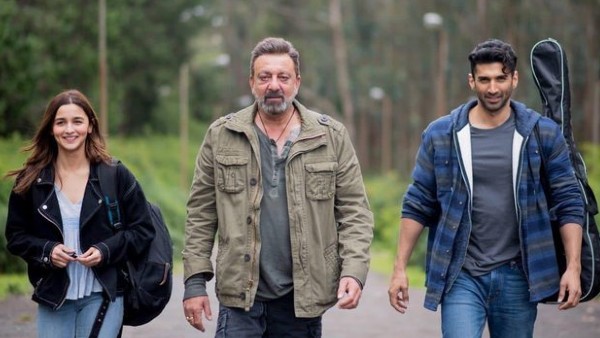 "Dil ki purani sadak par, Badla to kuchh bhi nahi, Mujhe thaam kar chal raha hai, Tu hi bas tu hi har kahin," goes the lyrics in one of the songs in Sadak 2. How we wished we could have said the same about the film as well." Despite having a dependable cast, Mahesh Bhatt's latest release, Sadak 2 loses its way and fails to reach the desired destination.