Aditya Alva, brother-in-law of Bollywood actor Vivek Oberoi, has been absconding ever since the police carried out raids on Sandalwood star Ragini Dwivedi's residence in relation to drugs probe. 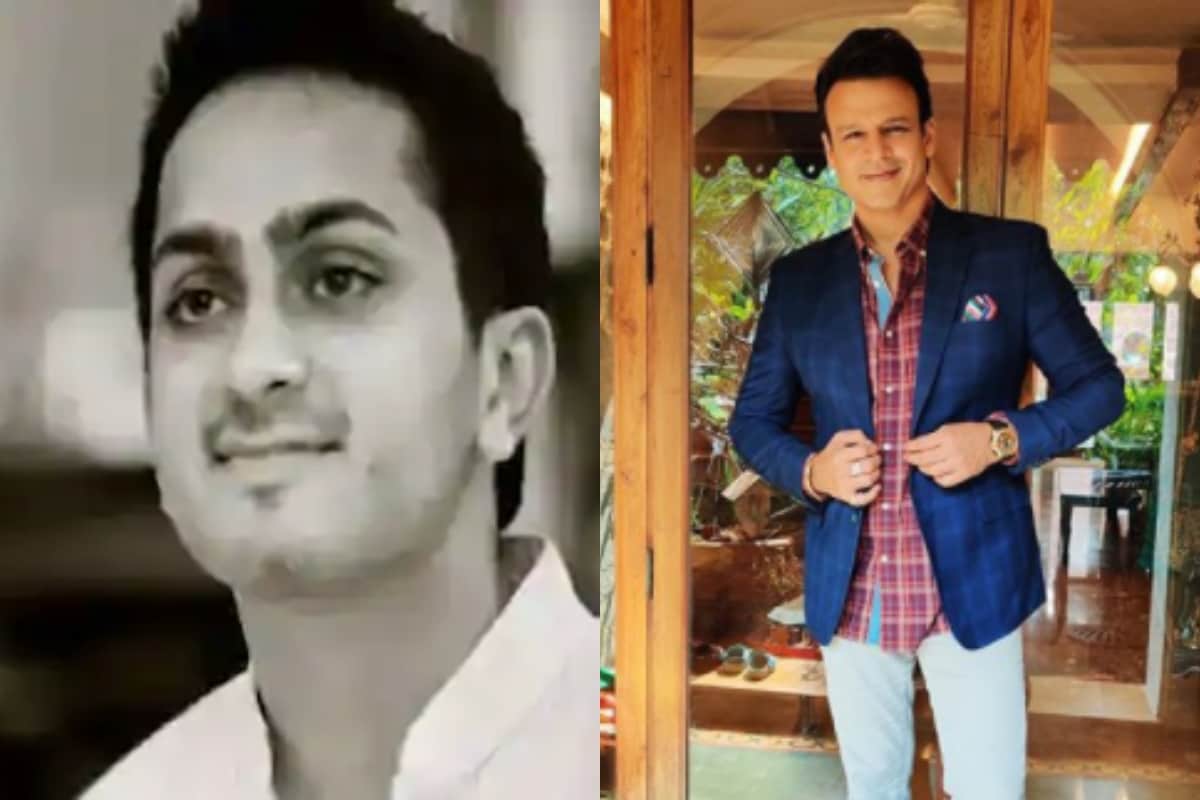 Intensifying its investigation into the Sandalwood drug case, the Central Crime Bureau of the Bengaluru City Police on Tuesday conducted raids on properties owned by Aditya Alva, brother-in-law of Bollywood Star, Vivek Oberoi and son of the late former minister, Jeevraj Alva.

Aditya Alva has been absconding ever since the police carried out raids on Sandalwood star Ragini Dwivedi's residence. She was on Monday remanded to judicial custody for 14 days and is in the Parappana Agrahara prisons on the outskirts of the city.

The police said they are conducting raids on resorts owned by Aditya, where he used to allegedly organise weekend parties. Many film stars of the Kannada film industry are said to have taken part in these parties.

According to the CCB, Aditya has named the fifth accused in this case. He hails from highly influential family background. His late father, Jeevaraj Alva was considered to be one of the most powerful ministers and leaders of his time. He was regarded as the right-hand man of the late Chief Minister, Ramakrishna Hegde.

The late Jeevraj Alva was known for his organising skills, besides his fund mobilisation skills, which are still recalled by his contemporaries from the erstwhile Janata Parivar. He was the man Friday of the Janata Parivar in those days.

Aditya's mother, Nandini Alva too is a noted figure in the state. She is a renowned dancer and event organiser. She was one of the founding members of the Bengaluru Habba (Bengaluru Fest), which was launched during the then Chief Minister, S. M. Krishna's tenure between 1999-2004. This helped Bengaluru to showcase its cultural talent too.

Besides this, Aditya is also the brother-in-law of Bollywood star, Vivek Oberoi.