Following Ragini Dwivedi and Sanjjna Galrani's arrests, the CCB conducted a series of raids across the country and nabbed almost 11 people in the last 10 days. 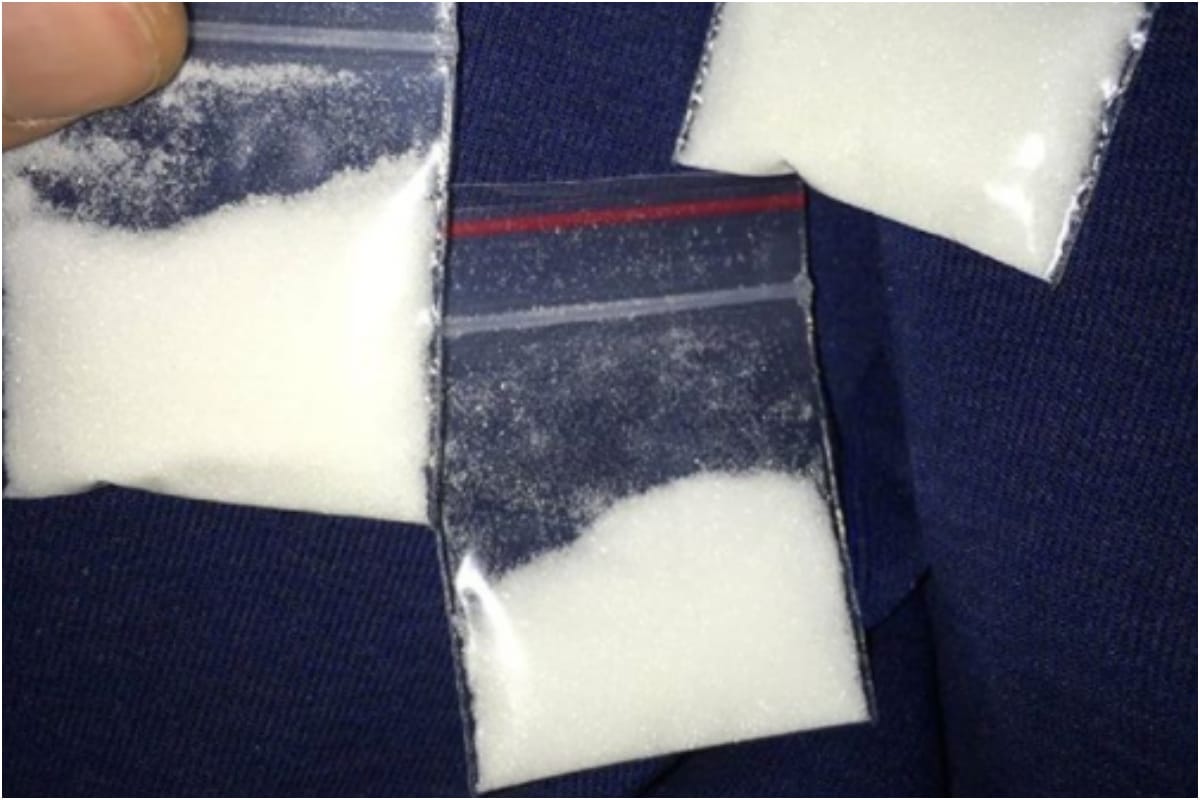 Following Ragini Dwivedi and Sanjjna Galrani's arrests, the CCB conducted a series of raids across the country and nabbed almost 11 people in the last 10 days. IANS Last Updated: September 15, 2020, 7:47 PM IST FOLLOW US ON:

Widening the net to dig deep into the alleged Sandalwood drugs case, the Central Crime Bureau of the Bengaluru City police has summoned noted Kannada star couple - Aindrita Ray and Diganth Manchale - to appear before them in their office here on Wednesday.

The actor-couple have delivered multiple hits in the Kannada movie industry. They are a very well known couple on the party circuit as well in the city. Following Kannada actresses Ragini Dwivedi and Sanjjna Galrani's arrests in this connection, the CCB has conducted a series of raids across the country and nabbed almost 11 persons in the last 10 days.

According to the Bengaluru city Joint commissioner (Crime) Sandeep Patil, "Notice issued to actors Diganth and Aindrita Ray to appear before Central Crime Branch (CCB) at 11 am tomorrow."

In response to the CCB notice, Aindrita Ray took to Twitter and confirmed that she has received the telephonic notice from the CCB and they (couple) will be present at the CCB office at 11 am. "We will fully cooperate in their investigations," she said.

As Ray's name cropped up in the ongoing drugs case, the media ran a video clip that had surfaced on social media in which she was shown inviting people to Ballyas Casino for their special Eid bash, which she was going to attend as a special guest.

After the video surfaced, she issued a clarification on news channels that this was merely a video she had made at the behest of the marketing team of her Hindi movie and that she had no connection with anyone running the casino.

She also claimed that along with her co-stars she had gone to a casino in the past and it was not a wrong thing to do. "There are several other actors who also went to casinos on invitation for publicity purposes but I have been picked out and the video clip was blown out of proportion," the actress asserted.

Diganth is best known for his performance as "Doodhpeda" - a super hit Kannada movie released in 2008. His performances for the films such as Pancharangi (2010), Lifeu Ishtene (2011) and Parijatha (2012) earned him fame and pushed him to the top league of actors in Kannada cinema.

Whereas Aindrita Ray made her acting debut in 2007, starring in Meravanige and went on to appear in several commercially successful films, establishing herself as a leading contemporary actress of Kannada cinema. She is perhaps well known for her critically acclaimed performance as Devika, a mentally challenged girl, in 'Manasaare'. The couple tied the knot in 2018.

Earlier in the day, the CCB police raided premises owned by Aditya Alva, who is alleged to have been absconding since the drugs case came to fore about two weeks ago.

After the raids, the police reportedly seized documents, computers and other electronic gadgets from his raided premises.

According to the CCB police, Aditya is named as the fifth accused in this case.

The late Alva was known for his organisational skills besides his funds mobilisation skills which are still fondly recalled by his contemporaries.

Aditya's mother, Nandini Alva too is a noted figure in the state, she is a renowned dancer and event organiser and was one of the founding members of Bengaluru Habba (Bengaluru Fest) which was launched during then Chief Minister S.M.Krishna's tenure between 1999-2004, which helped Bengaluru to showcase its cultural talent.

Besides this, Aditya is also the brother-in-law of Bollywood star Vivek Oberoi and due to this, the raid on his premises has attracted headlines.