The probe into the drug menace in Kannada film industry began after prominent producer-director Inderjit Lankesh had appeared before the crime branch and shared information about the alleged use of drugs in the Sandalwood, naming 15 people. 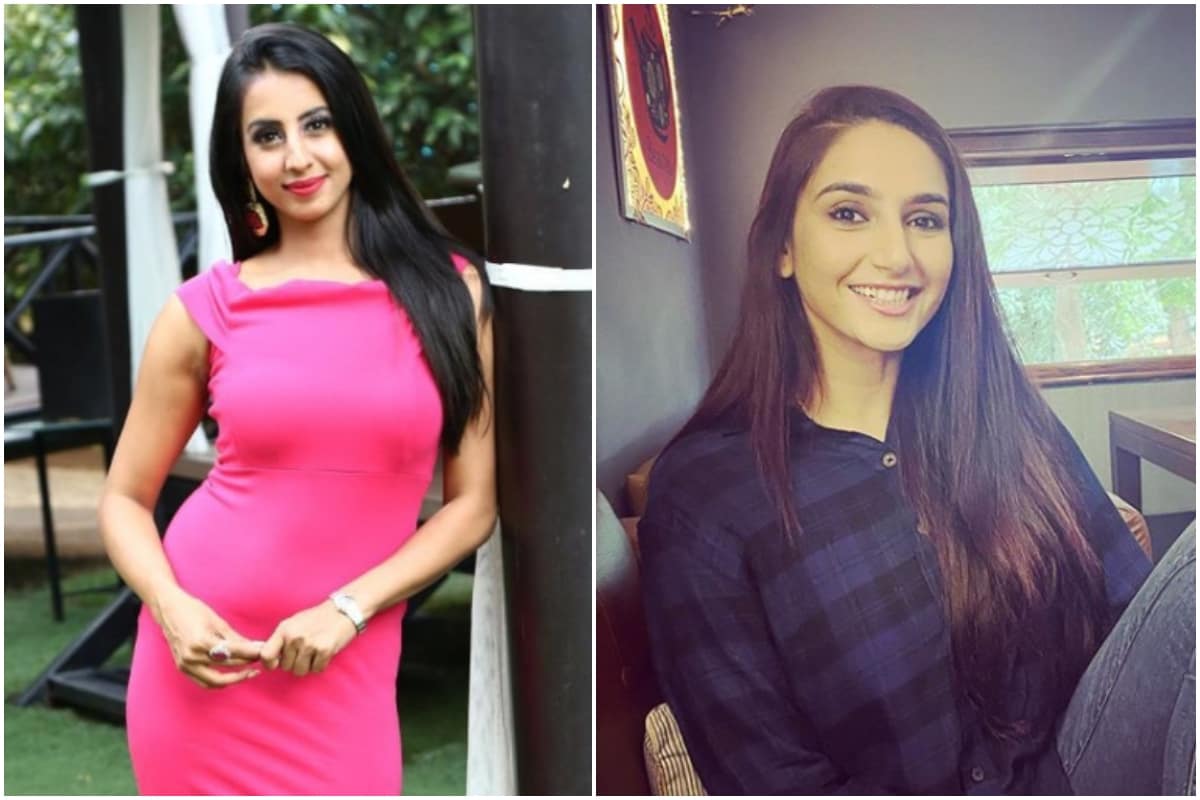 The probe into the drug menace in Kannada film industry began after prominent producer-director Inderjit Lankesh had appeared before the crime branch and shared information about the alleged use of drugs in the Sandalwood, naming 15 people. IANS Last Updated: September 15, 2020, 7:23 AM IST FOLLOW US ON:

A city court on Monday sent Kannada actress Ragini Dwivedi and four other accused to 14-day judicial custody besides extending the police remand of another starlet Sanjjana Galrani by three days.

According to the Central Crime Bureau police, Ragini along with four other accused, including a Senegal national, Galrani's friend Rahul Ranka and alleged drug supplier Loum Pepper Samba, were arrested around 11 days ago in connection with a drugs case. The police said that Galrani and high-profile party planner Viren Khanna will be in police custody for further questioning.

The CCB started probing the drug menace in the Kannada film industry after prominent producer-director Inderjit Lankesh had appeared before the crime branch and shared information about the alleged use of drugs in the Sandalwood, naming 15 people.

Based on the revealations by Lankesh, who is also credited with directing Deepika Padukone in her debut movie in Kannada, the CCB sleuths arrested Ravi, who led them to Dwivedi.

Galrani was questioned based on the interrogation of a person named Nayaz. Both the actors have been subjected to dope test.

Meanwhile, the Enforcement Directorate is also investigating the hawala angle in the drug peddling and substance abuse case. The scandal came to the fore amid allegations by noted Bollywood actress Kangana Ranaut of drug use surrounding the death of Bollywood actor Sushant Singh Rajput in June.

A search is on for more people who are at large, the police said.