According to reports, actress Rhea Chakraborty named several individuals from Bollywood for having allegedly consumed drugs. The Narcotics Control Bureau (NCB) has a list of 25 such Bollywood “A-listers”. 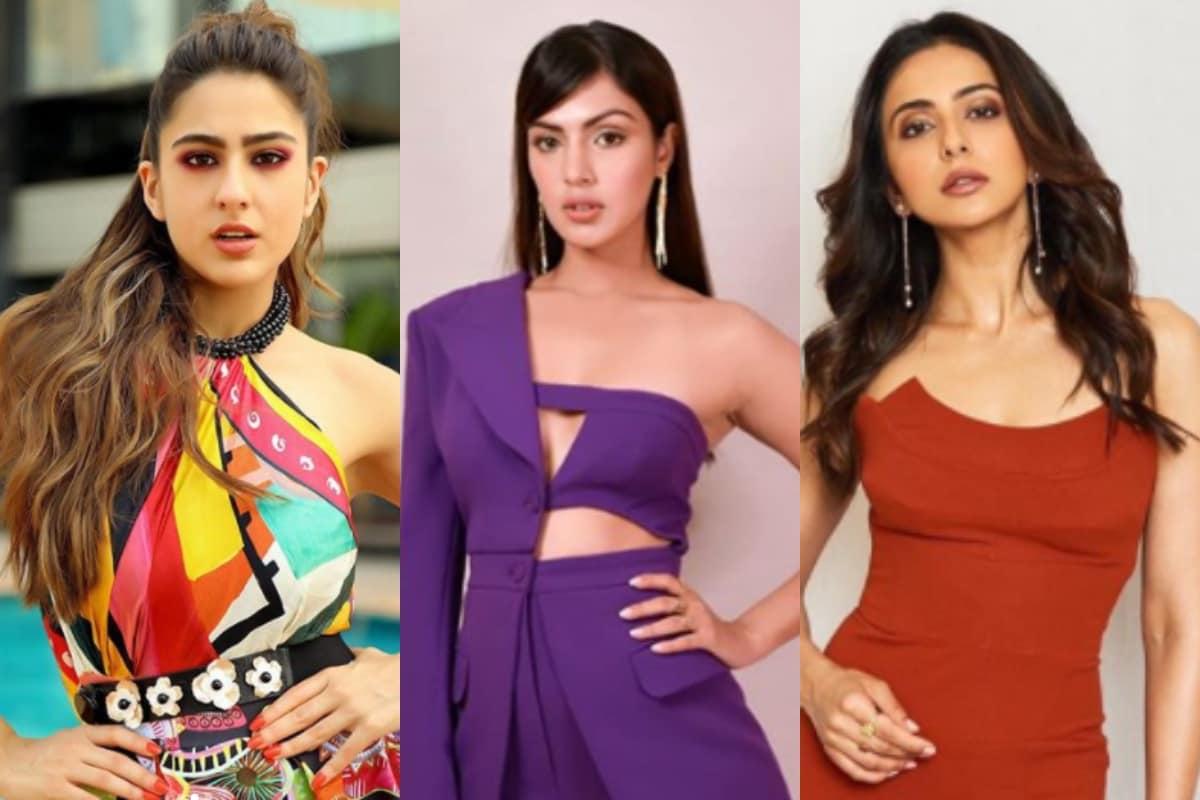 According to reports, actress Rhea Chakraborty named several individuals from Bollywood for having allegedly consumed drugs. The Narcotics Control Bureau (NCB) has a list of 25 such Bollywood “A-listers”. News18.com Last Updated: September 12, 2020, 8:53 PM IST FOLLOW US ON:

At least 25 top Bollywood personalities including Sara Ali Khan and Rakul Preet Singh are currently under the Narcotics Control Bureau (NCB) scanner after Rhea Chakraborty, in her questioning, reportedly admitted to having consumed drugs with them, according to Times Now.

Fashion designer Simone Khambhatta's name also came up during the investigation, reports Times Now, which states that these names have been given by Rhea Chakraborty in her interrogation by the NCB that went for three days. Times Now also accessed Rhea Chakraborty's call detail record (CDR) which showed that she was in touch with Rakul Preet and Simone.

Until she gets further relief, Rhea, 28 - who was arrested on September 8 and sent to judicial custody till September 22 - will remain in the Byculla Jail. The other accused, Miranda - home manager of the late actor Sushant Singh Rajput, house help Sawant, and two drug peddlers - are also in judicial custody.