NCB Deputy Director KPS Malhotra has confirmed the names but denied media speculation of the agency having prepared a so-called 'hit-list' of over two dozen Bollywood personalities in connection with the probe. 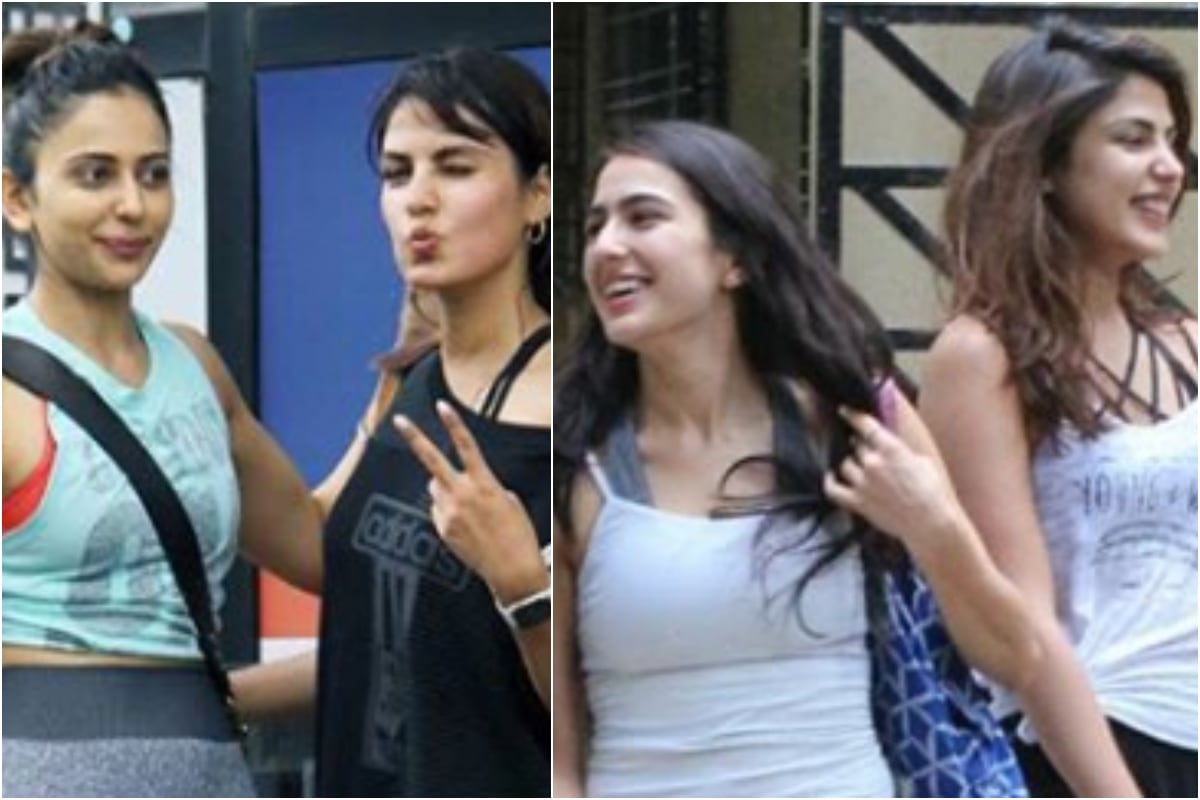 NCB Deputy Director KPS Malhotra has confirmed the names but denied media speculation of the agency having prepared a so-called 'hit-list' of over two dozen Bollywood personalities in connection with the probe. IANS Last Updated: September 15, 2020, 10:44 AM IST FOLLOW US ON:

Though NCB Deputy Director KPS Malhotra confirmed the names, he denied media speculation of the agency having prepared a so-called 'hit-list' of over two dozen Bollywood personalities in connection with the probe.

The NCB has not divulged details of specific aspects of the probe in which the names of these 3 Bollywood and glamour world celebs have come up or the extent of their alleged involvement in the narcotics investigation.

Sara, 25, is the daughter of Bollywood actor Saif Ali Khan and his first wife Amrita Singh, and had starred with Sushant in the Hindi blockbuster 'Kedarnath' in 2018, a romantic Hindi drama.

The scion of the Pataudi royal family, she is the grand-daughter of late cricket legend and aristocrat M.A.K. Pataudi and his wife, Sharmila Tagore, and was part of the team which travelled to Bangkok after the film's success.

Rakul, 30, has acted in a bunch of Hindi and South Indian films, while Simone, 29, is a fashion designer and media personality.

Over a dozen persons have been arrested by the NCB so far, including Sushant's ex-girlfriend Rhea Chakraborty, her brother Showik, and several drug peddlers, narco-dealers and suppliers.

While Rhea, Showik and others have been sent to judicial custody, some of the drug peddlers have been remanded to NCB custody.