Shahid Kapoor, who is riding high on the success of his last-release Kabir Singh, has signed a Rs 100 crore deal with digital-streaming giant Netflix. 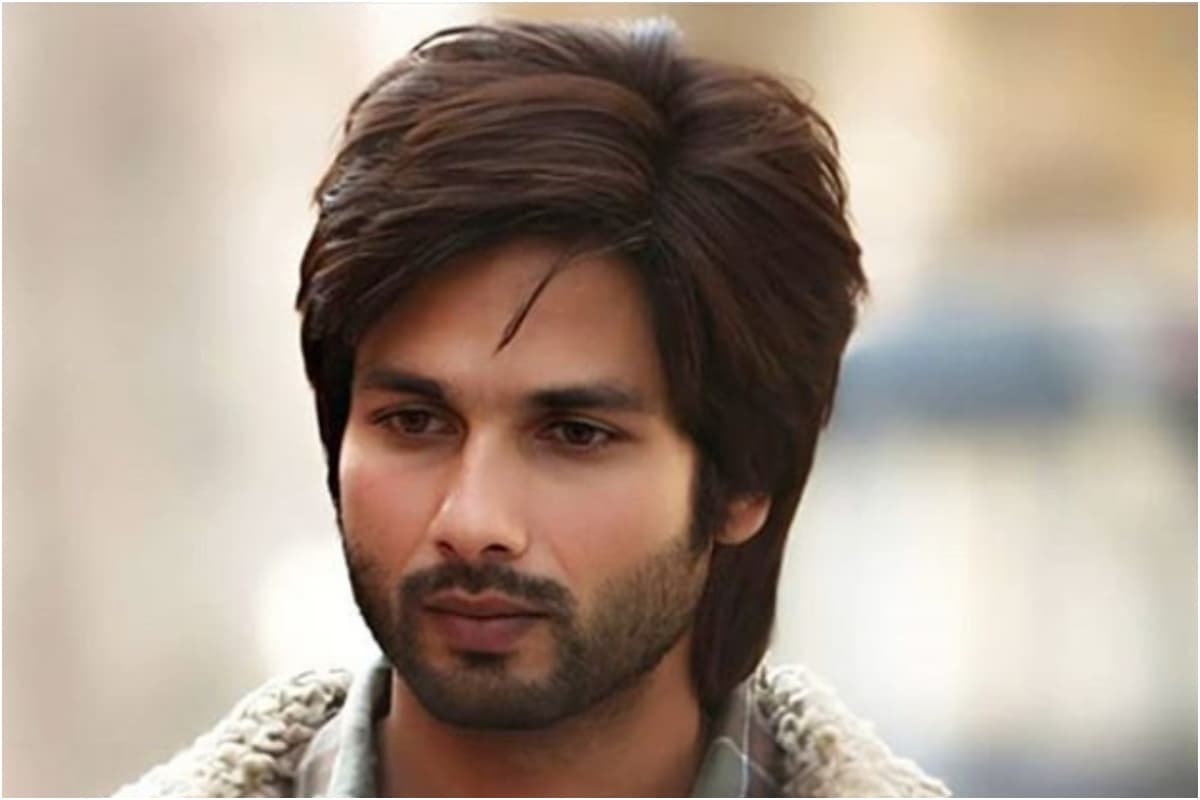 Shahid Kapoor, who is riding high on the success of his last-release Kabir Singh, has signed a Rs 100 crore deal with digital-streaming giant Netflix. Trending Desk Last Updated: September 24, 2020, 8:52 PM IST FOLLOW US ON:

Shahid Kapoor, the ace Bollywood actor who is riding high on the success of his last-release Kabir Singh, has signed a Rs 100 crore deal with digital-streaming giant Netflix.

Confirming the development, a source said that Shahid will be starring in several projects of Netflix, reported Pinkvilla. The source said, “He has signed a huge deal to the tune of Rs 100 crore with the digital streaming platform.”

The report also says that although all the projects have not been finalised, but a deal has been signed between Shahid and Netflix, where he has committed to work on several projects with the platform.

According to the aforementioned source, one of his projects will be a concept driven fiction series.

Shahid’s 2019 movie Kabir Singh earned Rs 379 crore at the box office and was regarded as one of the biggest hits of the year. However, it also created controversy due to the glorification of the protagonist who propagated toxic masculinity.

The actor is known for some of his commercially and critically successful movies like Haider and Kaminey.

Shahid is the son of actors Pankaj Kapoor and Neelima Azeem. He married Mira Rajput in 2015 and has two children with her, Misha and Zain.

During the Covid-19 pandemic, most of the movies have been released on OTT platforms like Netflix and Prime Video. Several movie stars are signing projects with digital streaming platforms. Movie theatres and multiplexes have been closed in the country to contain the spread of coronavirus which has claimed over 90,000 lives in India.

Many of the Bollywood stars had started working with streaming platforms before the pandemic hit the world. Actors like Saif Ali Khan, Radhika Apte, Nawazuddin Siddiqui have already worked with Netflix in their original series Sacred Games.

According to the report, Ajay Devgn and Hrithik Roshan have also been signed by Hotstar for two series.