Shilpa Shinde has said that even though the consumption of drugs is wrong, it's rampant not just in the film industry but everywhere. 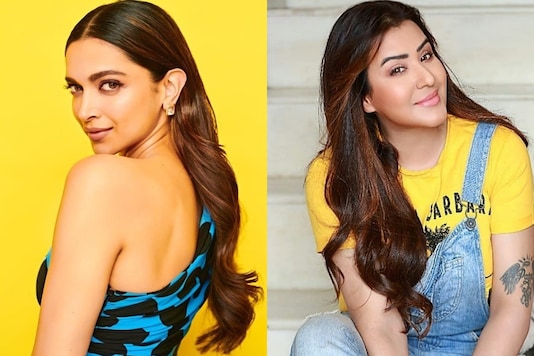 Shilpa Shinde has said that even though the consumption of drugs is wrong, it's rampant not just in the film industry but everywhere. News18.com Last Updated: September 24, 2020, 10:43 AM IST FOLLOW US ON:

Shilpa, who is best known for her show Bhabiji Ghar Par Hain!, has said that she doesn't think one should entirely blame talent agencies for it. Talking about the same, Shilpa told Times Now, "When talent management companies approach artistes, the artistes ask what facilities they are going to give them. It depends on person to person. Are these things available? The way Deepika's case has come out. It is about who is demanding. I don't want to blame management companies but it's not just KWAN. But there are a lot of other companies who have to take care of their celebs even when they go abroad."

Shilpa further said that even though the consumption of drugs is wrong, it's rampant not just in the film industry but everywhere. Shilpa said, "When I was meeting police officers when the Bhabhiji matter was going on, I have seen they used to receive messages about conducting raids at parties and other places. And those are normal parties, not celebrity parties. I am not taking the side of any celebrity or a Bollywood actor. But this happens everywhere."