Shreyas Talpade has opened up on his Bollywood journey saying he found out that there are some actors in the industry who are “insecure about sharing screen space" with him.

He said in an interview, “I have done certain films for friends only keeping their interests in mind but then I have been back-stabbed by the same friends. Then there are friends who go ahead and make films without including me, which makes one question if they are even friends at all. Actually, in the industry, 90% of the people are just acquaintances, there are only 10% who actually feel happy when you do well. The egos are so fragile here."

Shreyas also shared that he was told to cancel his wedding by director Nagesh Kukunoor ahead of Iqbal shooting. He said, “Here I was, a middle-class guy whose wedding cards had gone out, being told to cancel it; I didn’t know what to do. It was after a lot of convincing, and assuring him that I would keep the wedding under wraps, that he let me have a day off."

He added that even the movie’s producer Subhash Ghai wasn’t aware about his wedding.

Last year, the actor had launched his app Nine Rasa that showcase plays, live performance and different forms of storytelling. On Nine Rasa he has now started an exclusive catalogue through which clubs or groups can organise joint screening of plays. It is a paid subscription-based service. 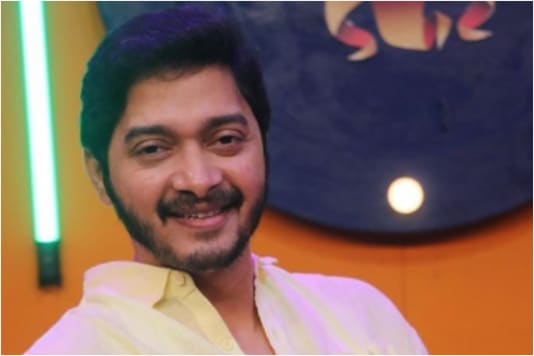