Sidharth Shukla now has his very own filter on popular social media platform Instagram, which is named after his fandom, 'Sidhearts'. 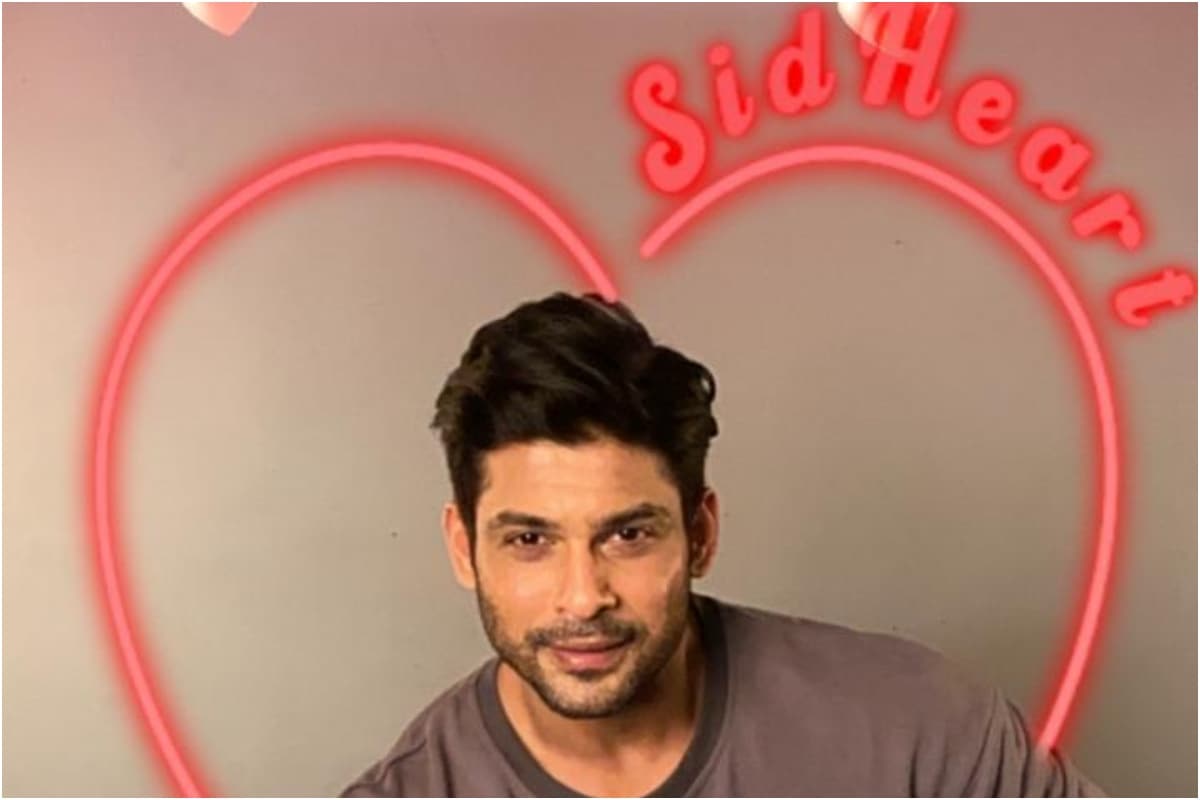 From topping the 2020 list as the most desirable television actor of the year, to being one of the most talked about celebrities on social media, actor Sidharth Shukla has created a prominent fan base after winning Bigg Boss 13.

The actor now has his very own filter on popular social media platform Instagram, which is named after his fandom, 'Sidhearts'. The filter is already receiving a lot of love by fans on the photo-sharing app. The actor also shared it on his Instagram account.

Meanwhile, Bigg Boss is returning with its 14th season. Sidharth also shot the promo of the show. He also shared the promo on his Instagram, in which he can be seen saying, “For me, if something is right, I do not care about others. I won the game with the same principle. So, this time, who would put up a strong competition?

Also, Bollywood superstar Salman Khan returns as host of the reality show on October 3. On Thursday, Salman announced season 14 at a virtual launch event. Bigg Boss 14 is bound to be different from the other seasons due to the ongoing COVID-19 pandemic. Former Bigg Boss contestants Sidharth Shukla, Gauahar Khan and Hina Khan made a guest appearance at the virtual launch event to promote the upcoming season.

Apart from launching the new season, the actor also gave a virtual tour of the Bigg Boss house for the 14th season, which has an in-house spa, restaurant, theatre and shopping mall for the housemates.