Silk Smitha Death Anniversary: Here are the Five Best Movies of the Actress

On actress Silk Smitha's death anniversary, here are some of the bet performances on screen. Smitha passed away on September 23, 1996. 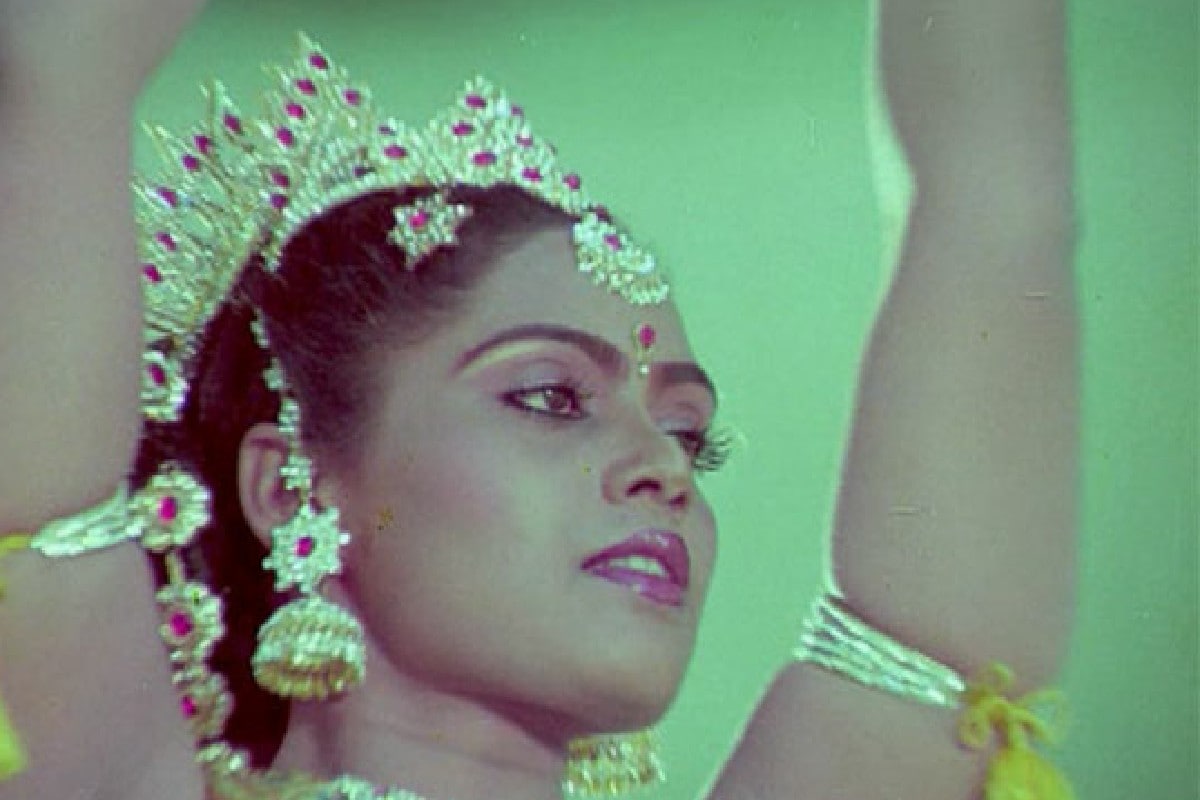 Silk Smitha was born as Vijayalakshmi Vadlapatla in Andhra Pradesh on December 2, 1960. She was an Indian actress who was known for her bold character in South Indian films. Silk Smitha began her career in showbiz as a side actress. Her earliest recognition came with the 1979 Tamil film, Vandichakkaram.

Soon after a few stints, Silk became one of the most popular and sought after actresses in the South. In nearly 17 years in her career, she featured in more than 450 films in Tamil, Malayalam, Telugu, Kannada and Hindi languages. She charged hefty fees at one time and reached the pinnacle of her fame.

However, unfortunately, Silk’s prominence did not last and her glamorous life eventually saw a drastic downfall. She was reportedly suffering from mental distress due to which she lost huge amounts of money. Silk was found dead by hanging at her Chennai apartment on September 23, 1996. She was 35.

On her death anniversary, here’s looking at some of her most memorable roles:

The film that got her name and fame in every aspect. Silk Smitha’s character in her debut film was named Silk. The Tamil film directed by K. Vijayan starred Sivakumar and Saritha in main roles. Silk’s portrayal of a bar girl shot her to fame overnight.

Silk did many item dance numbers during her career. One of the leading stars she featured with was Kamal Haasan. Silk essayed Mrs. Viswanathan, the school headmaster's wife in this film that had Kamal Haasan and Sridevi in leads. The National Award winning Tamil film was remade in Hindi as Sadma. Kamal Haasan, Sridevi and Silk Smitha reprised their roles in the remake.

The Tamil remake of Hindi film Raja Jani featured Rajinikanth and Sridevi in main roles. Silk played a character called Usha and danced to a song called Vaazhga in the film. Another track titled Pesa Koodathu was picturised on Silk and Rajinikanth.

Silk featured as Usha in the Rajinikanth starrer. The Tamil martial arts film was a success and completed a 133-day run at the box office. Silk and Rajinikanth were seen in the songs, Aadi Maasa Kaathadikka and Vaa Vaa Maama of the film.

Silk played the lead in the Malayalam film. She was paired opposite Thiagarajan in the film. Suresh Gopi, Innocent, Vijayaraghavan played other supporting roles.